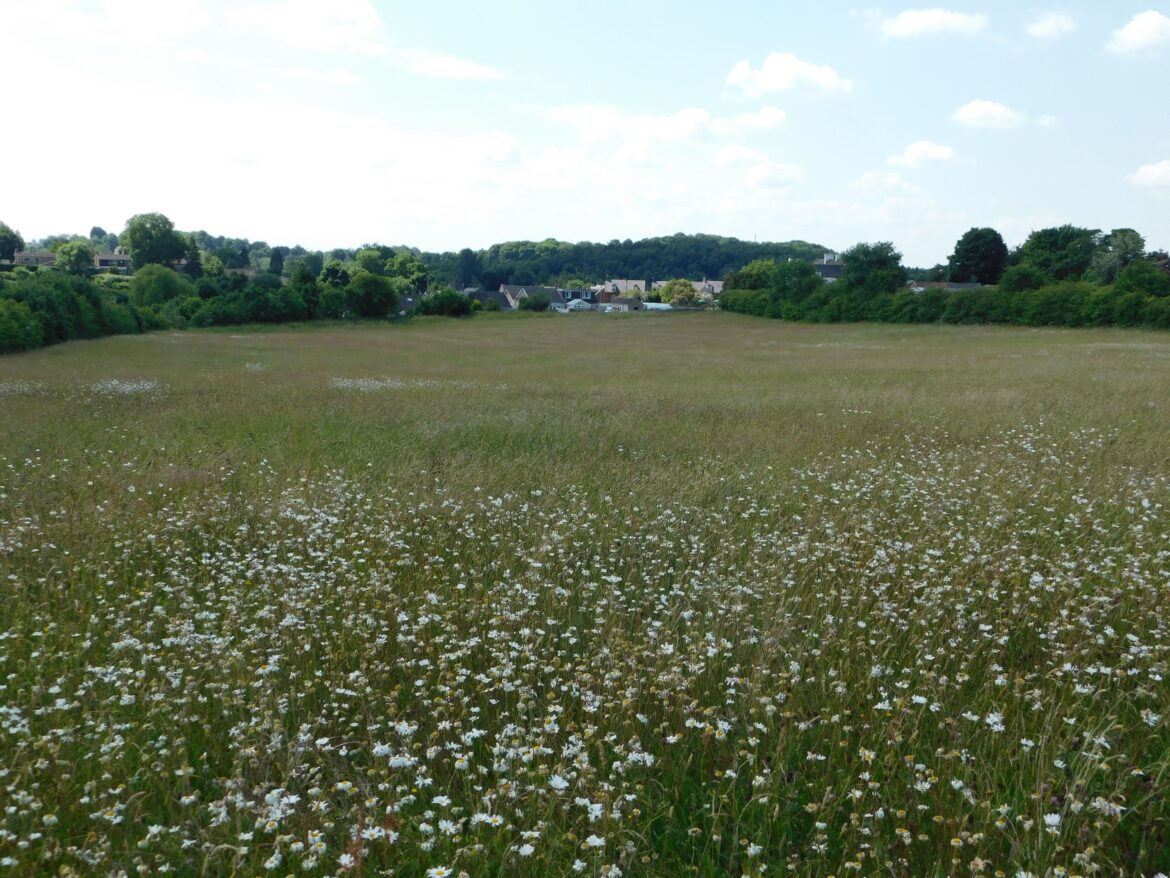 The former leaders of a cash-strapped Derbyshire council tried to buy a planned solar farm for £35 million – a scheme the authority is now fighting a costly inquiry to stop. Emails and a council-procured investment report, seen by the Local Democracy Reporting Service, show the attempts made by the councillors to buy the then-undetermined plans in early 2021. The purchase attempt was started without the presence of council officers […]

The works to rebuild the road have been complex due to the challenges involved with working on an active landslip. After the initial landslip in 2020, work started to fix it the following year but had to stop in May 2021 as the ground started moving again. Work was due to start again in November 2021 when the road suffered a further collapse. This second slip was more serious and […] 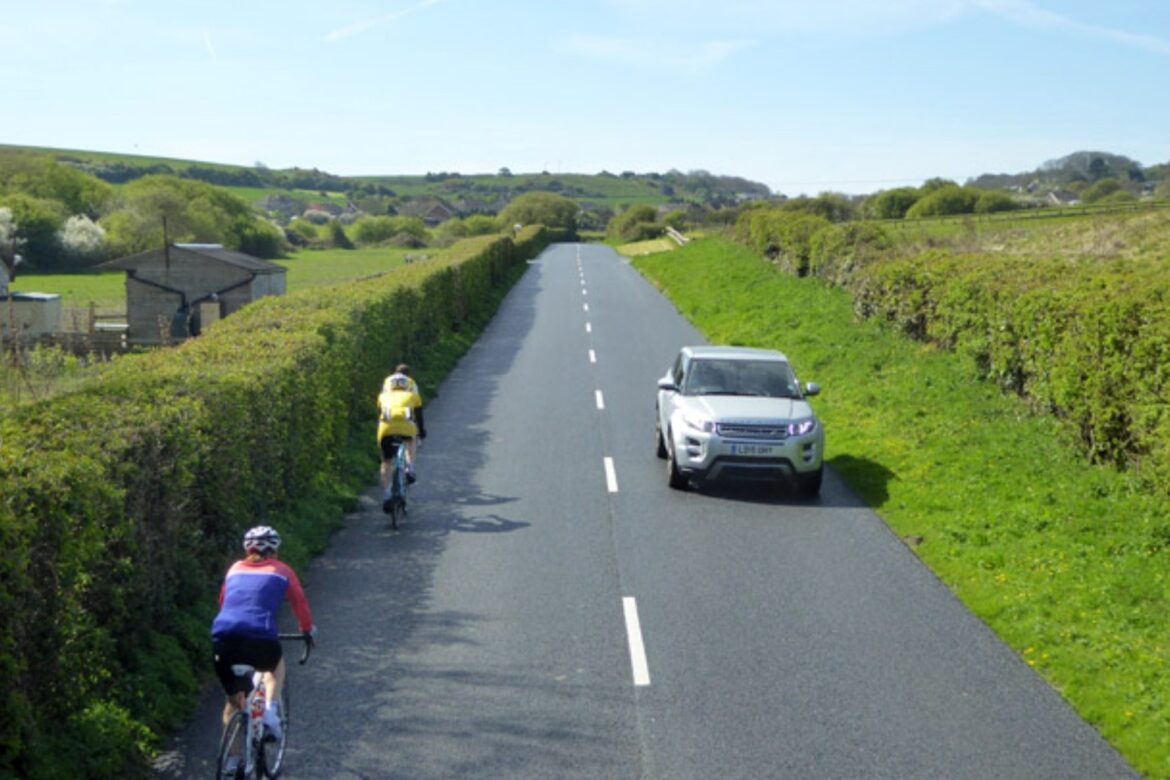 Public consultation to shape road safety improvements along the A5004 ‘Long Hill’, Buxton to Whaley Bridge

Local residents are invited to share their opinions about proposals to improve road safety along the 7½ mile stretch of the A5004 between Buxton and Whaley Bridge as part of a public consultation exercise. Funding for the proposals, worth around £2.5 million, has come from the Department for Transport’s Safer Roads Fund to improve safety along the 50 most dangerous roads in the country. To support the online public consultation, […]

Derbyshire man jailed after killing is friend in “one punch” attack

A man has been jailed after being found guilty of killing his friend with a single punch. Richard Mee and Stephen Paylor were arguing in Market Street, Heanor on the afternoon of 27 October 2021. Paylor punched 48-year-old Mr Mee and he fell to the ground. He was taken to hospital, where he died two days later. Following a two-week long trial at Derby Crown Court, Paylor was found guilty […] 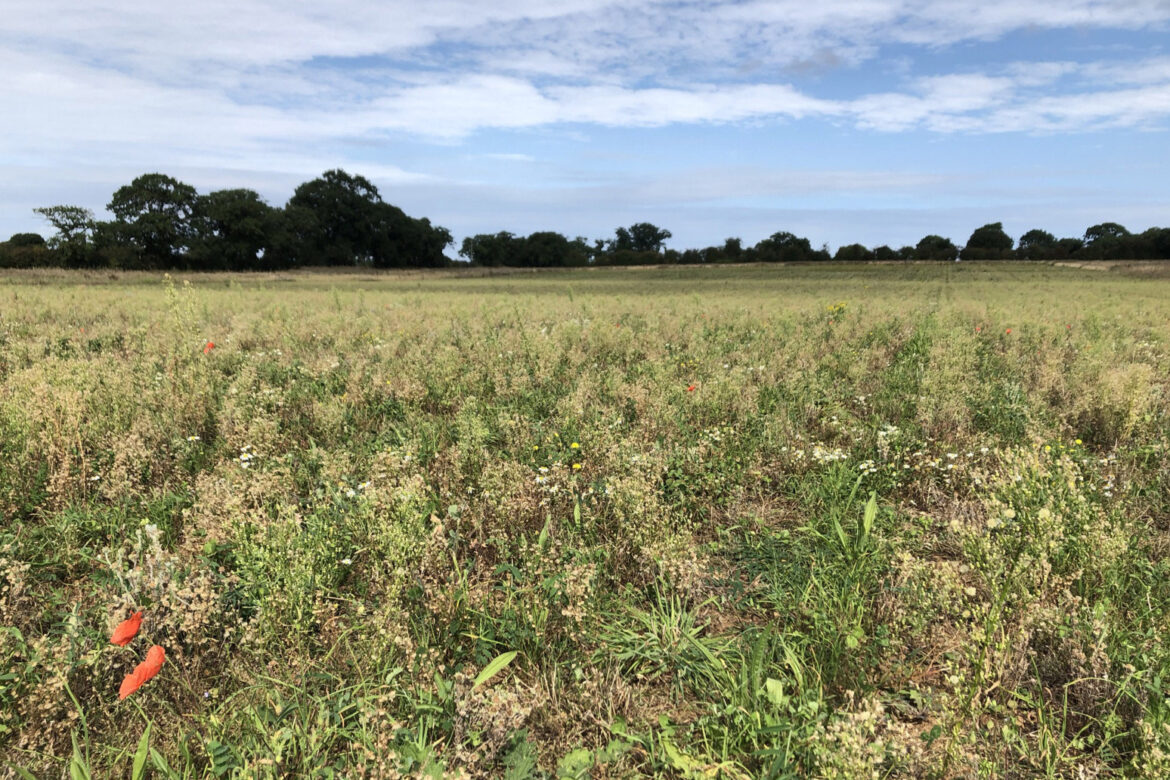 A new crime form has been launched to encourage communities to report rural and wildlife crimes online. Sergeant Chris Wilkinson, from the force’s Rural, Wildlife and Heritage Crime Team, said “We want to reassure our rural communities that we are here to support you if you need us. “By offering an online way of reporting these crimes directly to our team, we can take all the details we need to […]

Two men have been charged with attempted burglary at a business in Fairfield, Buxton. It follows reports of a building at Buxton & High Peak Golf Club, on Town End, being broken into during the evening of Sunday 30 October. David King, of Alma Square, Fairfield, in Buxton and Carl Wilson (44) of Fairfield Road, Buxton, have both been bailed to appear at court later this week. Mr Kind, who […] 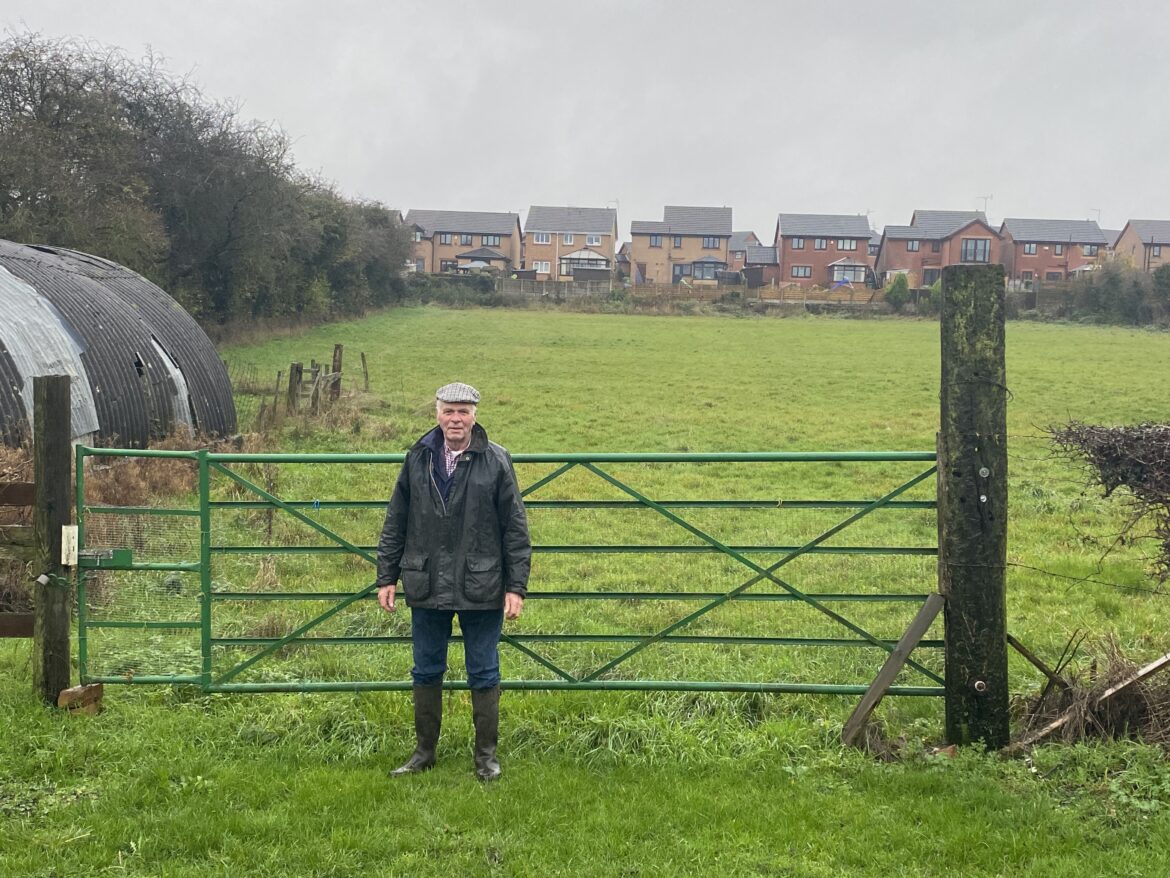 *** Amendment – Word ‘lease’ altered to ‘licence’ *** “It’s taking everything away from me” says the retired miner who is waiting to see  if he’s evicted from land he’s looked after for 42 years so the council can build houses on it. 76-year-old Melvyn Cooling has kept horses on the fields off Rood Lane, Clowne, since the 1980s, but now owner Bolsover District Council (BDC) wants to build houses […]

Councillors admitted a tourism strategy may have to take a back seat as they prioritise public resources under mounting financial pressure. Presenting a tourism scrutiny review to North East Derbyshire District Council’s Cabinet, member for economy Councillor Jeremy Kenyon commented that tourism services are ‘non statutory’, meaning the authority is under no obligation to provide them. “As such it has to be somewhat more flexibly resourced, shall we say, and […] 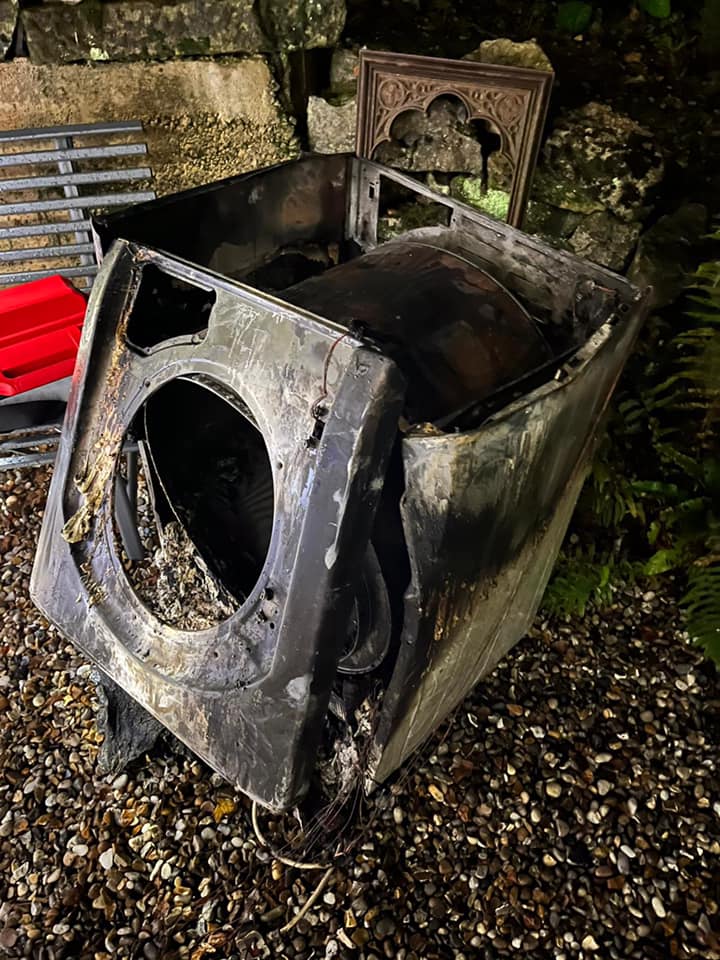 Derbyshire Fire Service are warning people about the dangers of tumble dryers after a house fire in Wirksworth. At 03:42 hours, on Saturday 19 November, Firefighters were called to reports of a fire at a house on North End. Crews from Wirksworth and Crich Fire Stations attended the incident. All occupants of the property were out on arrival of the fire service. Four breathing apparatus and two hose reel jets […]