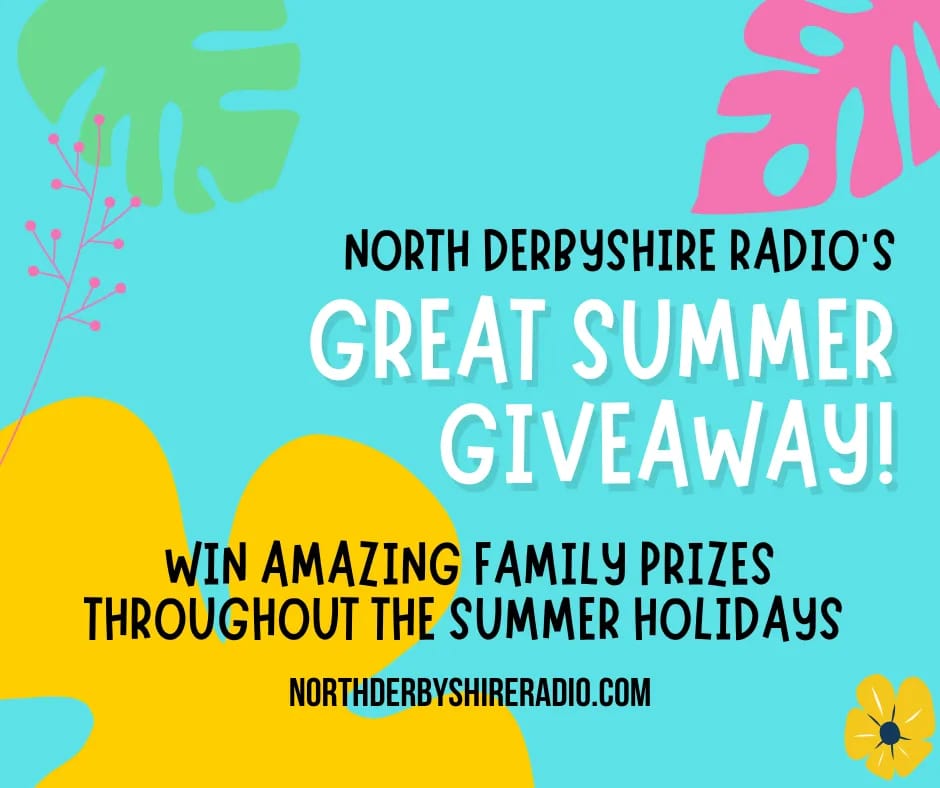 CLICK HERE TO SEE HOW TO WIN THIS SUMMER! 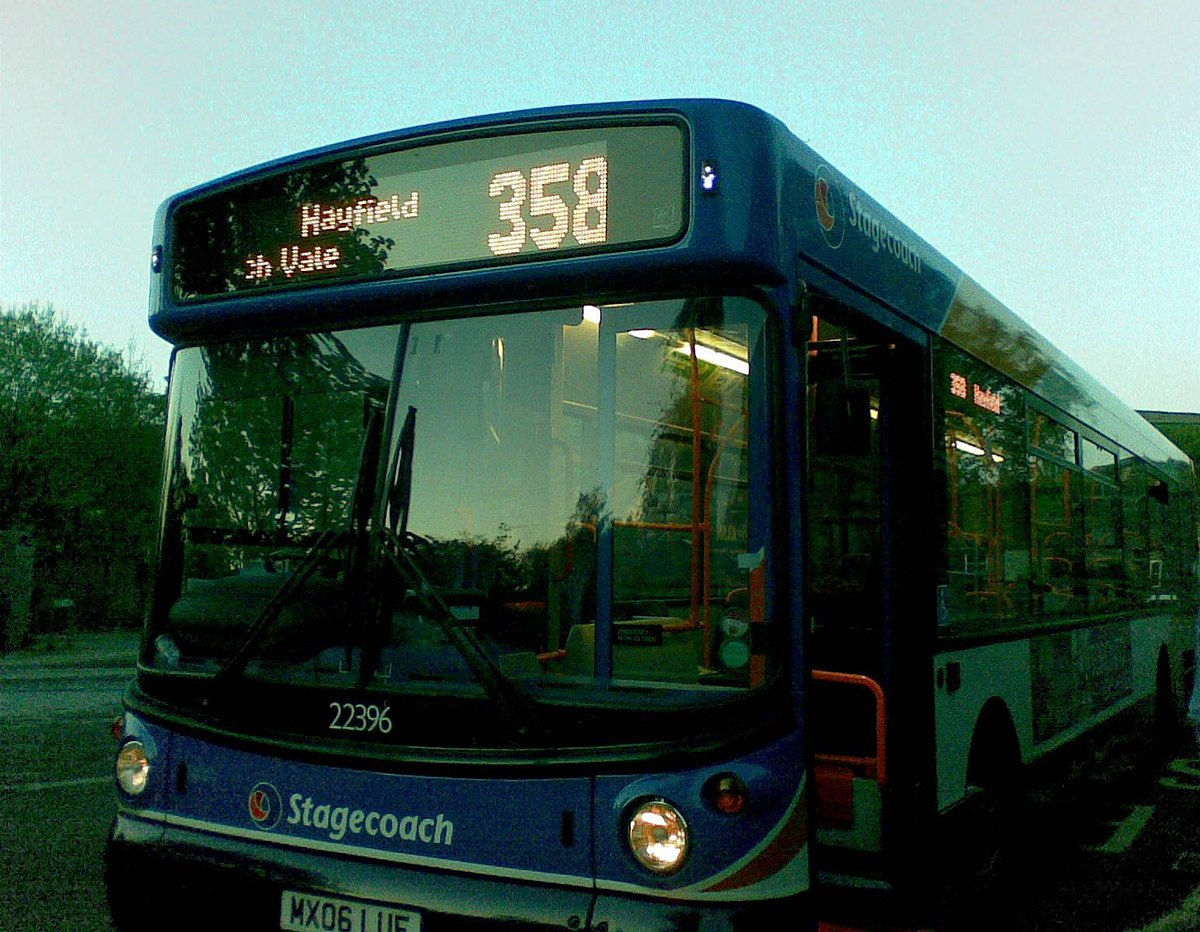 Last year the Government published a new National Bus Strategy which set out a vision for future improvements across England and how bus services can recover from the COVID-19 pandemic. The strategy placed a requirement on Derbyshire County Council and bus companies in the area to work together to create a Bus Service Improvement Plan (BSIP). Working with bus operators, district and borough councils, bus passenger groups, disability groups, and […]

A man has been charged with attempted murder after a reported stabbing in Matlock. Police were called to Dale Road, Matlock, at around 8pm on Friday (12 August) where a teenager boy was found with serious injuries after allegedly being stabbed in the neck. Officers then attended a property in nearby Matlock Bath where a man was arrested after initially refusing to leave the property. Today (14 August), James Hill, […] 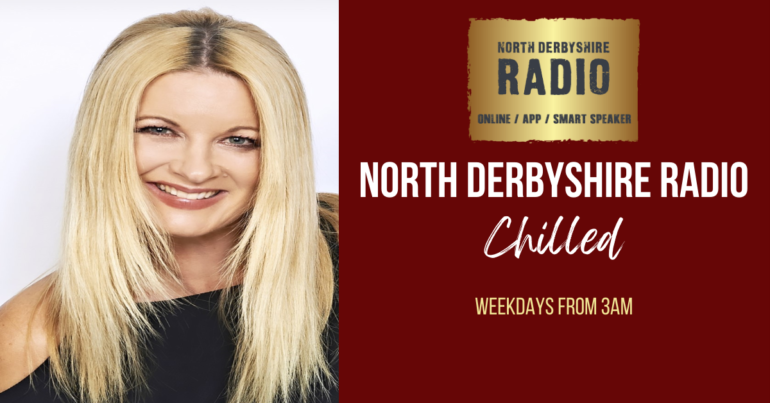 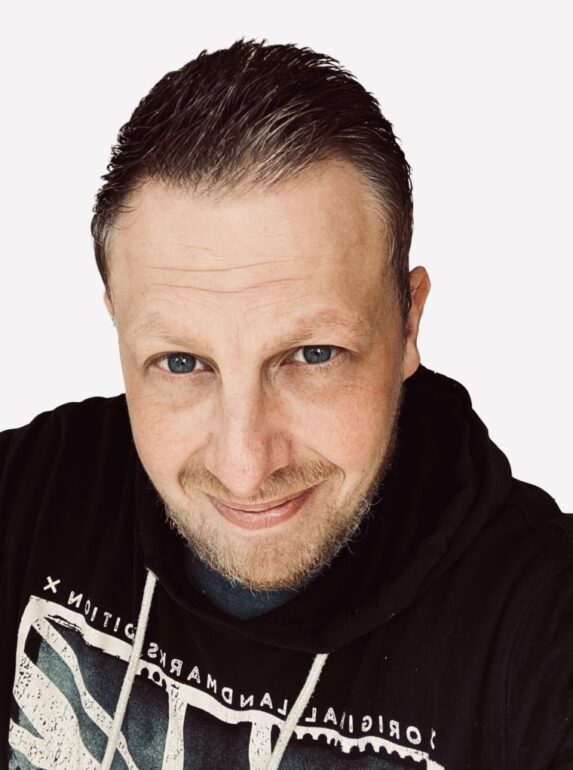 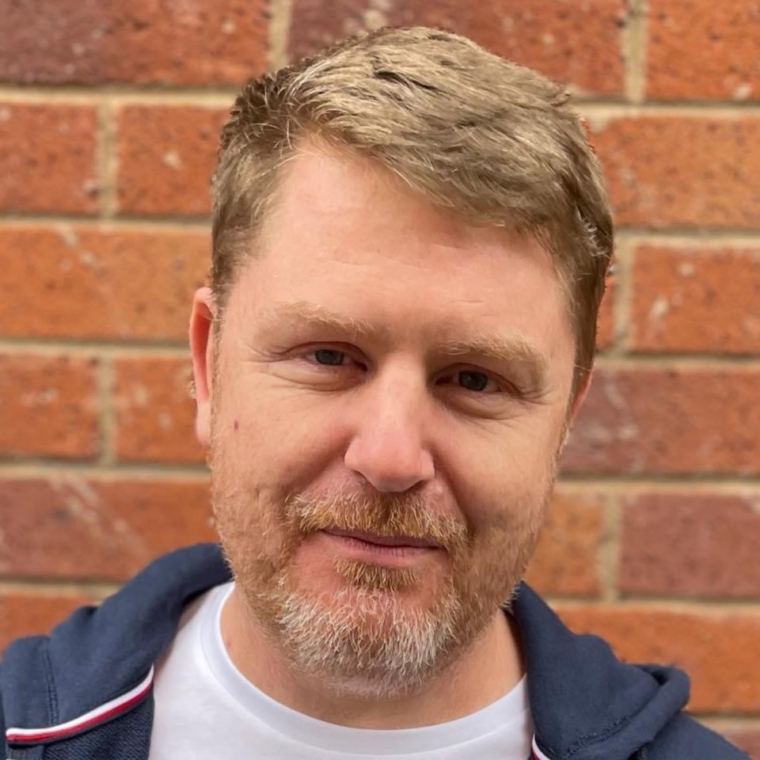 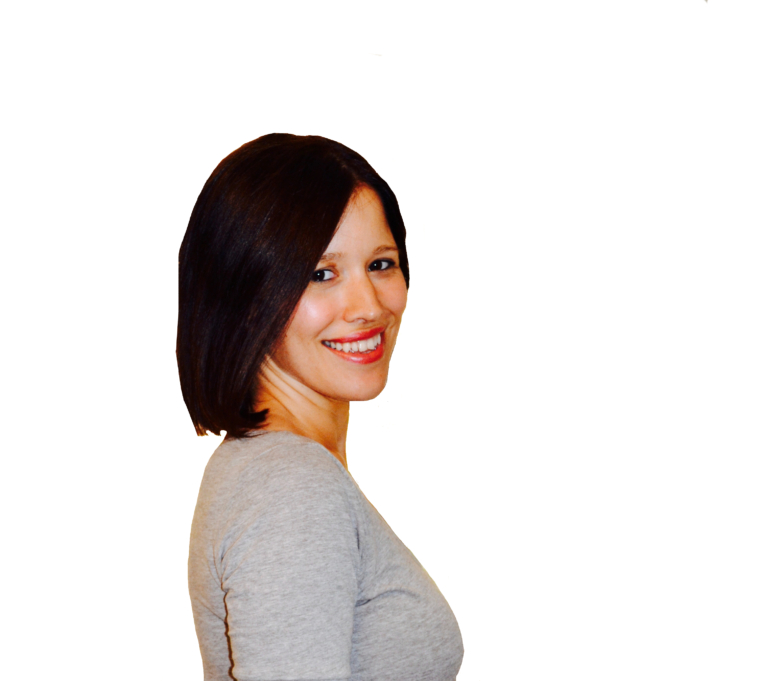 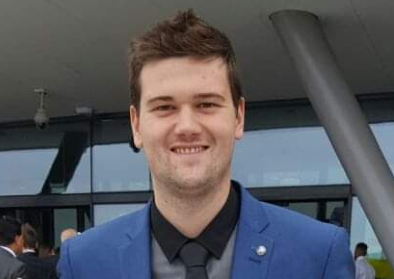 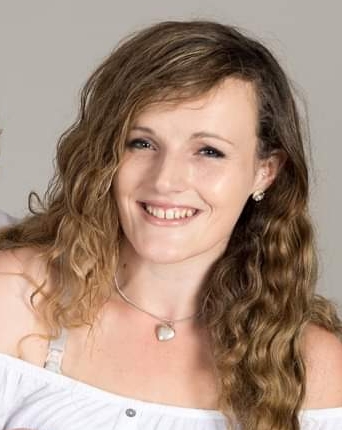 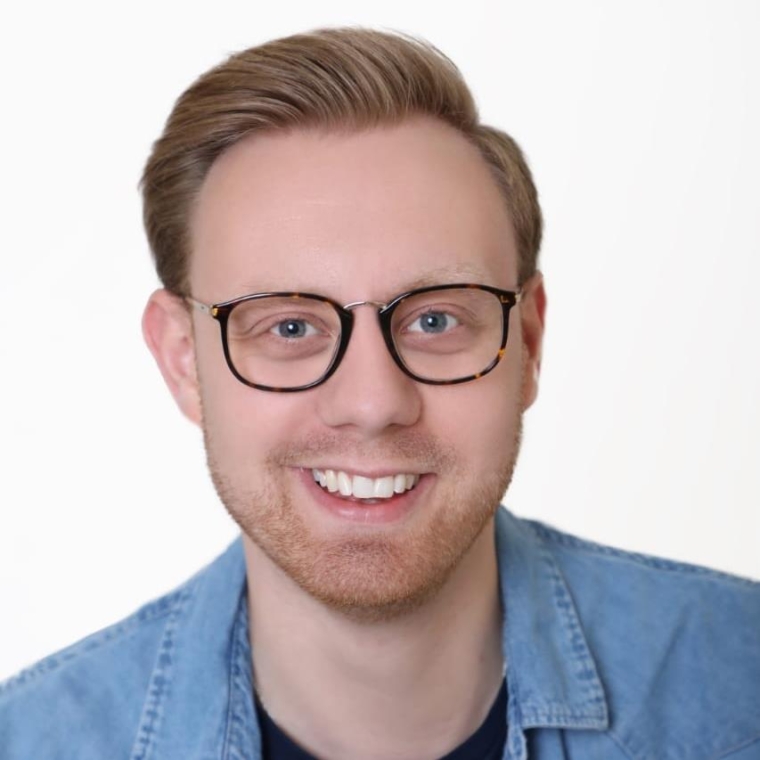 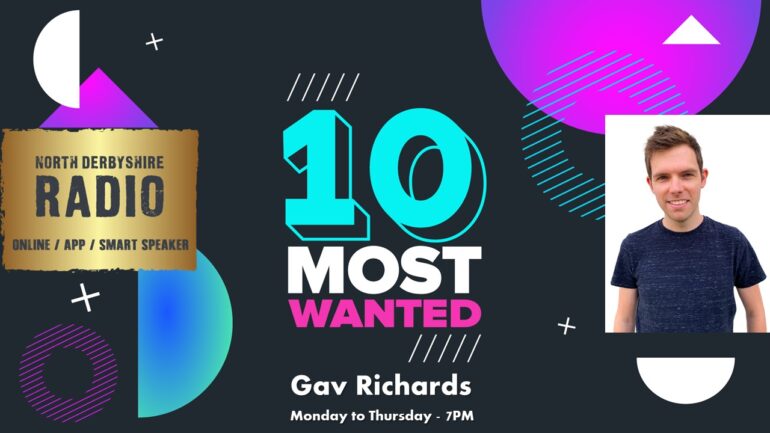 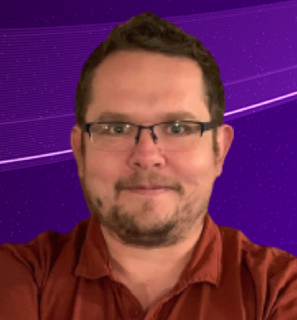 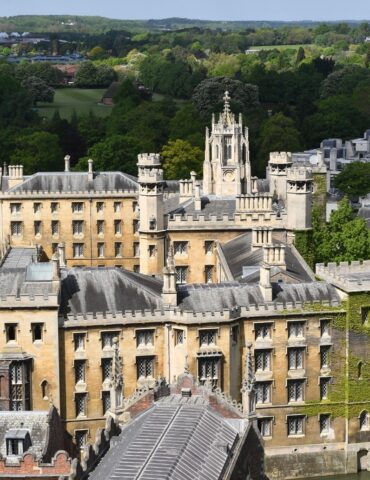 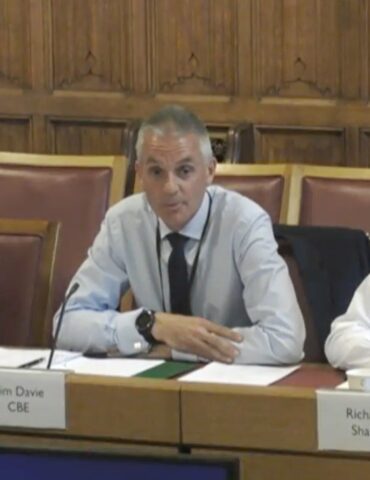 Two arrested on suspicion of drug supply offences in Chesterfield

Interact with the shows, send us your message,: North Derbyshire Radio is live and alive! Feel free to reach out