Two men have been charged with attempted burglary at a business in Fairfield, Buxton.

It follows reports of a building at Buxton & High Peak Golf Club, on Town End, being broken into during the evening of Sunday 30 October.

David King, of Alma Square, Fairfield, in Buxton and Carl Wilson (44) of Fairfield Road, Buxton, have both been bailed to appear at court later this week.

Mr Kind, who is 31-years-old, will also face a charge of an alleged attempted theft from a car, which had been parked on Fairfield Road on the same evening.

Both men are due to appear at Chesterfield Justice Centre on Thursday 1 December. 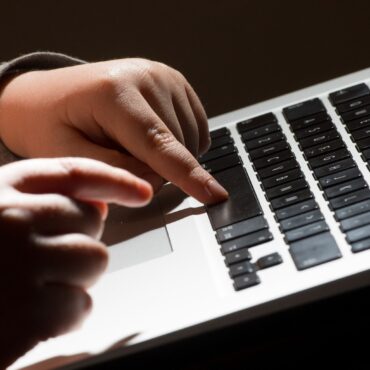 Changes to the Online Safety Bill will tackle the “absurd situation” surrounding the enforcement of age limits on social media platforms, the Culture Secretary said. The Government has announced it is making amendments to the proposed internet safety laws in order to boost child online safety. The updates will require tech firms to show how they enforce user age limits, as well as publish summaries of risk assessments in regard to potential harm to […]