Two people have been arrested after a quad bike was stolen in the High Peak.

The thieves made off on motorbikes after they had spotted officers, the incident led to a police pursuit into Cheshire and Greater Manchester after offenders failed to stop.

Assisted by a police helicopter, armed response officers eventually tracked them down

They were stopped with a number of items recovered 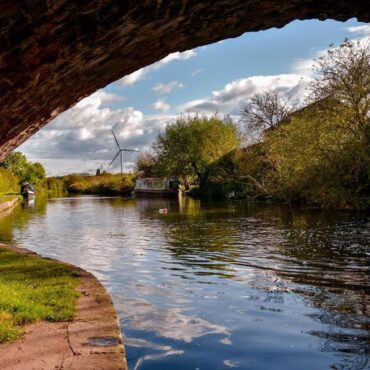 North Derbyshire residents urged to save our canals.

SAVING OUR CANALS North Derbyshire residents are being urged to join a new campaign to help save our canals. Ecologists are worried that city dwellers face a so-called 'nature deficit' - putting their mental well-being at risk. A new campaign, #ActNowForCanals, has been set up in response. It encourages adults to help identify places where experts and communities can work to revive nature and wildlife, and improve the wellbeing of residents. Hear […]