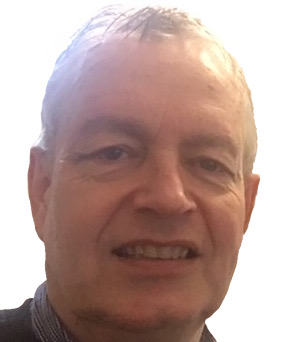 Originally from London, Richard has been involved in Radio for thirty odd years…ouch!

It all started in the 1970’s working as a DJ in clubs and for the functions out on the road. The call of the wild and travel beckoned and Richard travelled the world firstly working as DJ in Norway, Denmark, Luxembourg and then France.

The sea and more travel then called and Richard worked on luxury cruise ships for fifteen years as DJ and Radio Presenter and Entertainments Officer.

From the mid-nineties Richard hosted many a late night radio show and was known for his laid back smooth style. 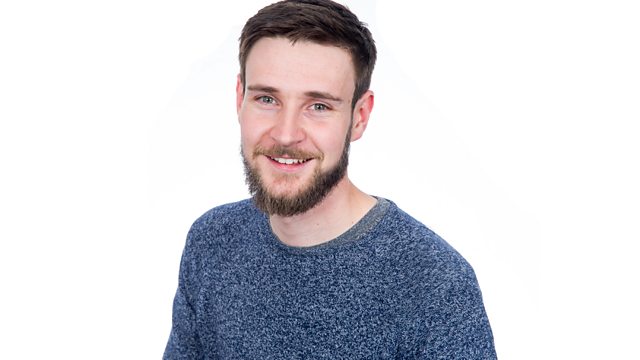