Remembrance service to be held in Chesterfield this weekend

A church service will begin at St Mary’s and All Saints Church (Crooked Spire) at 2.30pm on the day, followed by a procession through the town centre and a wreath laying ceremony at the War Memorial opposite the Town Hall.

Members of the public are welcome to attend both the service and ceremony.

As we move towards Remembrance Day the remembrance poppy cascade, created by the community, has once again been installed on the Town Hall.

In 2018 it was decided there was a need for Chesterfield to mark the centenary of the ending of World War One and a team from the Chesterfield and District Royal Engineers Association (REA), in liaison with Town Hall staff, took on the task of organising poppy cascades to be draped on the Town Hall.

More than 40,000 Poppies were produced not only by residents but by volunteers as far away as Australia, New Zealand and USA. Volunteers then spent six weeks tying the poppies to netting to be hung on the Town Hall and around the town.

Since then, the poppy cascades have appeared each year. Chesterfield and District Royal Engineers Association have cared for the cascades and ensured they are maintained and installed each year.

Rob Nash, Deputy Chairman Chesterfield and District Royal Engineers Association, said: “We are proud to be the custodians of Chesterfield Town Hall poppy cascades. All those people who contributed by knitting the thousands of poppies or helping to make the cascades should be proud of the wonderful backdrop they have helped create for our community’s annual Remembrance Parade, we hope it will be a prominent feature during the Remembrance period for many more years.”

Councillor Kate Sarvent, Chesterfield Borough Council’s armed forces champion, said: “The poppy cascades have been an incredible backdrop to our Remembrance Parades since 2018. Thank you to everyone who contributed to the poppy cascades and to the Chesterfield and District Royal Engineers Association for their continued efforts to maintain and install the cascades each year.”

At the end of each Remembrance period the cascades are removed from the balcony of the Town Hall, taken to the vehicle sheds at Wallis Barracks where they are hung to dry and then taken down, inspected and any damage is repaired, ready to be displayed the following year.

You can see the poppy cascades at the Town Hall from now until 21 November. 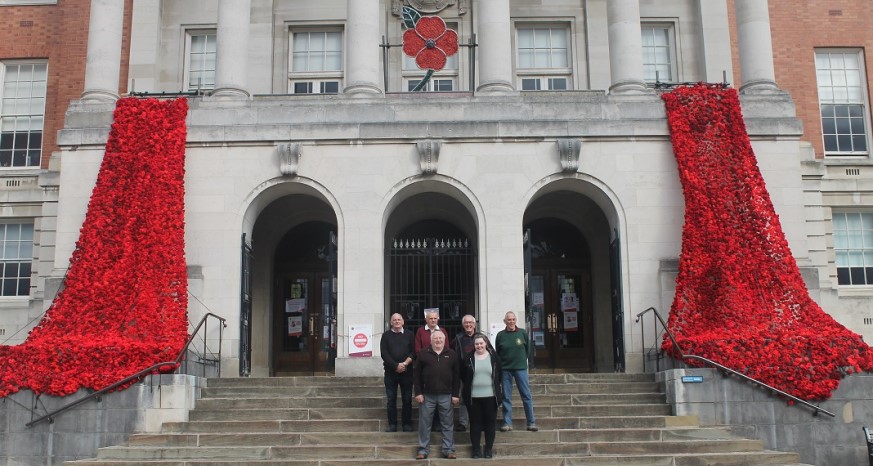 A man has suffered serious injuries after a street fight in Bolsover. Police attended Station Road after receiving reports of a fight shortly after 8.15pm on Saturday. A Derbyshire Constabulary spokesperson said: “Officers found a 36-year-old man with injuries. “He was taken to hospital for treatment to his injuries, which have been described as serious. “A 37-year-old man was arrested on suspicion of GBH and has been bailed pending further enquiries. “Anyone with information is asked to contact us, quoting […] 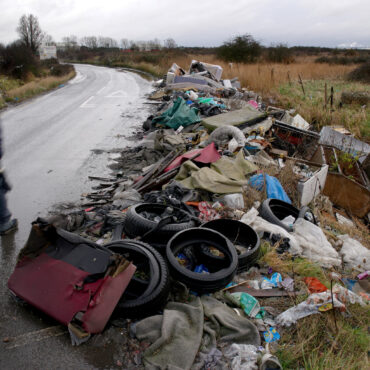 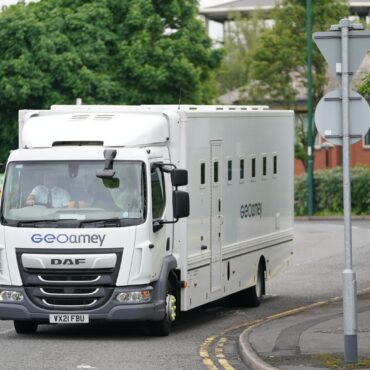