During his year in office as Chairman of North East Derbyshire District Council, Councillor Martin Thacker has appointed three representatives from TS Danae and 331 Squadron to fulfil the role of Civic Cadets.

The role includes supporting the Chairman on Civic occasions, assisting in fundraising for the charity appeal and promoting the work of uniformed organisations in the community.

Councillor Thacker attended a Parade Night of 331 Squadron (Chesterfield) RAF Cadets at Wallis Barracks to present Corporal Oliver Bates with his certificate and badge of appointment.

Councillor Thacker said: “I have had a close association with 331 Squadron for 27 years and am aware of the excellent contribution they make to the area. I know that Corporal Bates will be diligent in the role of Civic Cadet and represent North East Derbyshire in a positive way.”

You can find out more about the Chairman and his fundraising efforts on the council website, www.ne-derbyshire.gov.uk 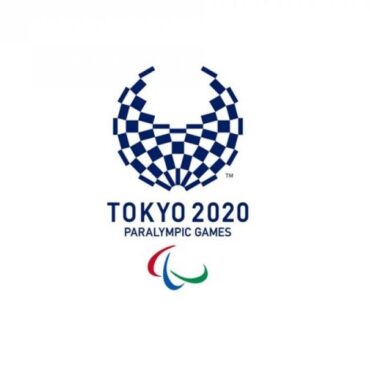