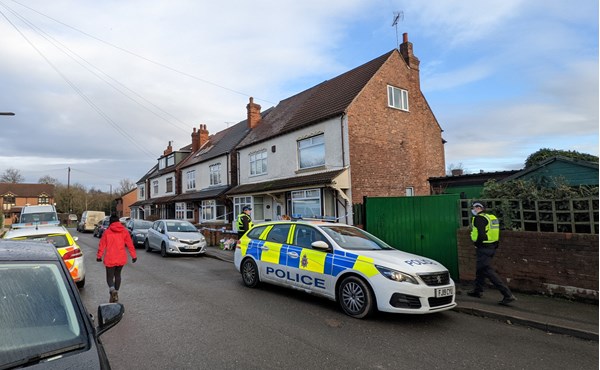 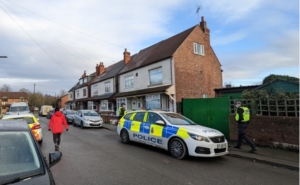 A murder investigation is continuing after a woman was found dead, and a man left in a critical condition, following an incident in Langwith Junction.

Derbyshire Police were called by EMAS paramedics at 9.30am on Saturday 15 January to reports that a man and a woman had been found with serious injuries at a house in Station Road, Langwith Junction.

The 86-year-old woman was pronounced dead at the scene while the man, also aged 88, is being treated at hospital for life-threatening injuries – he remains in a critical condition.

The couple’s family have been made aware and are being supported by specialist officers. We would ask that their privacy is respected at this time.

Officers remain at the scene and there will be a significant police presence for some time to come.

This is not being treated as a domestic incident and there have been no arrests at this time. Officers are continuing to work on a number of lines of enquiry in the search for those responsible.

Divisional Commander, Chief Superintendent Hayley Barnett, said: “This is a horrific incident for the community of Langwith Junction and our thoughts remain with the family and friends of those affected.

“While the investigation is in its early stages, I can confirm this is not being treated as a domestic incident.

“There was also a serious level of violence used in the incident and we are doing all we can to understand the circumstances and find those responsible.

“A team of detectives are working round the clock and I would urge anyone, particularly any drivers with dashcam or homeowners with CCTV that covers the area, to come forwards as a matter of urgency.”

Anyone who may be able to help detectives with their enquiries is asked to contact Derbyshire police using any of the below methods, including reference 240-150122: 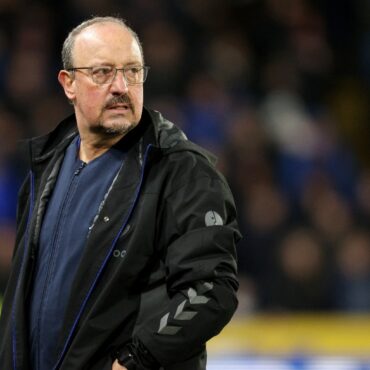 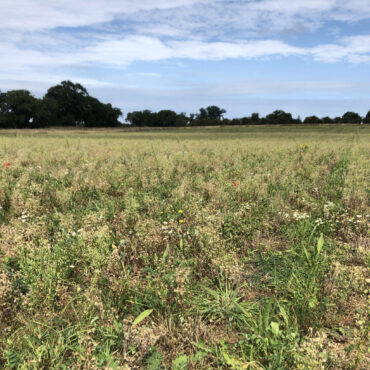