Man jailed in connection with mini-digger theft in Chesterfield 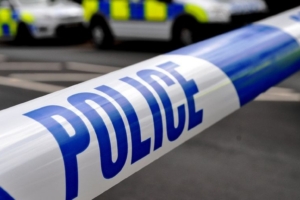 A man who was caught driving a stolen truck, with a stolen mini-digger on the back in Chesterfield has been jailed.

Jack Milner was spotted driving the recovery vehicle by roads policing officers on the A617 less than 20 minutes following a call about a mini-digger being stolen from Hasland.

Police received a 999 call from a concerned member of the public who had noticed suspicious activity around a building site on Storforth Lane around 4.40pm on Thursday 11 March.

The 23-year-old, of Florence Place, Harehills, in Leeds, was behind the wheel and was arrested.

As well as finding the stolen mini-digger loaded on the truck, they also discovered the lorry itself had been stolen the previous month from Scunthorpe.

The investigation continued by the detective team at Chesterfield, and he was subsequently charged with theft of the truck, handling stolen goods and a number of motoring offences.

Milner pleaded guilty and was sentenced to a total sentence of 16 months imprisonment at Derby Crown Court on Thursday 27 May.

Inspector Kara Butler, who is in charge of policing in the Chesterfield area, said: “The investigation saw our teams working together which has resulted in a stolen vehicle and expensive equipment being stopped and recovered, as well as a man being brought to justice for his actions.

“We would particularly like to thank the member of the public for contacting us to report their concerns, and for giving us detailed descriptions of what they could see.”

Insp. Butler added: “We’re always grateful when people take the time to call to report suspicious behaviour. Even if we’re unable to attend immediately, the information helps us to gather intelligence and information which allows us to target patrols, disrupt offenders and prevent crime.”

In an emergency, when someone is in danger or a crime is in progress you should always call 999. For other matters, or to pass on information in slower time you can contact the police using the non-emergency details below: 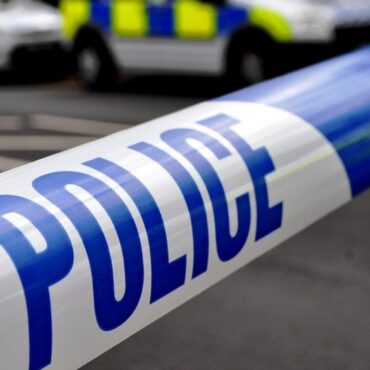 Two men attempted to gain entry to a house in Buxton, threatening the homeowner with a knife. It happened around 12.35pm on Wednesday 2 June, in Fairfield Road, when the offenders, one holding a knife and the other wearing a balaclava, smashed a window at the address and demanded money. The victim was unhurt and the suspects left on foot, empty-handed. A police spokesperson said: “This incident is being treated […]