Man airlifted to hospital after being stuck under tractor in High Peak.

A man has been airlifted to hospital after getting stuck under a tractor in Buxton on Monday.

Firefighters from across Derbyshire attended the scene this afternoon, alongside police and the East Midlands Ambulance Service. 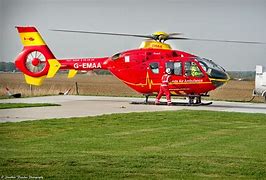 Officers investigating a burglary at a house in Pinxton are releasing pictures of some of the stolen items in a bid to trace them. Some time between 3.30pm on Friday 11 June and 1pm the next day, a burglar broke into a house in St Helen’s Avenue. They took several pieces of jewellery, including a diamond and sapphire art deco 1930s ring, gold and pearl earrings, a gold and silver fob watch and gold and black opal dropper necklace. They […]