Officers investigating a burglary in Bakewell have released images of two high-value bikes that were stolen.

Two burglars broke into the garden shed of a property in Moorhall, Bakewell at 11.50pm on 25 January.

The burglars were disturbed by the owners but managed to get away with the two bikes – a Propain Tyee CF 27.5 which are rare in the UK — and a Trek Powerfly E-bike.

Do you have any information about this incident?

Have you seen anyone behaving suspiciously with bikes in the area?

Or have you been offered similar bikes for sale?

Anyone with information is asked to contact PC Darragh Cannard quoting reference number 22*49050. 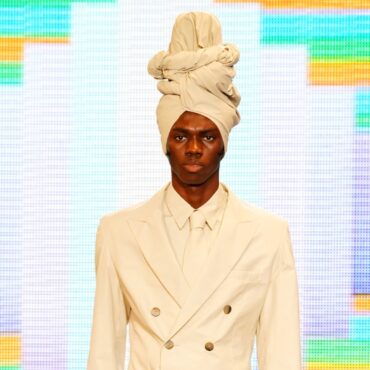 The video platform is attracting attention Facebook has reported a fall in daily active users for the first time in its history, as boss Mark Zuckerberg acknowledged the growing competition from rival social media apps such as TikTok. New figures, released as part of parent company Meta’s latest financial results, show that daily users of Facebook fell to 1.929 billion people in the last three months of 2021, compared with […]