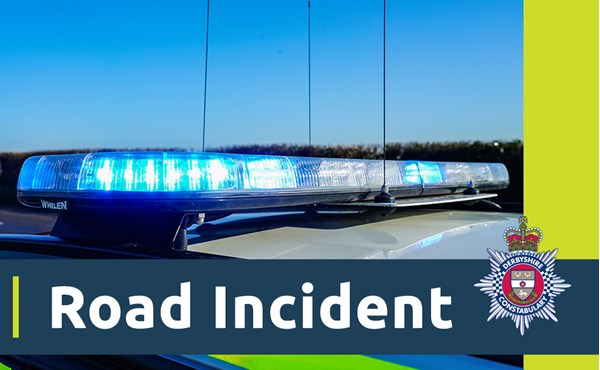 Five people have been injured following a road traffic collision at Whittington Moor in Chesterfield this evening.

Emergency services were called to reports that a car had crashed into a building opposite the Technique Stadium on Sheffield Road just before 8.30pm.

Five people are reported to have suffered injuries, including the driver of the vehicle. One person has been taken to hospital in a serious condition.

Enquiries are being carried out and although it is early in the investigation, officers do not believe the collision was a deliberate act.

Sheffield Road remains closed, and will continue to be closed for some time. Police officers remain at the scene, but ambulance and fire crews have now left.

Officers are supporting those injured, and their families, at this time.

Police would like to hear from anyone who was in the area at the time, or who may have dashcam footage which could help with their enquiries.

Anyone with information should contact us on the details below, quoting reference 971 of 5 August: 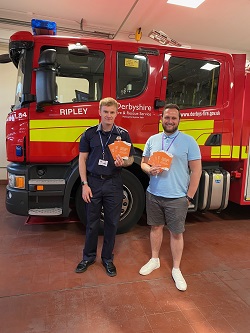 Derbyshire County Council are working with Derbyshire Fire and Rescue Service to raise awareness around mental health and wellbeing. We have teamed up to spread help and advice around support for mental health, suicide prevention and emotional wellbeing. This includes producing 8,000 Derbyshire Mental Health and Wellbeing Support guides to be handed out at community events and during home safety visits. Our Cabinet Member for Health and Communities, Councillor Carol […]