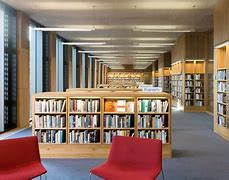 Derbyshire’s first community-managed library is set to open its doors in August.

Woodville Library is to be the first of our libraries to transfer over to community management as part of our innovative Libraries for Derbyshire strategy.

The handover and opening was originally planned for spring last year but was postponed due to the coronavirus pandemic.

The library, in Hartshorne Road, will close its doors as a council-run library at 7pm on Friday 23 July, and the community group behind the new venture will re-open on Saturday 21 August at 10am. The group will then settle into the running of the library and are looking forward to planning activities and events later in the year.

Derbyshire County Council Leader and Cabinet Member for Strategic Leadership, Culture, Tourism and Climate Change, Councillor Barry Lewis, will meet representatives from the community group and hand over the keys in the next few weeks.

After the library closes its doors on 23 July the group set to take over will be on site receiving training and support as they start to put in place the changes they have been planning.

One of the major changes to be introduced by the new management will be the extension of library opening hours, which will increase by 4 hours, including opening on a Saturday.

Loan periods will be extended for people who borrow items before the library closes, and they will not be expected to return them until after the library re-opens. However, people can renew books online or return books to any Derbyshire library.

The group taking over at Woodville will be announced as soon as the final legalities have been signed off.

“This is a very exciting time for the council and for the group involved, and the library closing in preparation for the handover is a huge step forward. “The new group will receive all the training and support they need and will be able to put their mark on the library before it re-opens its doors.

“It was frustrating but obviously very necessary to put this all on hold due to lockdowns and the restrictions brought about by the pandemic, so it’s very positive to see the handover back on track. The group has some very exciting plans for the future of Woodville Library, including extended opening hours, and I’m confident it will go from strength to strength.”

Woodville Library is one of 20 earmarked for community management out of 45 county council-run libraries. Five other groups are currently working with the council with a view to taking charge of their local libraries in the future, and the drive to work with more interested groups will be relaunched in September.

Find out more about the Libraries for Derbyshire strategy and get more information about running a community library. 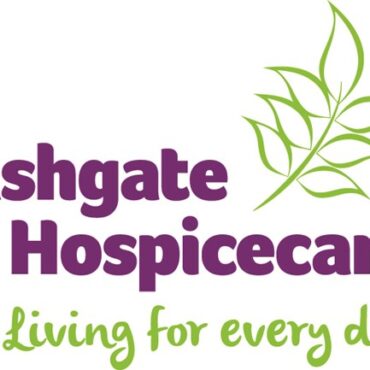 Supporters from across North Derbyshire have rallied behind Ashgate Hospicecare’s Forget-Me-Not Appeal to raise £117,300 in just eight weeks. Since the appeal launched in May, 3,194 flowers have been dedicated in memory of someone special, with supporters receiving a custom-made flower for a suggested donation of £25. The charity, which provides specialist end of life care to patients with complex palliative care needs across North Derbyshire, say they have been […]