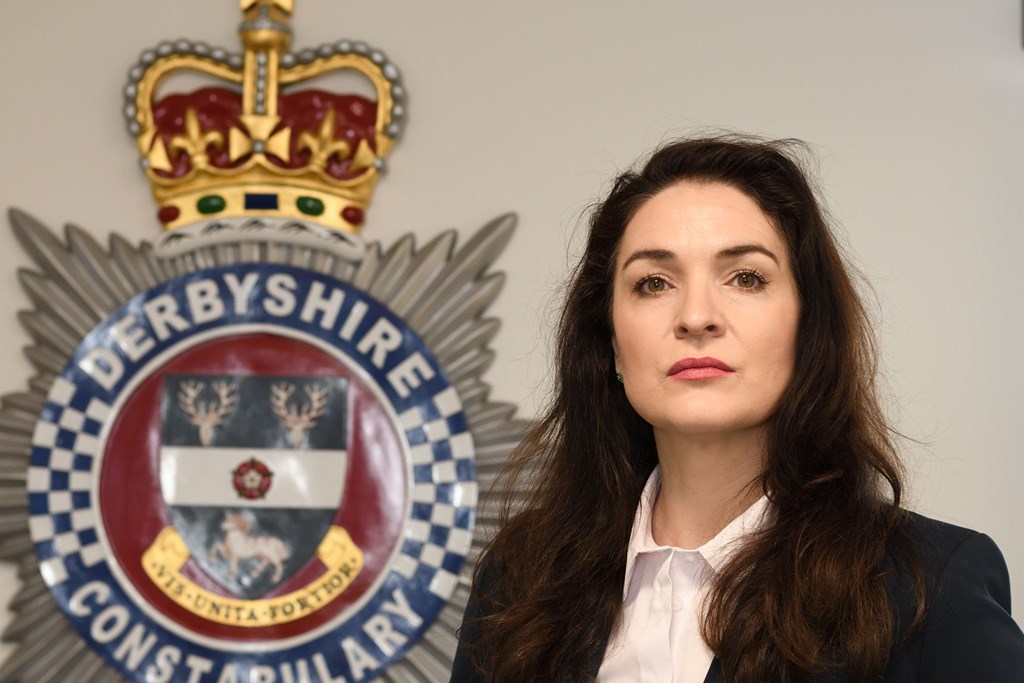 Women and girls in Derby and Derbyshire are to benefit from a raft of safety improvements following Police and Crime Commissioner Angelique Foster’s Budget announcement for 2022-23.

This includes the creation of a Stalking Co-ordinator post in response to an increase in reported incidents. Tackling violence against women and girls and the provision of tailored support for victims feature strongly as part of the Safeguarding priority in the Commissioner’s Police and Crime Plan.

The Stalking Co-ordinator post has been developed to ensure the quality of investigations across the force and increased support for victims of stalking or harassment. This new role will also work with police and partners to increase powers to deal with offenders.

The Budget also enables additional night-time patrols and a focus on offender management to tackle violence against women and girls.  This strengthens the work already being delivered by the Safer Streets funding secured by the Commissioner.

Commissioner Angelique Foster said: “As Police and Crime Commissioner I will do everything I can to make the streets of Derby and Derbyshire safer.  Everyone should have the freedom to go about their daily lives without fear of crime.

“I know that there has been concern about the rise in stalking and harassment nationally, and that is no different in Derbyshire.  That is why this new role is so important and will complement the work already underway to prevent crime, support victims and bring offenders to justice.”

Chief Constable Rachel Swann said: “Over the past months the force has made a number of substantial improvements to improve its response to stalking. This has included force-wide training being delivered to ensure that staff and officers have a greater awareness of stalking offences.

“The officer in this post will work closely with partner organisations to ensure that the correct support and information is available to victims and the links are made with the investigating officers of any crimes reported.” 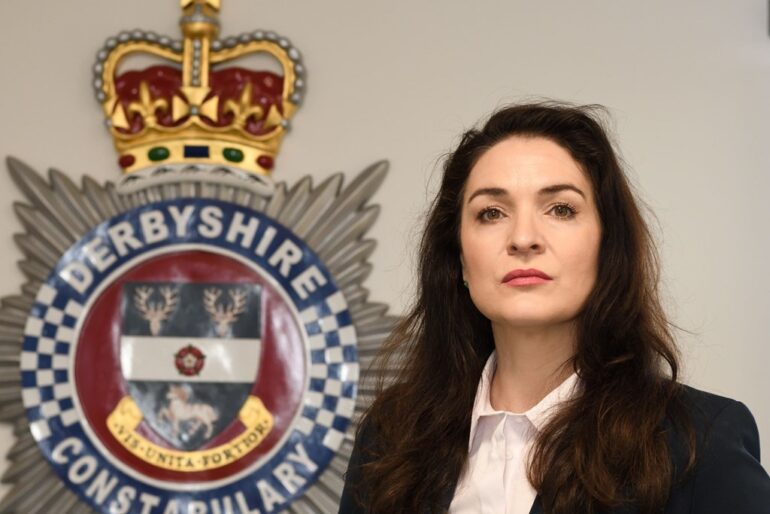 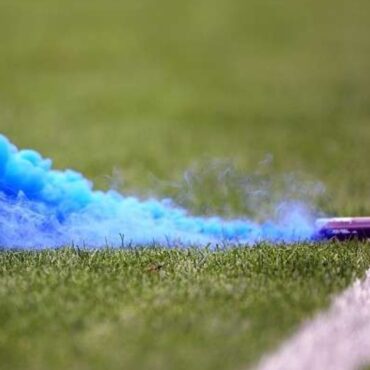