Cousins sentenced for string of thefts across Derbyshire.

Two cousins have been sentenced for a string of thefts from shops across the county.

The pair also stole from branches of the Co-op in Nottinghamshire, taking hundreds of pounds worth of tobacco and alcohol in November and December 2020.

They appeared at Derby Crown Court on Monday 21 March for sentencing.

Christopher (19), who is pictured here and whose address was given as a young offenders’ institution, was given a 12-month custodial sentence.

James (18) of Morley Crescent West, Stanmore, was given a community order where he must carry out 300 hours of unpaid work and a rehabilitation order. 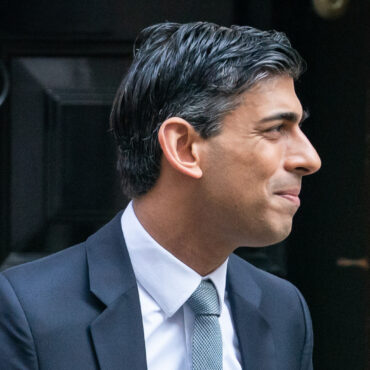