Council to make decision on new cycling and walking route for Chesterfield. 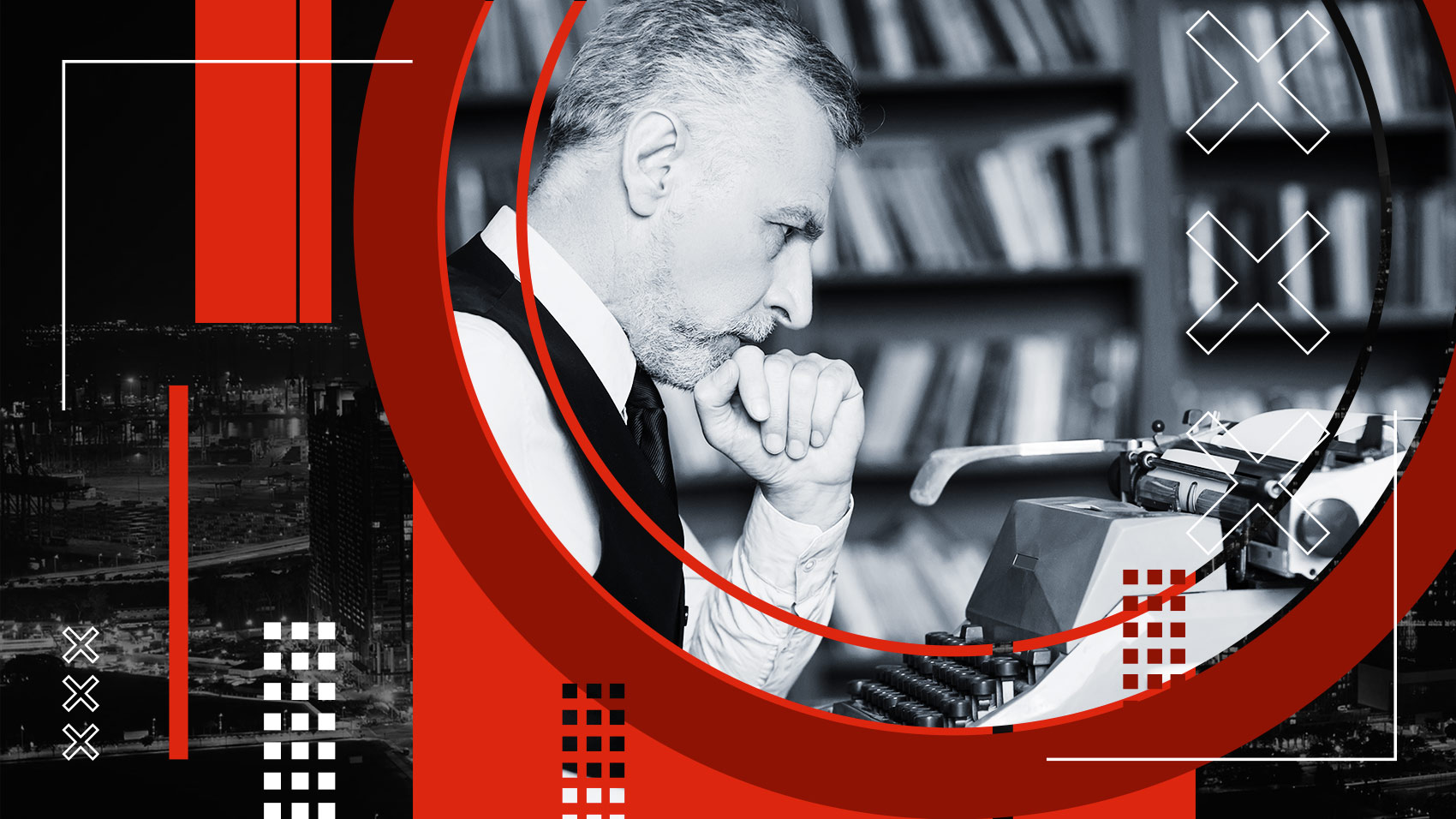 A major new cycling and walking route in Chesterfield is set to be given the go ahead at a meeting of Derbyshire County Council Cabinet on 14 October 2021.

The government has awarded us just over £1.6 million to create the new route for cyclists and those on foot.

The route will go from the A619 junction with Holymoor Road, along Chatsworth Road and the existing Hipper Valley Trail, through Queen’s Park, past the train station and to the hospital and beyond by using Crow Lane and Wetlands Lane.

The plans for the route include improving existing sections by widening and resurfacing, to provide enough space for all users.

“I’m pleased that so many people were so positive about this new cycling and walking route for the town and would like to thank all those who responded to the consultation.

“It will help many people to walk or cycle into the town centre, to the railway station and the hospital.

“If my cabinet colleagues agree with the plans then we will carry on with the detailed design work. I’d expect us to start work before the end of the year, with an aspiration to hopefully finish the route by the end of March 2022.

“We need to find more ways to take traffic off the roads, and more walking and cycling routes like this one are key in making this happen.” 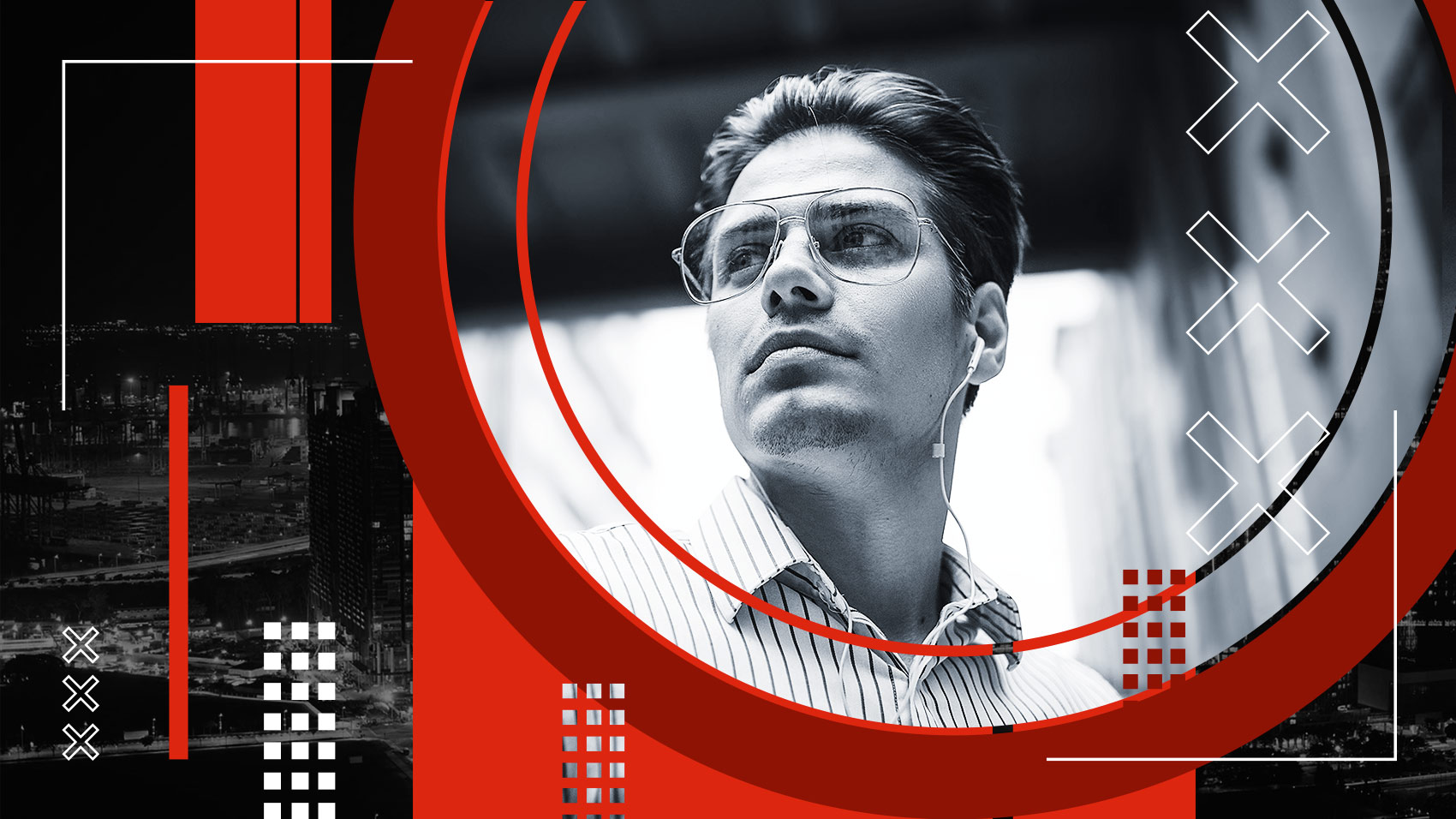 A new operation set to target deer coursing and poaching will launch in Derbyshire in the coming weeks. These crimes are generally illegal activity where dogs catch their prey by speed and sight, as opposed to scent. As part of Rural Crime Week, Op Gamekeeper has been launched to target this across the county. Sgt Chris Wilkinson who will lead on the operation, said: “We see a number of incidents […]