BREAKING NEWS – Paul Cook is back as Chesterfield FC manager. 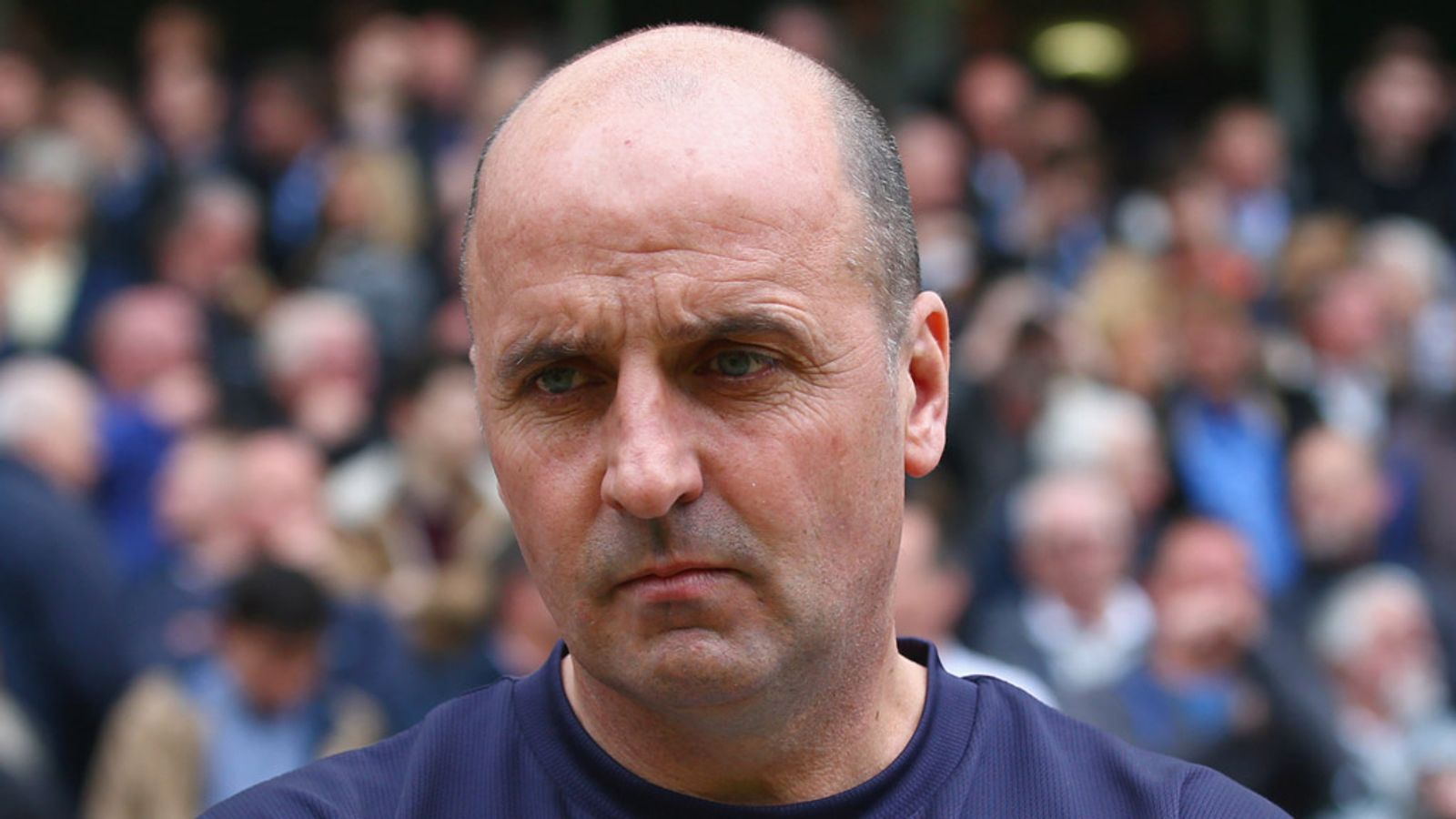 Chesterfield have confirmed that Paul Cook is back as their new manager. He returns to the club seven years after a memorable spell where he guided them to the League 2 title and the League 1 play offs.

Paul Cook’s return to Chesterfield as manager, seven years after leaving the club, has been confirmed.

Cook, who guided the Spireites to the League Two title and the League One play-offs during his previous spell, will be assisted by Danny Webb.

Chief executive John Croot said: “We are delighted to welcome Paul back to the club. He enjoyed great success here previously and to secure someone with his impressive track record is a real coup.

“Paul was our number one target when we began our search for a new manager and we are sure that our supporters will share our delight that he has agreed to take the role.

“Danny Webb is looking forward to working with Paul as part of the new management team.”

Cook’s first game in charge for his second spell is the National League game at Weymouth on Saturday. 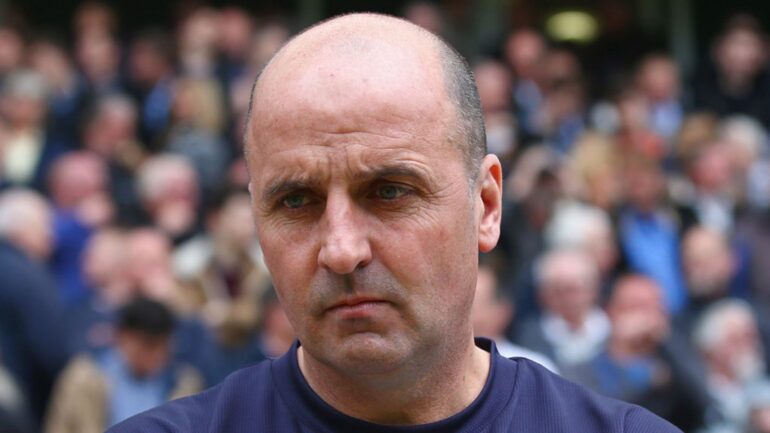 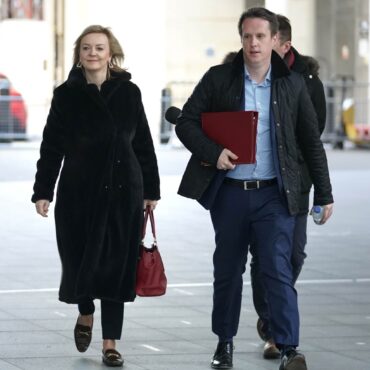 A Russian invasion of Ukraine would be “disastrous”, Liz Truss warned her counterpart in Moscow as diplomatic activity intensified to ease the crisis. Prime Minister Boris Johnson has flown to Brussels for talks with Nato’s chief before heading to Poland to offer support to eastern European allies. The UK has put 1,000 troops on standby in case of a humanitarian crisis in the east if the current Russian military build-up […]