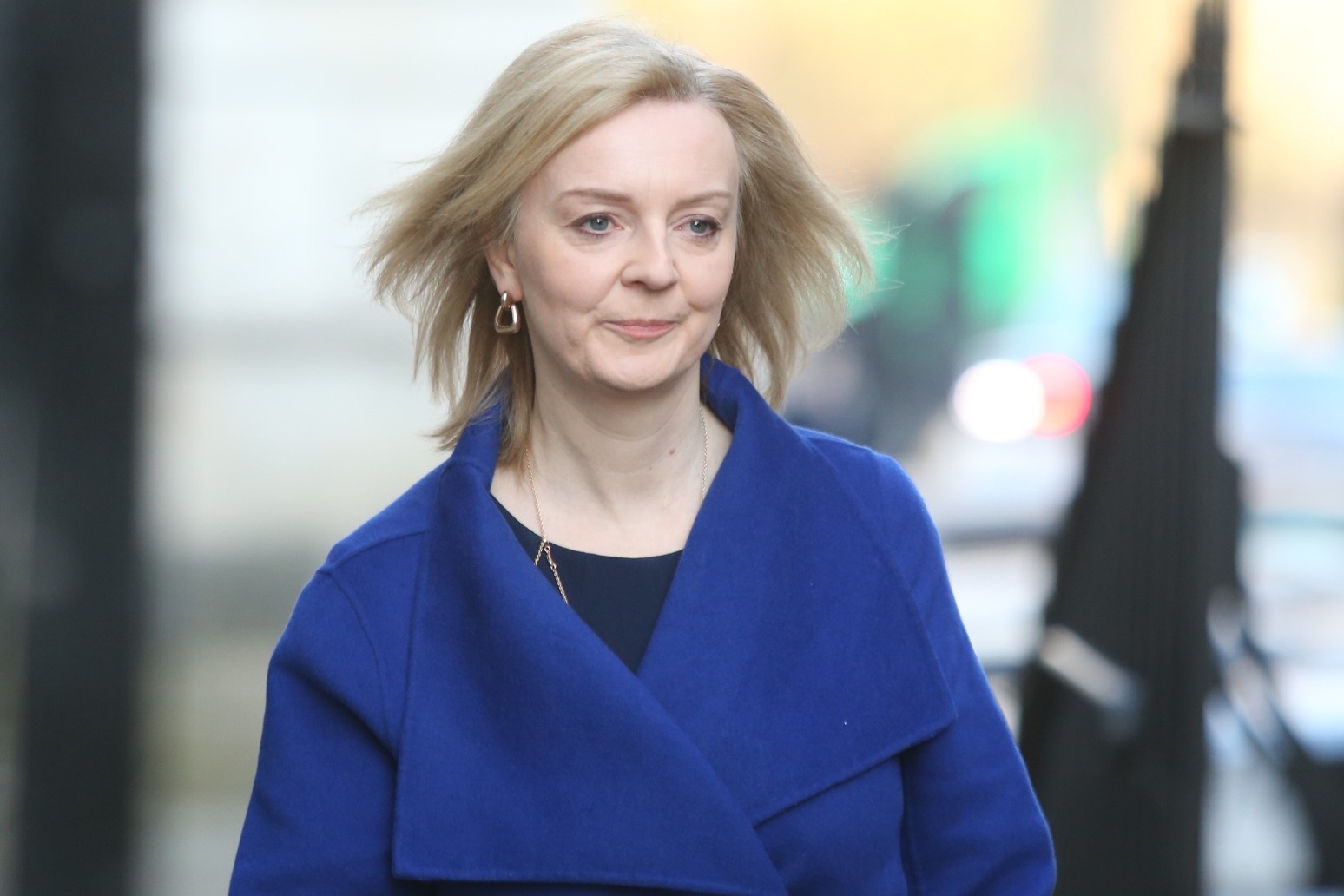 Defence Secretary Liz Truss will meet with officials in Washington today to discuss further support for Ukraine after both the UK and US were thanked by Ukrainian President Volodymyr Zelensky for their moves to sanction Russian oil.

Ms Truss will meet US counterpart Antony Blinken and national security advisor Jake Sullivan to consider what more the two countries can do to support Ukraine on security, intelligence and humanitarian issues.

Mr Zelensky welcomed the announcement coordinated between the US and UK on Tuesday to hurt Russia financially over its invasion of Ukraine and said they sent a “powerful signal” to the world.

He earlier received standing ovations during a virtual speech to the House of Commons, during which he called for the UK to “make sure that our Ukrainian skies are safe”.

The historic address came shortly after ministers announced the UK will phase out the import of Russian oil and oil products by the end of the year.

In his daily address to Ukraine, Mr Zelensky went on to say: “This is a powerful signal to the whole world.

“Either Russia will respect international law and not wage wars, or it will have no money.”

However, in a move likely to draw criticism from campaigners against the climate crisis, ministers were considering steps that could lead to a fracking rethink in the UK.

Amid concerns over soaring energy costs, it was understood two Cuadrilla sites in Lancashire may be handed over to the Royal Geographical Society rather than being concreted over.

Fracking, or hydraulic fracturing, has been under a “moratorium” for over two years but the move could allow for the sites to be opened up at a later date.

US President Joe Biden ordered a ban on Russian oil imports, while the European Union was also expected to announce a phasing out of dependence on Moscow’s energy.

Business Secretary Kwasi Kwarteng urged businesses to “use this year to ensure a smooth transition so that consumers will not be affected”, with 8% of UK oil demand coming from Russia.

Meanwhile, the UK was also tightening its aviation sanctions to make it a criminal offence for Russian planes to enter UK airspace.

Transport Secretary Grant Shapps told airports he can order them to detain Russian aircraft and has the power to order the Civil Aviation Authority to terminate registration of planes owned by sanctioned individuals.

The ownership of one plane at Farnborough Airport in Hampshire was understood to be under investigation.

A Government source told the PA news agency the aircraft “was transporting a wealthy Russian and the ownership of the aircraft is now the subject of an investigation”.

“The aircraft will only be allowed to leave Farnborough if the inquiry shows it is not a Russian owned or controlled jet,” the source added.

In the Commons speech, Mr Zelensky evoked an inspiring wartime speech from Sir Winston Churchill as he made a comparison to the situation Britain faced during the Second World war.

“We will fight until the end, at sea, in the air. We will continue fighting for our land, whatever the cost,” the Ukrainian leader said.

“We will fight in the forest, in the fields, on the shores, in the streets.”

Meanwhile, fighting and evacuations continued in Ukraine, while the US rejected a surprise offer from Poland on Tuesday night to deliver Nato jets to the country with American help.

“It is simply not clear to us that there is a substantive rationale for it,” Pentagon spokesman John Kirby told the Associated Press. 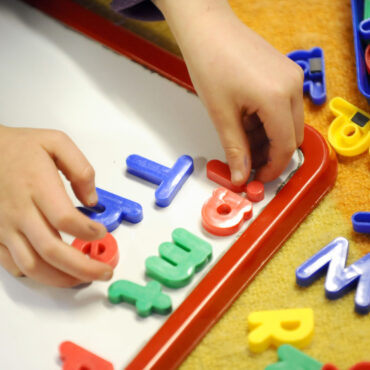 Loughborough University carried out a study of Scottish welfare policies and lower childcare costs for the Child Poverty Action Group Scottish Government policies and lower childcare costs could reduce the “cost of a child” for low-income families by almost a third, research has found. While this is a greater reduction than elsewhere in the UK, the study found incomes of out-of-work families still fell short of what is needed to […]