Yorkshire reschedule meeting in bid for internationals to return to Headingley 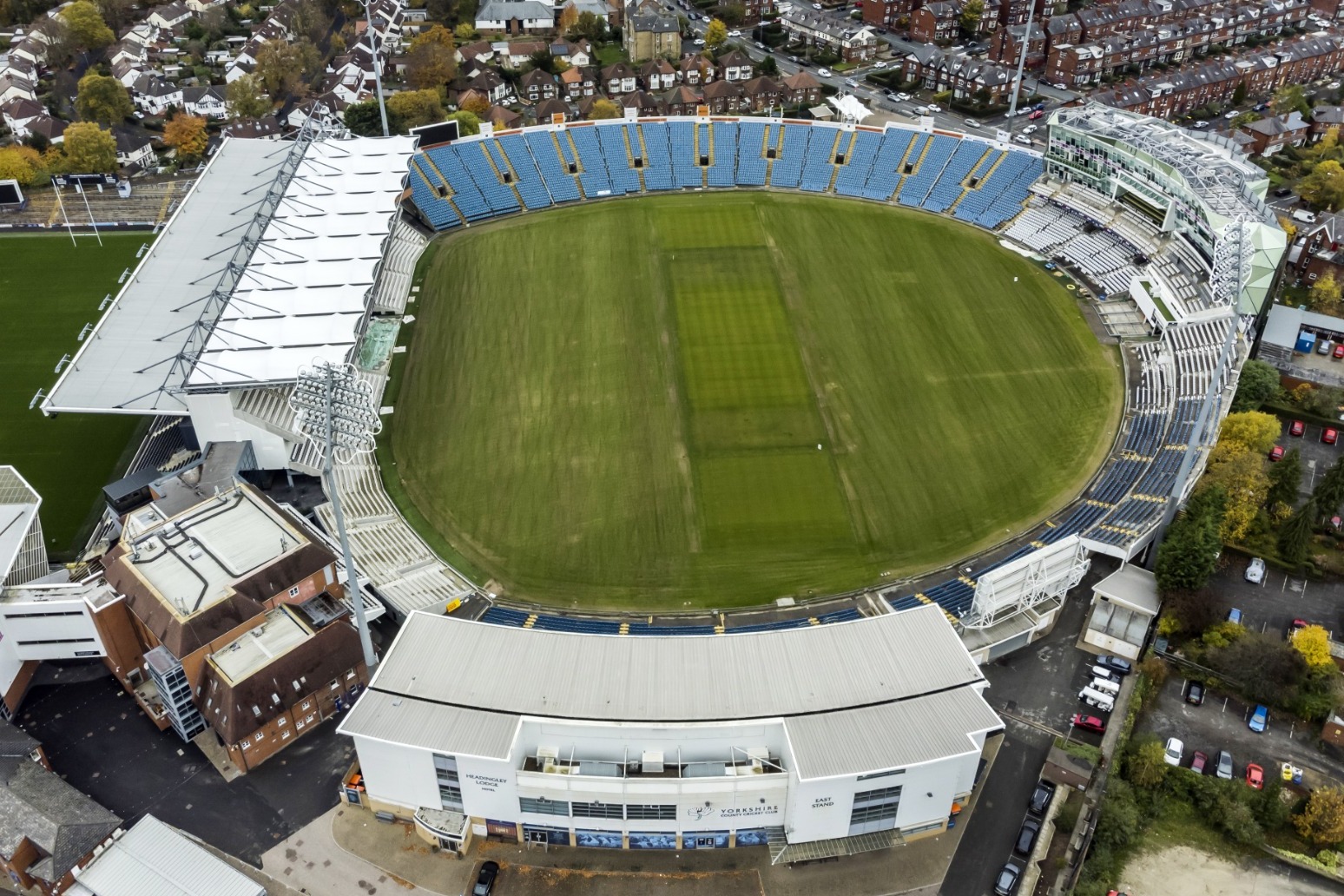 Yorkshire have rescheduled a crucial members’ meeting for March 14 which could pave the way for international cricket to return to Headingley this summer.

The England and Wales Cricket Board announced last Friday that hosting rights had been conditionally restored to the county, and it is intended that the extraordinary general meeting will seek to remove the final obstacles.

The ECB initially stripped Yorkshire of the right to stage internationals – a crucial source of income – last November in response to the county’s handling of racism allegations from former player Azeem Rafiq, which also led to sponsors deserting the club in droves.

Yorkshire chair Lord Patel wrote to members this week to say that sufficient signatures had been gathered to requisition a new EGM. He said the intention of the meeting was to “end the potential paralysis” of the county’s board by confirming both his appointment and that of chief executive Paul Hudson and to confirm the validity of decisions taken by the board since November 2021.

The meeting is also expected to vote on rule changes allowing up to eight non-members to join the board as independent non-executive directors, to set three-year default term limits for board members and, crucially, to remove the Colin Graves Trust’s veto over board appointments and rule amendments.

The ECB explicitly referenced the removal of the Trust’s powers as a condition of restoring international cricket to Headingley in its statement last Friday, and Lord Patel says the Trust has been supportive of the move.

His predecessor, Roger Hutton, told MPs on the Digital, Culture, Media and Sport Committee last November that the Trust – a major creditor of the county – had used its veto to prevent him removing then chief executive Mark Arthur and then director of cricket Martyn Moxon from the board over their response to the investigation into Rafiq’s allegations.

The club had to cancel the originally scheduled EGM on February 2 at late notice due to a procedural flaw. Rule changes adopted by members in 2020 and 2021 had not been filed with the Financial Conduct Authority and therefore the meeting had not been properly called. Former Yorkshire chair Robin Smith also questioned the validity of Lord Patel’s chairmanship over the same failure to file.

Lord Patel hit out at a group of individuals in a statement issued to the PA news agency on February 3, who he claimed were trying to “delay and derail” reform at Yorkshire. He said the group believed the club was being “sacrificed on the altar of Black Lives Matter”. 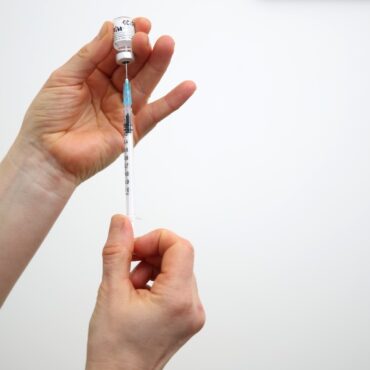 Wales has become the first country in the UK to announce it will be offering the Covid-19 vaccine to all five to 11-year-olds. Wales’ health minister Eluned Morgan said she had read the “yet to be published” report by the Joint Committee on Vaccination and Immunisation (JCVI) and would be further rolling out the jab. There are reports the JCVI announcement of its decision on whether to expand the immunisation […]