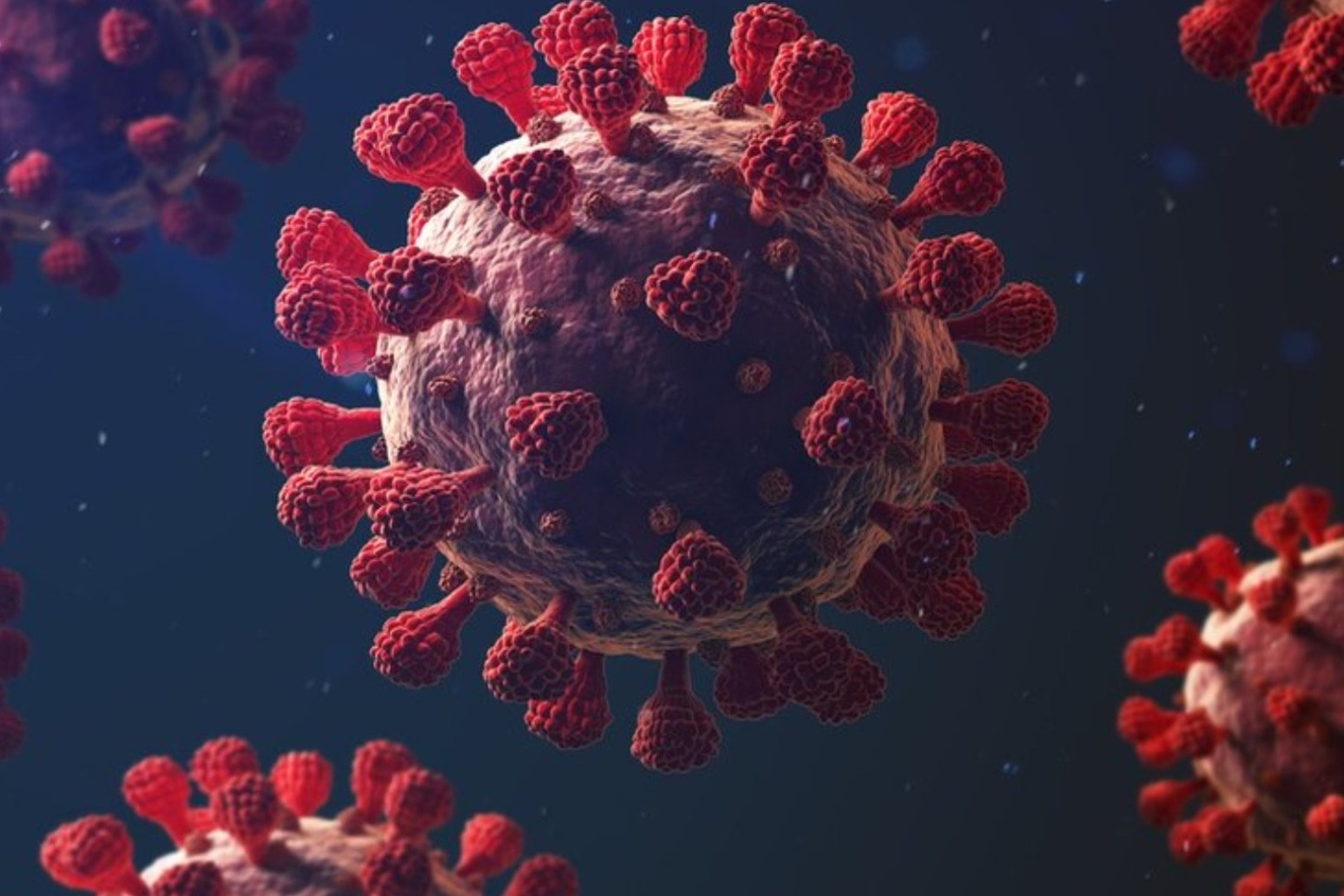 A “mutation of concern” has been detected in the UK variant of coronavirus, which scientists have described as “a worrying development”. This mutation, known as E484K, is already present in both South African and Brazilian coronavirus variants and experts believe it could have an impact on the effectiveness of some Covid-19 vaccines.

Laboratory studies have shown that antibodies – which are produced by the body to counteract infection – are less able to bind to a part of the virus known as the spike protein, in order to stop it from unlocking human cells to gain entry.

It was previously thought this mutation was not present in the UK variant, also known as B.1.1.7.

But a recent report published by Public Health England said gene sequencing has shown that the E484K mutation has occurred spontaneously in a handful of cases of the UK variant.

“From a virological standpoint, appearance of new variants by mutation during replication cannot be considered surprising.

“Whether this change will provide significant growth advantages for the novel virus causing it to predominate remains to be seen.”

Dr Julian Tang, honorary associate professor at the University of Leicester, described the finding as “a worrying development, though not entirely unexpected”.

He said it is important that people follow lockdown rules and get new cases of coronavirus down to prevent opportunities for the virus to mutate further.

He said: “We really need to reduce our contact rates to reduce the opportunities for viral spread (and) replication to reduce the speed with which these different virus variants can evolve.”

Scientists say it is quite common for viruses to mutate and, more often than not, these mutations are harmless.

But sometimes “mutations of concern” – such as E484K – can emerge, which can make the virus more transmissible or pose a risk of re-infection.

Dr Simon Clarke, associate professor in cellular microbiology at the University of Reading, said that while only one case of this type of mutation has been identified to date, “it seems highly likely that there will be more in the coming weeks and months”.

Meanwhile, early clinical trial results from two coronavirus vaccines – Novavax and Janssen – show the jabs appear to offer some protection against variants with this mutation.

Professor Lawrence Young, virologist and professor of molecular oncology at the University of Warwick, said: “Novavax report a 60% efficacy of their vaccine in South Africa, which is still a good response noting that the annual flu jab is also around 60% effective.”

Laboratory studies suggest vaccines developed by Moderna as well as Pfizer/BioNtech appear to show some level of effectiveness against variants, although there are suggestions that the immune response may not be as strong.

But experts have said that vaccines can be tweaked in a matter of weeks or months to make them more effective against new and emerging coronavirus variants.

Scientists are also concerned that the E484K mutation may make it possible for people to become infected with these variants even if they have had Covid-19 in the past.

Prof Young said: “There is also concern that the South African variant might be able to more efficiently re-infect individuals who have previously been infected with the original form of the virus.

“This is likely to be due, in part, to the E484K mutation which may weaken the immune response and also impact the longevity of the neutralising antibody response.

“So B.1.1.7 variants carrying the E484K mutation may be more efficient at re-infection.” 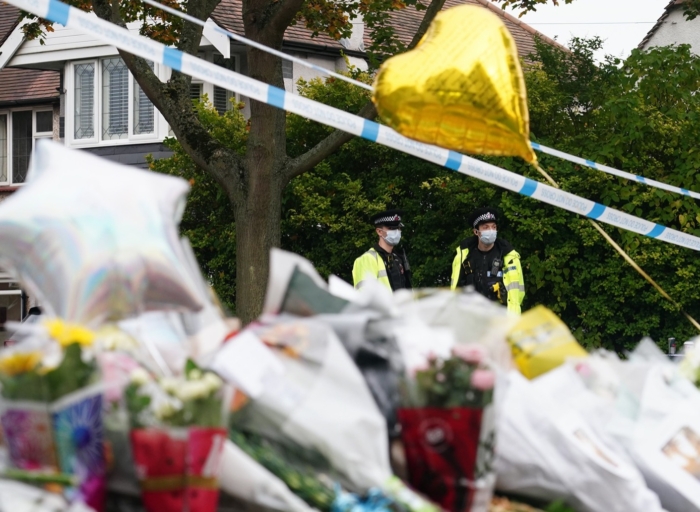