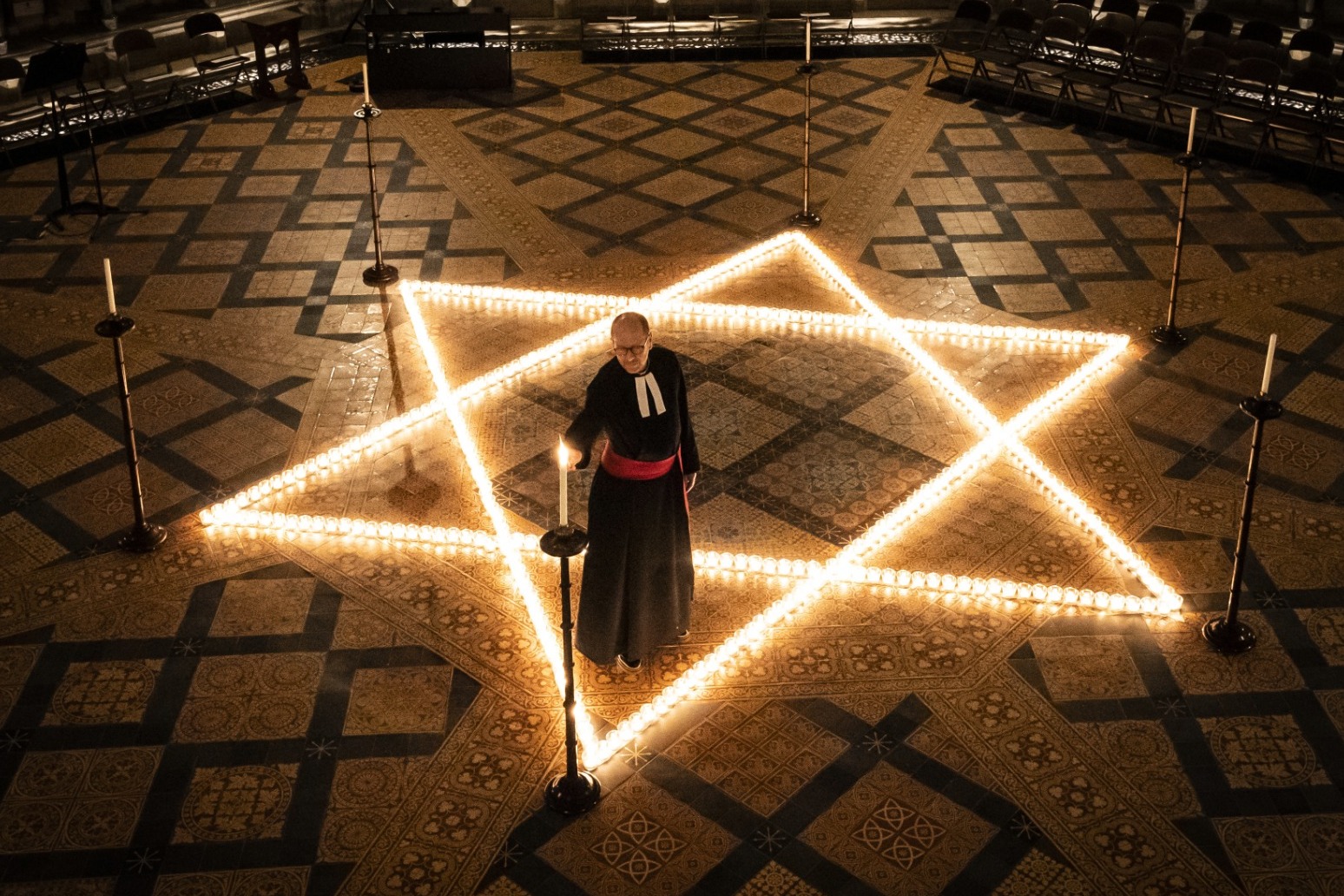 Holocaust survivors and politicians have warned about the resurgence of antisemitism and Holocaust denial as the world remembered Nazi atrocities and commemorated the 77th anniversary of the liberation of the Auschwitz concentration camp.

“I have lived in New York for 75 years, but I still remember well the terrible time of horror and hatred,” survivor Inge Auerbacher, 87, told the German parliament.

“Unfortunately, this cancer has reawakened and hatred of Jews is commonplace again in many countries in the world, including Germany.”

Commemorations are taking place amid a rise of antisemitism that gained traction during lockdowns as the pandemic exacerbated hatred online.

“This sickness must be healed as quickly as possible,” Ms Auerbacher said.

“Antisemitism is here – it isn’t just on the extreme fringe, not just among the eternally incorrigible and a few antisemitic trolls on the net,” she said. “It is a problem of our society — all of society.”

The UN General Assembly adopted a resolution in November 2005 establishing the annual commemoration, and chose January 27 — the day that Auschwitz-Birkenau was liberated by Soviet troops in 1945.

Due to the coronavirus pandemic, many International Holocaust Remembrance Day events are being held online again this year.

A small ceremony was taking place at the site of the former Auschwitz death camp, where Nazi forces killed 1.1 million people in occupied Poland.

The memorial site was closed earlier in the pandemic but reopened in June.

About six million European Jews and millions of other people were killed by the Nazis and their collaborators during the Holocaust. About 1.5 million were children.

“Our country bears a special responsibility — the genocide against the European Jews is a German crime,” Ms Bas told a special parliamentary session in Berlin attended by the country’s leaders.

“But at the same time it is a past that is everyone’s business – not just Germans, not just Jews.”

Israel’s parliamentary speaker, Mickey Levy, broke down in tears at Germany’s Bundestag while reciting the Jewish mourner’s prayer from a book that belonged to a German Jewish boy who celebrated his bar mitzvah on the eve of Kristallnacht.

Mr Levy said Israel and Germany experienced “an exceptional journey on the way to reconciliation and establishing relations and brave friendship between us”.

Ms Auerbacher recalled being nearly hit by a stone thrown by Nazi thugs during the anti-Jewish pogrom of November 1938. In August 1942, she and other Jews were transported to the Theresienstadt camp-ghetto.

“I was seven years old and the youngest of about 1,100 people, of whom my parents, I and a very few others survived,” she said.

Charles Michel, the head of the European Council bringing together leaders of the 27 EU member countries, insisted on the importance of commemorating the Shoah as the number of survivors diminishes every year.

“With each passing year, the Shoah inches towards becoming a historical event,” he said.

“More and more distant, more and more abstract. Especially in the eyes of the younger generations of Europeans. This is why, paradoxically, the more the years go by, the more important the commemoration becomes. The more essential.”

To tackle Holocaust denial, Unesco and the World Jewish Congress launched a partnership on Thursday with the online platform TikTok. They say it will allow users to be oriented toward verified information when searching for terms related to the Shoah.

According to the UN, 17% of content related to the Holocaust on TikTok either denied or distorted the Holocaust. 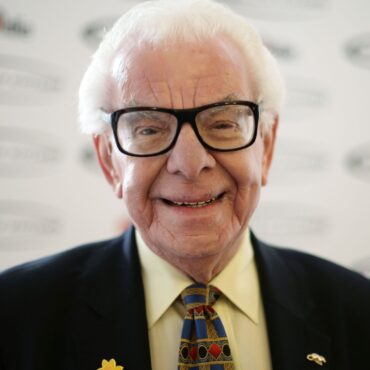 Decades of laughter came from the pen of Barry Cryer

Veteran comic Barry Cryer provoked laughter for decades, whether his jokes came from the pen or from the stage. The writer, comedian, and actor, was a prolific talent and a presence on many treasured shows in his long career. Cryer, a long-serving panellist on I’m Sorry I Haven’t A Clue, wrote jokes for a generation of British comedians, including Ronnie Barker, Ronnie Corbett, and Tommy Cooper. From his pen also […]