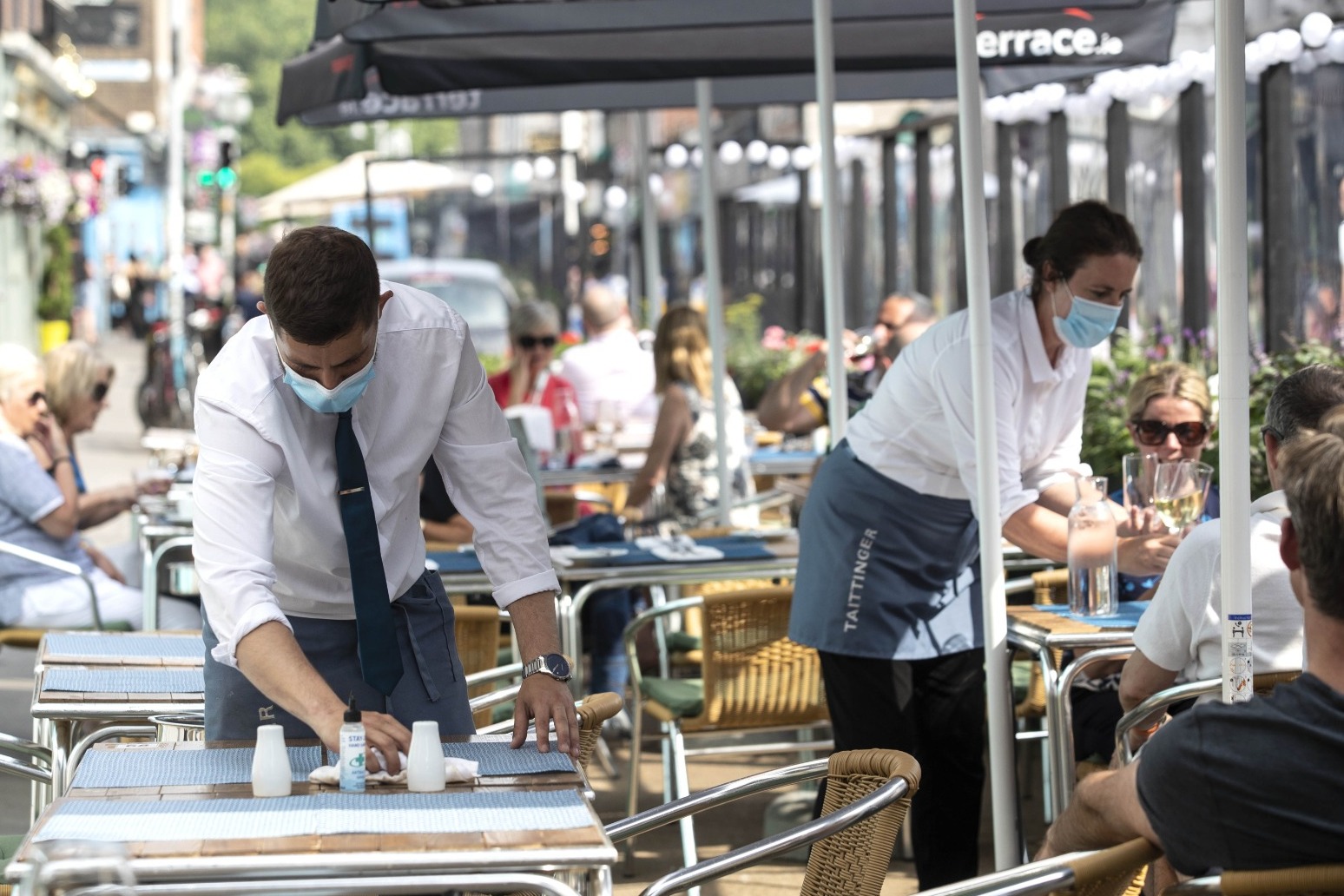 UK workers suffered the biggest fall in their real pay for nearly nine years as the cost-of-living squeeze tightened, according to official figures.

The Office for National Statistics (ONS) said regular pay excluding bonuses tumbled 1.8% in the three months to February when taking soaring inflation into account, as measured by the Consumer Prices Index (CPI) – the steepest fall since August to October 2013.

The ONS said real pay was now “falling noticeably”, with figures for February alone showing regular wages dropped 2.1% after inflation, which was the biggest drop since August 2013, the ONS added.

While pay rose 4% in the quarter, it was far outstripped by inflation and experts have warned wages will lag even further behind rising prices this year as inflation is expected to rocket in the autumn.

Chancellor Rishi Sunak said the Government was “helping to cushion the impacts of global price rises through over £22 billion of support for the cost of living this financial year”.

But business groups said households and companies were already coming under strain from eye-watering price hikes, while Labour hit out at the Government’s move to press ahead with this month’s tax rises.

Pat McFadden, Labour’s shadow chief secretary to the Treasury, said: “Rishi Sunak could have chosen a one-off windfall tax on huge oil and gas company profits to cut household energy bills by up to £600.

“Instead, he’s decided to make Britain the only major economy to land working people with higher taxes in the midst of a cost-of-living crisis.”

The latest ONS labour market data also revealed the unemployment rate fell further below levels seen before the pandemic struck, at 3.8% in the three months to February, which is the lowest reading since December 2019 and down from 3.9% in the previous three-month period.

More timely pay as you earn (PAYE) data showed there was another rise in the number of UK workers on payrolls last month, up by 35,000 between February and March to 29.6 million.

And a shrinking labour market, due mostly to older workers choosing to retire early throughout the pandemic, has also seen those classed as economically inactive rise by 76,000 in the quarter to 8.9 million.

Darren Morgan, director of economic statistics at the ONS, said: “While unemployment has fallen again, we are still seeing rising numbers of people disengaging from the labour market, and as they aren’t working or looking for work, are not counted as unemployed.

“Early estimates suggest there was only a small increase in the number of employees on payroll in March, while job vacancies, although again at a record high, rose at their slowest for nearly a year.

The figures come amid forecasts that inflation, already at 6.2%, will peak at nearly 9% this autumn, with official data on Wednesday set to show another steep rise in the CPI.

The latest data from the ONS marks the calm before the storm, ahead of April’s energy cap rise, council tax bills increase and the national insurance contribution rise.

The UK’s economic forecasters, the Office for Budget Responsibility (OBR), recently warned that households will suffer the biggest fall in real incomes since records began in 1956, with a drop of more than 2.2% this year. 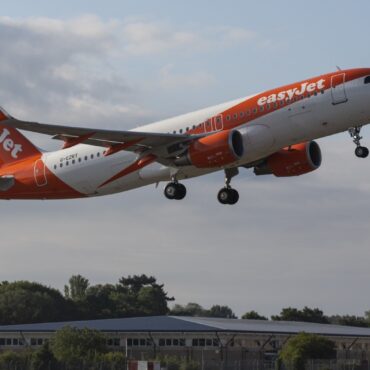 Summer flight bookings are exceeding pre-pandemic levels, easyJet has announced. The Luton-based airline said more bookings were made during the past six weeks than in the same period in 2019. Passengers are booking flights closer to departure than before the virus crisis. EasyJet said the UK’s removal of its coronavirus travel restrictions on January 24 sparked a “strong and sustained recovery” resulting in the proportion of bookings between the UK […]