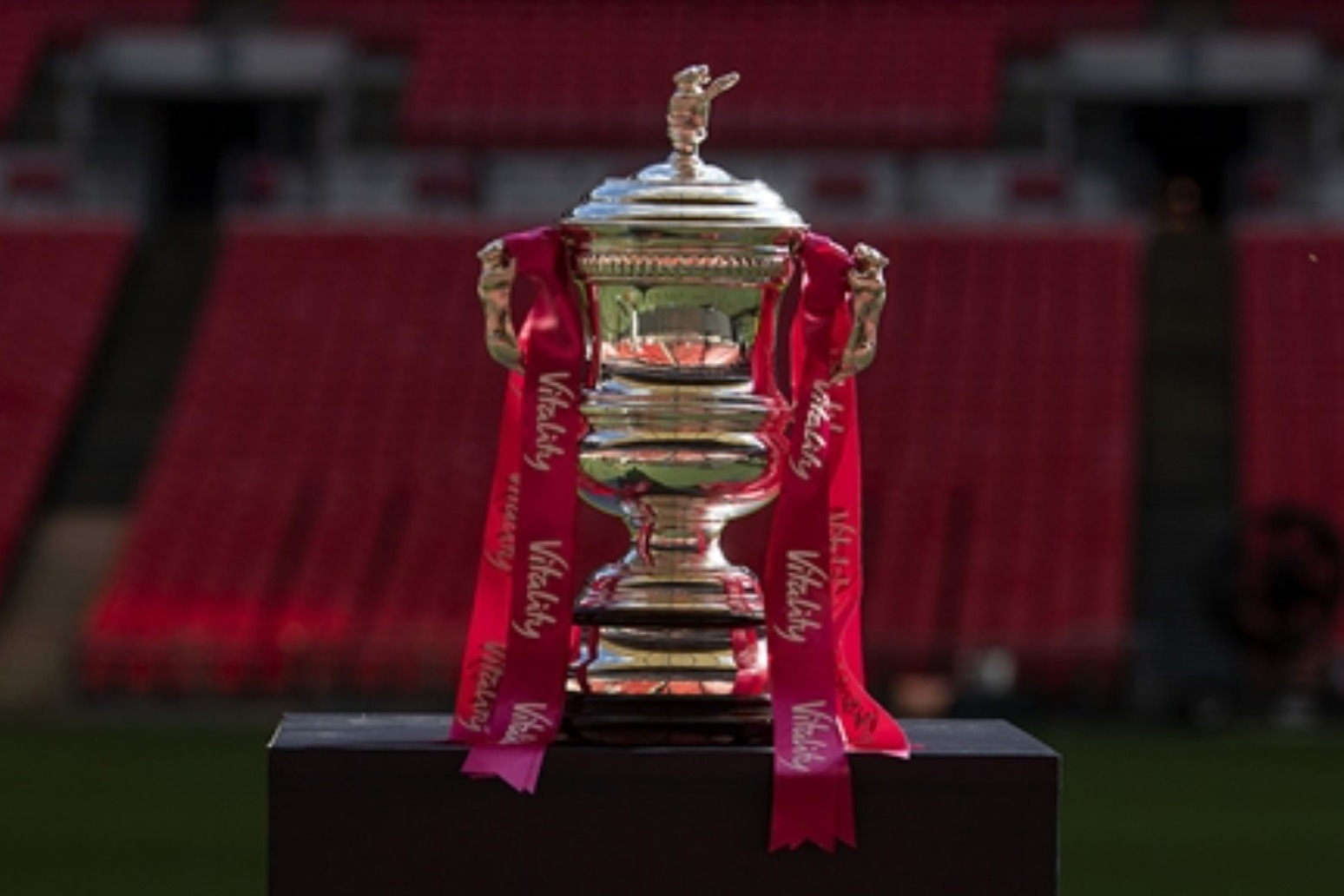 The prize fund for the Women’s FA Cup is to increase to £3million per year from next season, the Football Association has announced.

The figure goes up from around £400,000, with details of how it is to be allocated across the competition yet to be confirmed.

The FA has said that a “disproportionate amount of this new fund will be invested into the early rounds of the competition.”

It had been announced in January that a “significant” increase in prize money from next season had been agreed, amid criticism of the disparity between the current figures and those for the men’s competition.

In Monday’s statement, the FA’s director of women’s football Baroness Sue Campbell said: “I’m delighted to be able to make this announcement of increased funding for the Vitality Women’s FA Cup because it’s going to benefit so many clubs across the women’s football pyramid.

“The FA Cup, whether men’s or women’s, is the biggest and best domestic cup competition in the world, and this increased investment from the FA highlights that we want clubs competing in it to be rewarded, while also highlighting our ongoing commitment to the women’s game.

“Women’s football continues to be in a growth phase and we are always looking to make improvements and investment to drive it forward and break new boundaries. This is certainly one of the most pleasing during my time with the organisation, because I know it means so much to so many.”

The statement added: “The Vitality Women’s FA Cup has grown in stature, with 417 teams entering the competition this season, while interest has significantly increased over the last decade, which resulted in the final being permanently moved to Wembley Stadium connected by EE in 2015. This new financial commitment from the FA looks to recognise and acknowledge that increased profile and commercial interest in the competition.

“Now that the uplift in prize fund for the Vitality Women’s FA Cup has been agreed, work will begin on how that money is divided and allocated, with the aim being for all clubs that enter the competition to benefit.

“One commitment that the FA will be making, is that a disproportionate amount of this new fund will be invested into the early rounds of the competition. This will ensure those clubs further down the pyramid entering those rounds, really feel the benefit of the prize money earned.

“More details will be announced in due course on the structure of the new funding and how it will be distributed across the different stages of the Vitality Women’s FA Cup next season.” 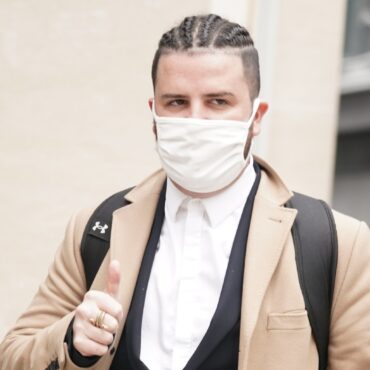 A singer locked in a legal battle with Ed Sheeran over the copyright of his 2017 hit Shape Of You says he was “shocked” by alleged similarities with his own song. Sami Chokri claims Shape Of You infringes “particular lines and phrases” of his 2015 track Oh Why. In a legal row, Mr Chokri and co-writer Ross O’Donoghue argue that a central “Oh I” hook in Sheeran’s song is “strikingly […]