Woman arrested after death of man 22 found injured at house 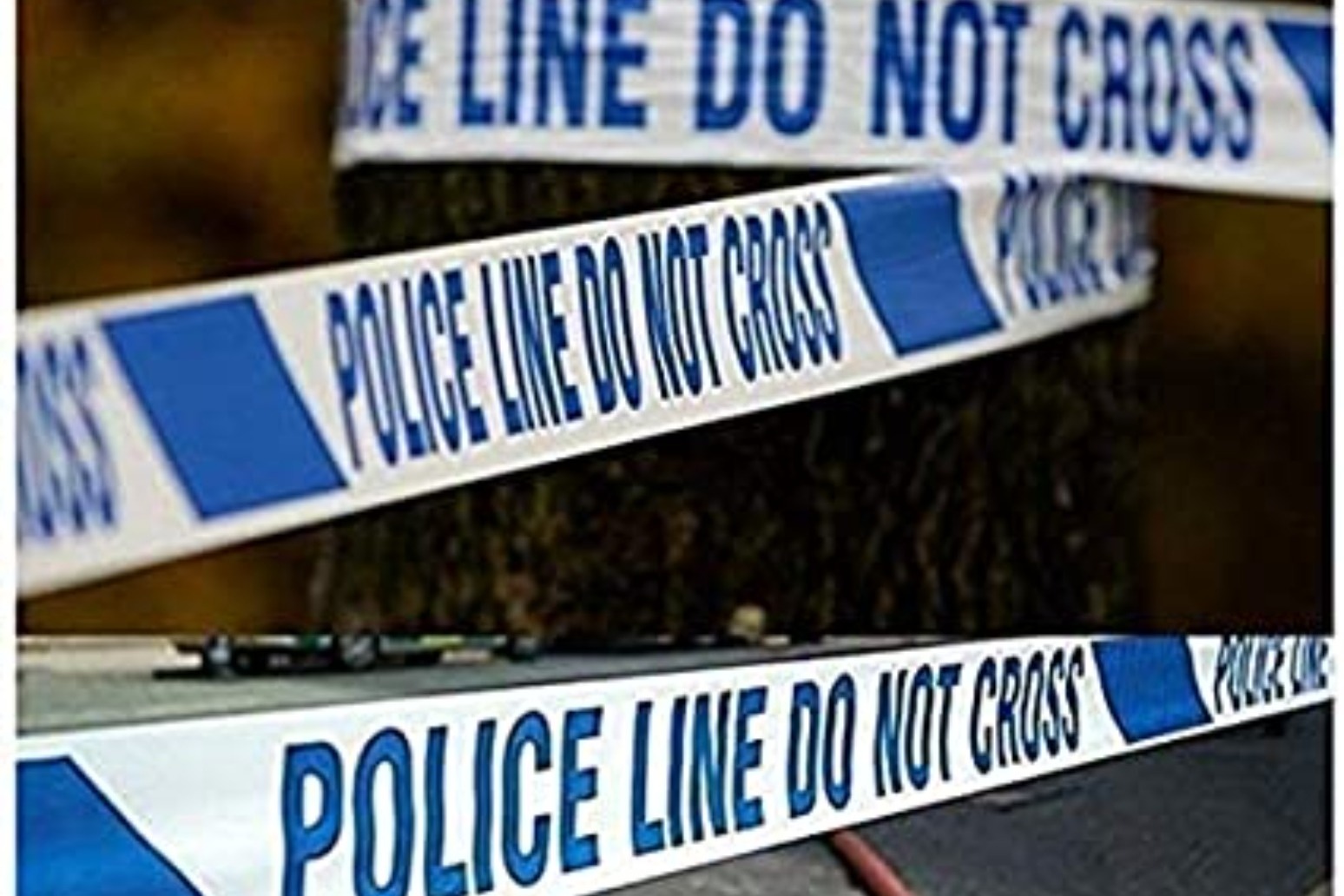 A woman has been arrested on suspicion of murder after the death of a man following what police described as a “devastating incident” at a house in Gloucestershire.

A woman has been arrested on suspicion of murder after the death of a man following what police described as a “devastating incident” at a house in Gloucestershire.

The 22-year-old victim was found seriously injured on Friday evening and taken to hospital but died in the early hours of Saturday, Avon and Somerset Police said.

A 23-year-old woman has been arrested in connection with the incident and remains in custody, the force said, adding that the pair were known to each other.

Police had been called to a property in Chipperfield Drive, Kingswood at around 8.20pm on Friday.

Officers said a forensic post-mortem examination will be carried out to determine the cause of death and that the man’s next of kin have been informed.

Senior investigating officer Detective Inspector Ben Lavender said: “This is a devastating incident in which a man has lost his life and a thorough investigation will now be carried out to establish what happened.

“An arrest has been made and we can confirm the victim and the person arrested were known to each other.

“There’ll be a continuing police presence at the scene of this incident while our inquiries continue.

“We’ll also be increasing patrols in the area to support and reassure the local community, with neighbourhood officers able to answer any worries or concerns.”

Derbyshire County Council, Derby City Council, Nottinghamshire County Council and Nottingham City Council have sent initial proposals to negotiate a combined devolution deal. The 4 councils were named as pathfinder areas by the government in February and were invited to apply for a devolution deal. The councils are now at the front of the queue and are looking to secure the earliest possible deal to bring more decision-making power into […]