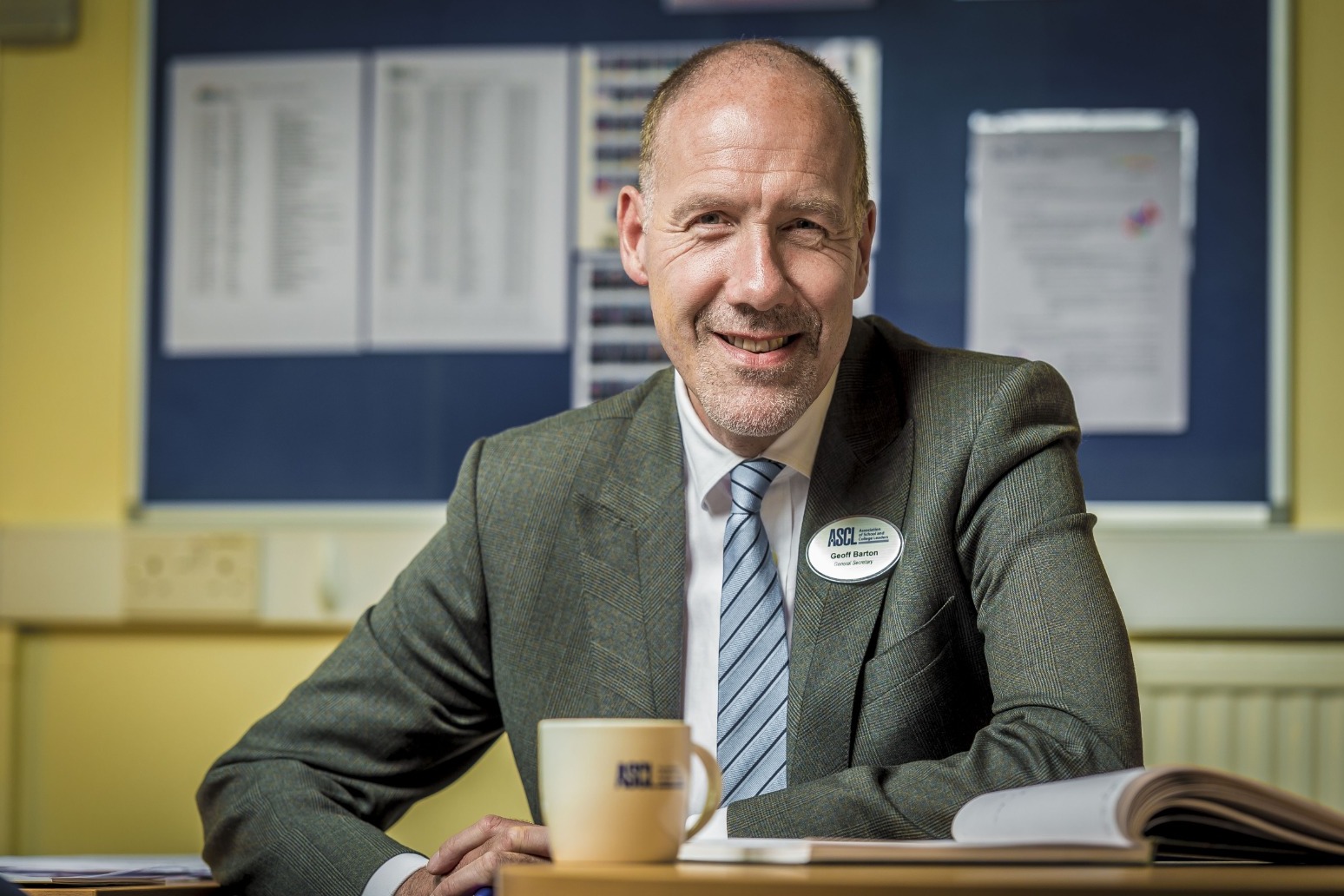 Headteachers have said the forthcoming Education White Paper is “underwhelming” based on what has been released so far.

In a speech on Saturday to the Association of School and College Leaders, where he will focus on the idea of “ambitious” leadership, general secretary Geoff Barton is expected to say that the published details of the Government’s upcoming White Paper are “underwhelming” and could risk narrowing the primary curriculum.

The Government has set a target of 90% of primary pupils reaching expected standards in numeracy and literacy.

But Mr Barton will say that “a fixation on literacy and numeracy” could “prove counterproductive, narrowing the primary curriculum at the very time when we should celebrate more children taking part in the arts, in sport, in making things, in learning early leadership skills”.

“A White Paper gives a chance for a government to recalibrate its educational priorities, to say publicly, here’s where we’ve been and here’s where we’re going next,” he will say.

“That is much needed. But what we know so far is underwhelming.”

He told the PA news agency on Friday that education secretary Nadhim Zahawi had been brought in “with a mission to deliver stuff and he’s got a very short amount of time”, adding that this could preclude “something really ambitious”.

“On the other hand, a White Paper is where you say, right we’re reconfiguring education – here’s our long-term goal.”

He said that Mr Zahawi’s speech to conference on Friday seemed to include announcements of “lots of unfinished business”, such as extending the reach of Oak Academy, as well as the numeracy and literacy targets.

“I would have thought that the real gamechangers are first of all eradicating child poverty because that is bound to pay off… and it would just be a fantastic social mission,” he said.

Mr Barton said the exams system felt as though it was “creaking” and that more needed to be done to support the Forgotten Third, the proportion of pupils who do not secure a grade 4 pass in GCSE English and maths every year.

“We would be looking for more ambition, and I think this is an example of a trade union which is more ambitious than the Government on behalf of the nation’s young people,” he said.

Mr Barton will tell conference that the white paper’s focus on “strong families” of schools such as multi-academy trusts will provoke disagreement from some quarters, with some leaders feeling that a MAT would not be the right thing for their school.

GCSEs and assessment also need a rethink, he will argue, although he will add that the sector must be “cautious” about scrapping them altogether.

He will also use his speech to call on the Government to end child poverty, adding that “unless there is a cross-government strategy on child poverty, then levelling-up will never be anything more than a dusty bit of half-forgotten rhetoric from a fading manifesto”.

“Sometimes it feels as if the Government has lost its definition of what education is for,” he will say.

“Those special early years, our rich and joyful primary education, a secondary Key Stage 3 that builds confident knowledge – none of this should be a long and tedious runway leading to distant exams.

“We need instead a curriculum for childhood, a sense of what our young people at various ages need to know, need to be able to do, need to have experienced, especially in such uncharted times.” 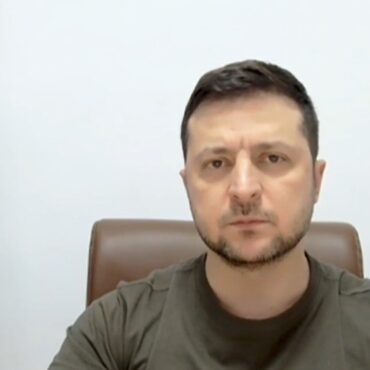 Ukrainian President Volodymyr Zelensky has accused Russia of kidnapping the mayor of the southern port city of Melitopol, equating it to the actions of so-called Islamic State “terrorists”. “They have transitioned into a new stage of terror, in which they try to physically liquidate representatives of Ukraine’s lawful local authorities,” Mr Zelensky said in a video address. Kirill Timoshenko, the deputy head of Ukraine’s presidential office, posted a video on […]