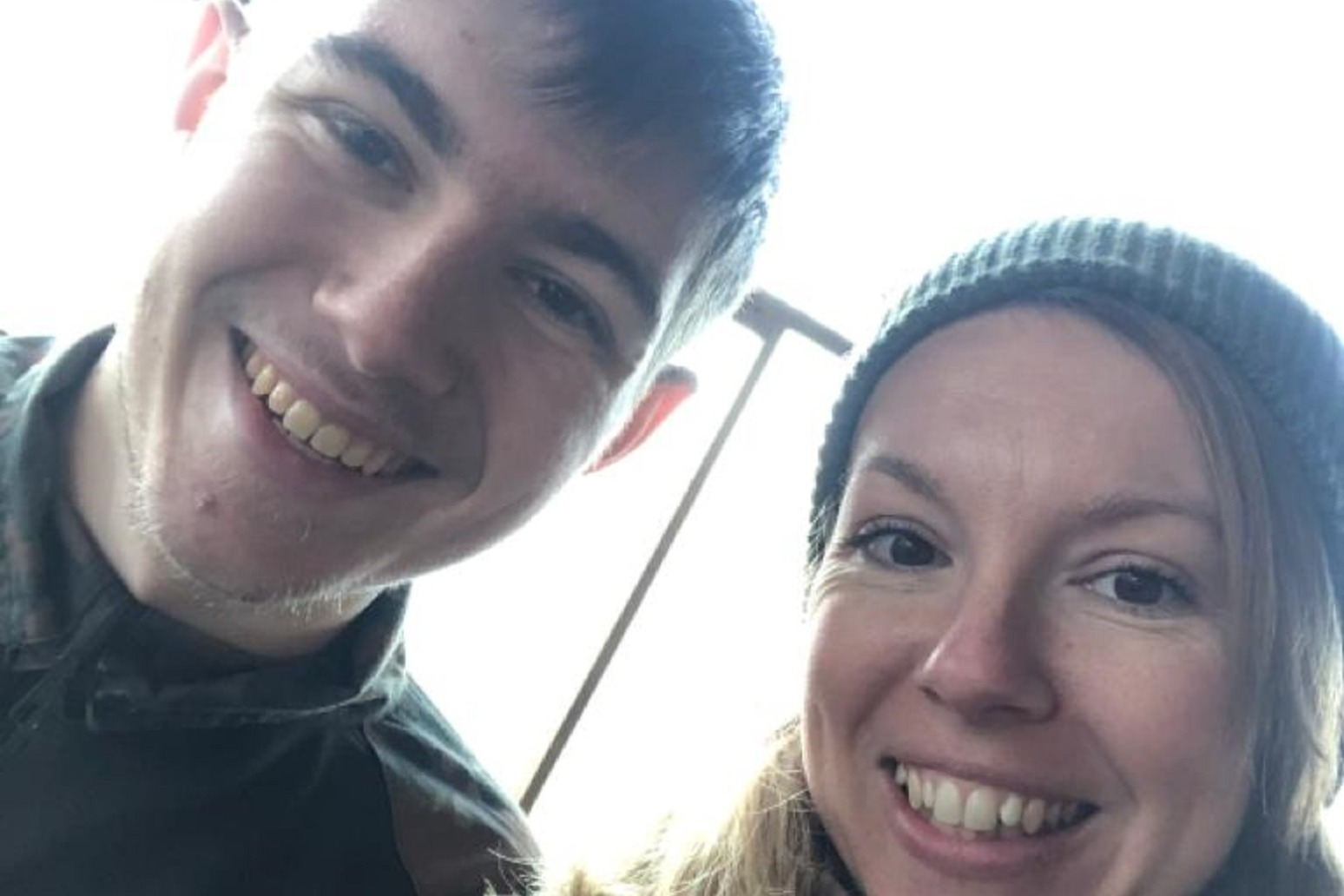 Hazel Harrison, 39, from Bishop’s Itchington in Warwickshire, said the restrictions had meant she had been unable to do the things she would have liked with her son Michael, 21, before he died in February 2021.

She added that, in light of the Prime Minister’s fine, she felt as though she should have “disregarded the rules” instead.

“I cannot believe that he’s still in his position as Prime Minister,” Ms Harrison told the PA news agency on Tuesday.

“I just think how can he possibly stay where he is when he’s broken the law?

“We gave up so much, and Michael missed out on so much in those last few months of his life.

“I just find it absolutely despicable. Words just can’t even do it justice, really.”

Michael was diagnosed with a brain tumour in 2018 and was undergoing chemotherapy when Covid-19 emerged in 2020.

His clinically vulnerable status meant he needed to be protected by his family, while he had to attend scans and appointments alone.

“We weren’t able to have the support that we perhaps might have had from friends and family, because lockdown was happening,” Ms Harrison said.

“So, we just felt like we were really on our own with it. And we wanted to do the right thing – we wanted to follow the rules like everybody else.

“I guess looking back on it now, we missed out on doing all the things with him that you would have done knowing that your child is not going to be with you for much longer.

“I didn’t really appreciate that at the time. But looking back on it now, it’s really kind of hit me with all the things that we missed out on.

“It makes me feel like… we should have disregarded the rules ourselves. Because if (Boris Johnson) can, then why should we have sacrificed all those things?”

Ms Harrison said that only 30 people were allowed to attend Michael’s funeral, while no celebration was permitted afterwards.

She added that the 30 minutes they were allowed to mourn her son “simply wasn’t enough” while they paid hundreds of pounds extra to stream the funeral to those who could not be there.

“The amount that they will have been fined won’t even register in their pockets,” she said of the Prime Minister and the Chancellor.

“The sort of everyday person, had they have been fined, that would have been a lot of money for them.

“But for them, it won’t even register and it’ll just be like water off a duck’s back.” Sarah Everard’s killer Wayne Couzens is due to appear in court charged with four counts of indecent exposure. The alleged flashing incidents are said to have taken place in Swanley, Kent, in January and February last year. Couzens, 49, is serving a whole-life sentence for the kidnap, rape and murder of 33-year-old marketing executive Ms Everard in March last year, when he was a serving Metropolitan Police officer. He is […]