Watchdog tells police to improve investigations and service to the public 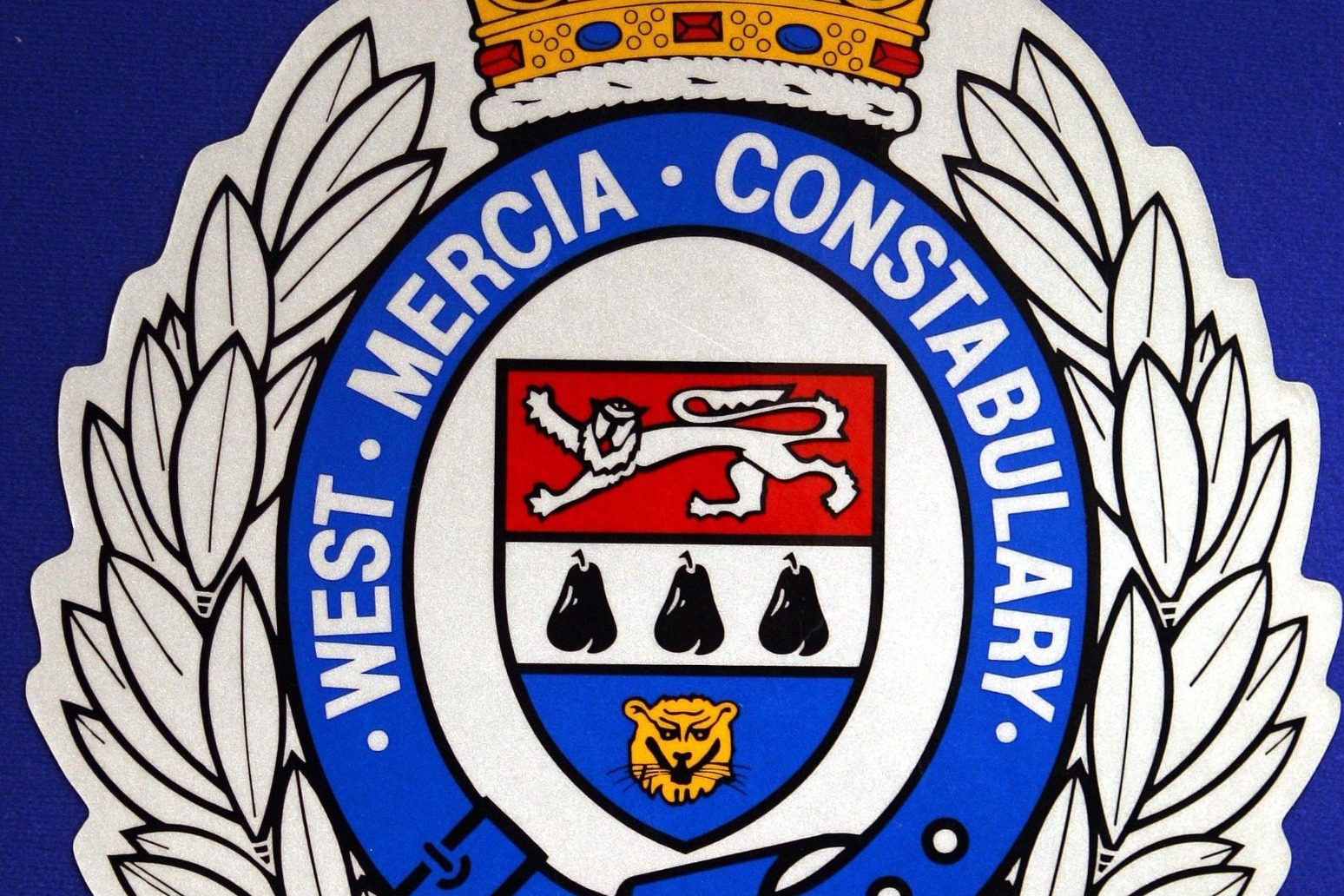 Three police forces have been told by a watchdog that they must make improvements when it comes to investigating crime and responding to the public.

Her Majesty’s Inspectorate of Constabulary and Fire & Rescue Services (HMICFRS) has published inspection reports looking at the effectiveness, efficiency and legitimacy of the Dorset, West Mercia and Bedfordshire forces.

Too many of West Mercia Police’s serious investigations are “inadequately supervised” and “not sufficiently effective” meaning a poor service for some victims of crime, the watchdog said.

Several departments within the force reported understaffing, something which can affect workplace wellbeing and also result in a poor service for victims, inspectors said.

Unreliable IT systems were found to lead to inefficient working practices, and to affect the quality and accuracy of the force’s data and management reports, the watchdog added.

Inspectors said: “This means that the force has a poor understanding of its demand in some notable areas, such as its response times.”

Her Majesty’s Inspector of Constabulary Wendy Williams said while she is “satisfied with some aspects of the performance of West Mercia Police” there are areas which need to improve.

She said: “There are still improvements needed, particularly in crime investigation and public protection.

“Despite the force’s efforts to improve, too many of its serious investigations are inadequately supervised and not sufficiently effective. This is resulting in a poor service to some victims of crime.”

She said plans by the force to improve its technical and data capabilities, refresh its operating model and develop its workforce will “provide a firm foundation for continued operational improvements”.

Despite efforts by senior leaders within Dorset Police during a “challenging year” the force still needs to “better meet the needs of victims when responding to and investigating crimes”, Ms Williams said.

She urged a “continued focus” on the reasons for disparities when searching people and using force, as she recognised work by the police service to engage with diverse groups and gain a “better understanding of the reasons why disparities endure – for black people in particular”.

She commended Dorset Police for improved efforts on investigating online sexual offending but added that “reassurance is needed that sufficient long-term provision is in place so that investigations are timely, and children remain safe”.

Bedfordshire Police needs to improve its supervision of investigations, and on providing a consistently effective contact service with the public, Her Majesty’s Inspector of Constabulary Matt Parr said.

But he commended the force on being the first to achieve an outstanding grade for the way it manages offenders and suspects, saying it had “demonstrably reduced reoffending for serious offences like burglary and those involving domestic abuse”.

The force was also said to be “performing well” when it came to stop and search, with an external scrutiny panel of local residents in place to provide scrutiny and ensure officers “act with integrity and maintain public confidence”. 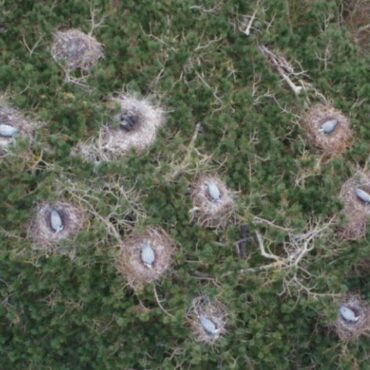 Drone images giving a bird’s eye view of nesting herons at a stately home cared for by the National Trust have revealed surprising numbers in the heronry, the charity said. A drone was used for the first time to get a better look at the herons nesting at Belton House, Lincolnshire, as part of the British Trust for Ornithology’s (BTO) annual heronry census. The drone, which was flown 15 metres […]