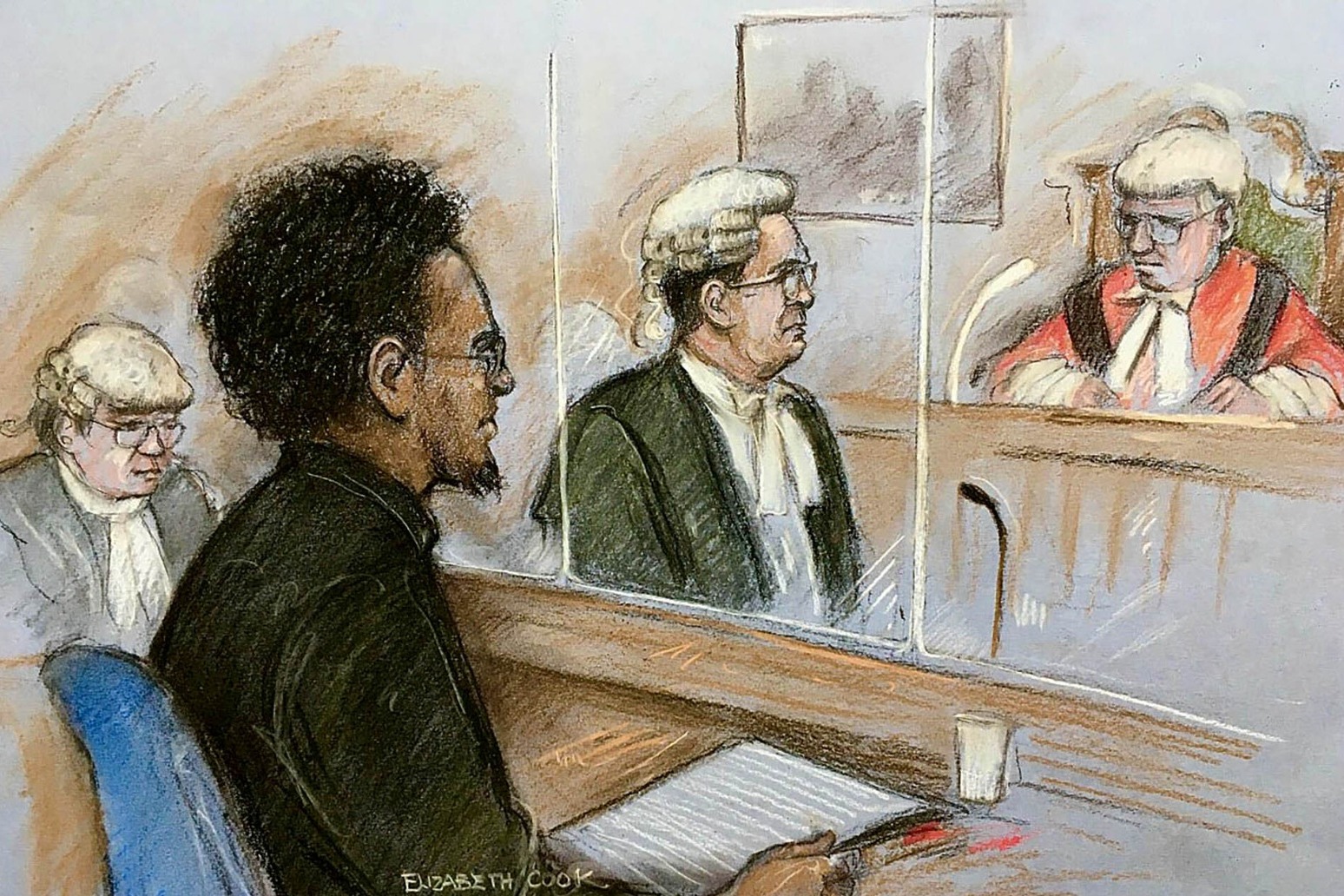 A veteran Conservative MP was “assassinated” by a “committed, fanatical, radicalised Islamist terrorist” who stabbed the politician after researching a string of high-profile alternative targets, a court heard.

Sir David Amess was killed by Ali Harbi Ali, who tricked his way into a face-to-face meeting with the 69-year-old Southend West MP before sending a message to friends and family claiming the attack was “revenge… in the name of Allah”.

Father-of-five Sir David then suffered 21 stab wounds to his face, torso, left arm and right thigh, and had wounds on both hands consistent with defensive injuries after he was attacked at Belfairs Methodist Church in Leigh-on-Sea, Essex, on October 15 2021.

Ali, 26, is accused of “cold and calculated murder”, which he claimed was to avenge air strikes in Syria.

He is also accused of carrying out reconnaissance over several years on targets including Communities and Levelling Up Secretary Michael Gove, Deputy Prime Minister Dominic Raab, and Labour leader Sir Keir Starmer.

Tom Little QC, opening the case at the Old Bailey on Monday afternoon, told jurors: “This is a case involving a cold and calculated murder, a murder carried out in a place of worship.

“A murder carried out because of a warped and twisted and violent ideology.

“It was a murder carried out by that young man (Ali) who for many years had been planning just such an attack and who was, and is, a committed, fanatical, radicalised Islamist terrorist.

“This was nothing less than an assassination for terrorist purposes.

The prosecutor said: “He had for a number of years been determined to carry out an act of domestic terrorism.

“To that end, from at least May 2019 he researched and planned potential attacks on members of Parliament and the Houses of Parliament.”

Ali went to Westminster for reconnaissance seven times but found police there were “armed to the teeth”, jurors were told.

Mr Little said: “Being blunt about it, he’s not a tourist… looking at Big Ben and taking some photographs. This is terrorist planning.”

The court heard that Ali had lied when he emailed to request an appointment with Sir David, claiming he was moving into the area.

Mr Little told jurors that Ali appeared “relaxed and chatty” as he walked to Sir David just before “brutally” stabbing him shortly after midday.

During the meeting, the defendant’s mobile made a sound, Ali said “sorry”, then pulled out a knife and repeatedly stabbed Sir David in a “vicious and frenzied attack”, Mr Little said.

The accused was said to have waved around a bloody carving knife with a 12-inch blade and said: “I killed him, I killed him.”

He added: “I want him dead. I want every Parliament minister who signed up for the bombing of Syria, who agreed to the Iraqi war, to die.”

During a confrontation, Ali refused to drop the knife saying: “I want to be shot.”

Mr Little said two plainclothes officers, Pc Scott James and Pc Ryan Curtis, arrived on the scene armed only with a baton and incapacitant spray, and “bravely decided” to enter the building after hearing of Sir David’s injuries.

A section of bodyworn camera footage showed the police officers in a short, tense confrontation with the armed Ali.

One of the officers could be heard yelling: “Drop that knife.”

Ali, seen in the aisle of the church, was then told: “It’s only going to go one way, please drop that knife.”

The officers then managed to pin Ali to the floor and arrested him.

He showed no emotion in the dock as the brief clip was played.

Mr Little said mental health would not form any part of Ali’s defence.

The prosecutor said: “At the time of the killing and in interview, the defendant made clear, crystal clear, that the killing of Sir David was in revenge.

“In other words, that he had taken the law into his own hands despite living in a democratic society. That is, we say, no defence.”

The defendant, of Kentish Town in north London, denies murder and one count of preparing acts of terrorism.

The trial was adjourned until Tuesday. 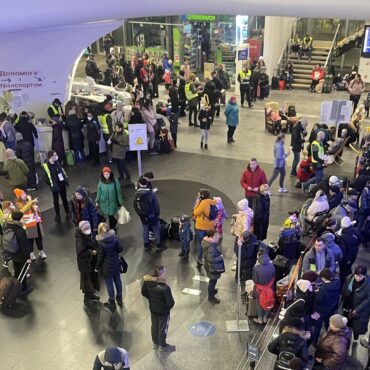 The visa application process for Ukrainian refugees is putting vulnerable women and children in danger because it is “too complicated and difficult and too lengthy”, a British volunteer in Poland has said. Ruth McMenamin has been welcoming refugees arriving at Warsaw central station, where volunteers are providing meals, toiletries, Polish sim cards and healthcare support. During a call with the UK Visas and Immigration (UKVI) helpline at the weekend, she […]