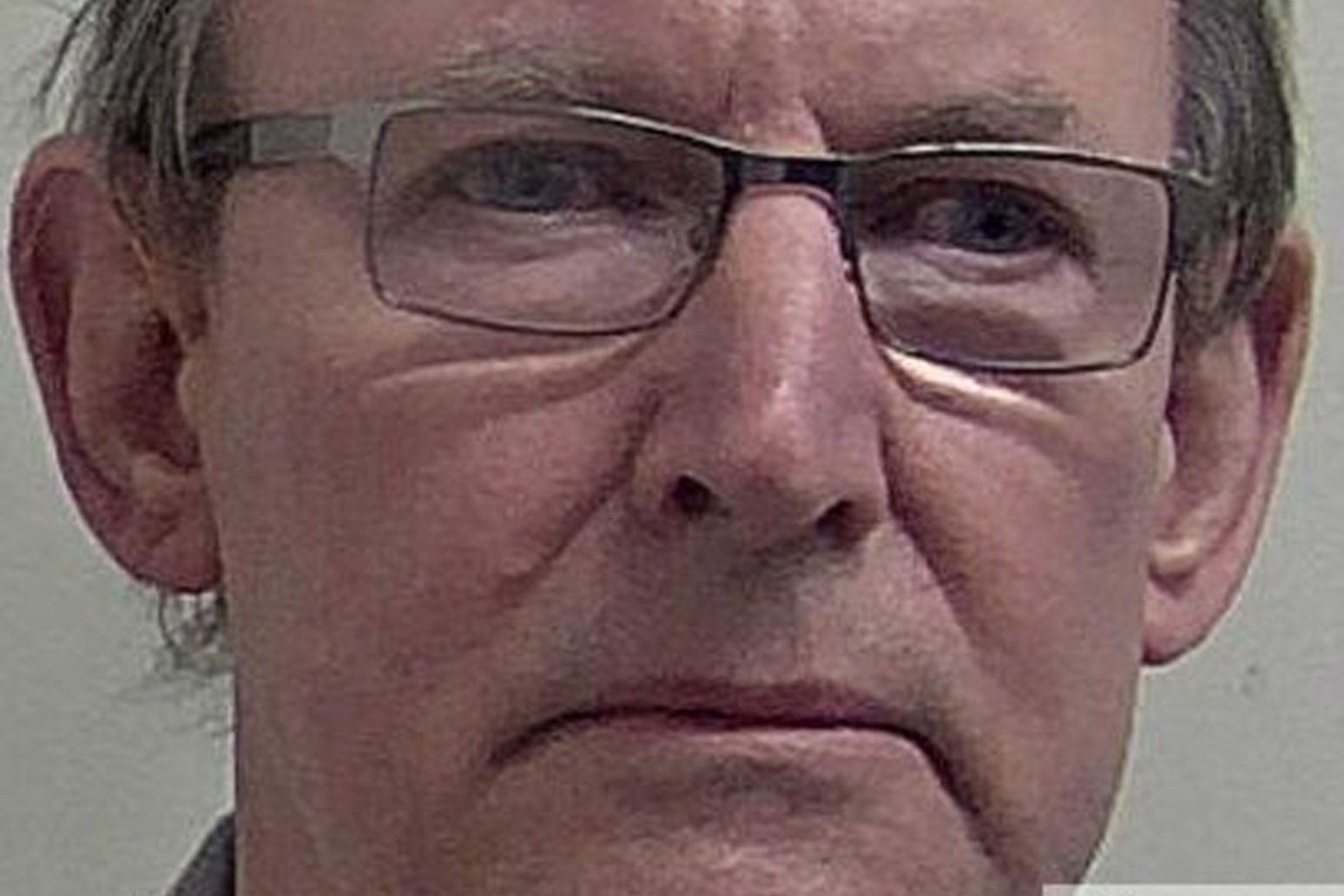 Families of the victims of necrophiliac murderer David Fuller will be “at the heart” of the inquiry into his crimes, it has been promised.

Inquiry chair Sir Jonathan Michael said the task facing his team was “challenging but vitally important” and vowed to work with sensitivity and compassion for all those “so horrendously affected”.

Fuller beat and strangled Wendy Knell, 25, and Caroline Pierce, 20, to death before sexually assaulting them in two separate attacks in Tunbridge Wells, Kent, in 1987.

The hospital electrician also filmed himself abusing at least 102 corpses, including a nine-year-old girl, two 16-year-olds, and a 100-year-old woman, over 12 years before his arrest in December 2020.

He was handed a whole life sentence for the murders, with a concurrent 12-year term for his other crimes, in December 2021.

In a statement released on Tuesday, the inquiry chair said the investigation would be in two parts.

The first stage will focus on Fuller’s activities in the Kent and Sussex Hospital and the Tunbridge Wells Hospital, while the second will look at the implications of his activities for the country as a whole.

Sir Jonathan said: “No-one reading of David Fuller’s acts and the fact that they happened in an NHS Trust’s mortuary can fail to be horrified and distressed by them.

“Understanding how these offences took place in hospital settings without detection over such a long period of time will require a focused and detailed approach.”

He also vowed to seek the views of the families involved and assured them that the inquiry would protect the privacy and the dignity of their loved ones throughout its work.

He added: “I am determined that my team and I will be objective and thorough in all our work.

“I am equally determined that we will provide an opportunity for those families and staff who have been directly affected by the actions of David Fuller to share their experiences and information with the inquiry in ways that are sensitive and supportive.

“This will be at the heart of how we approach the inquiry.” 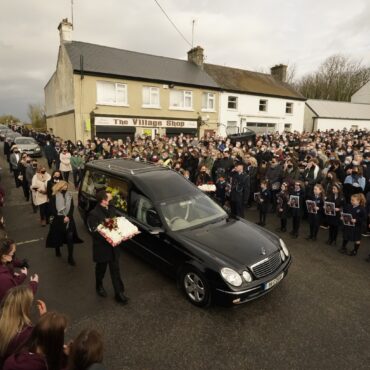 Funeral of Ashling Murphy under way in Co Offaly

The funeral of murdered teacher Ashling Murphy is under way in Co Offaly. The body of the 23-year-old, a talented musician and teacher, was found on the banks of the Grand Canal in Tullamore, sparking a murder investigation. Her death has intensified debate around women’s safety and prompted calls for more to be done to tackle gender-based violence. Tens of thousands of people have also attended vigils in recent days […]