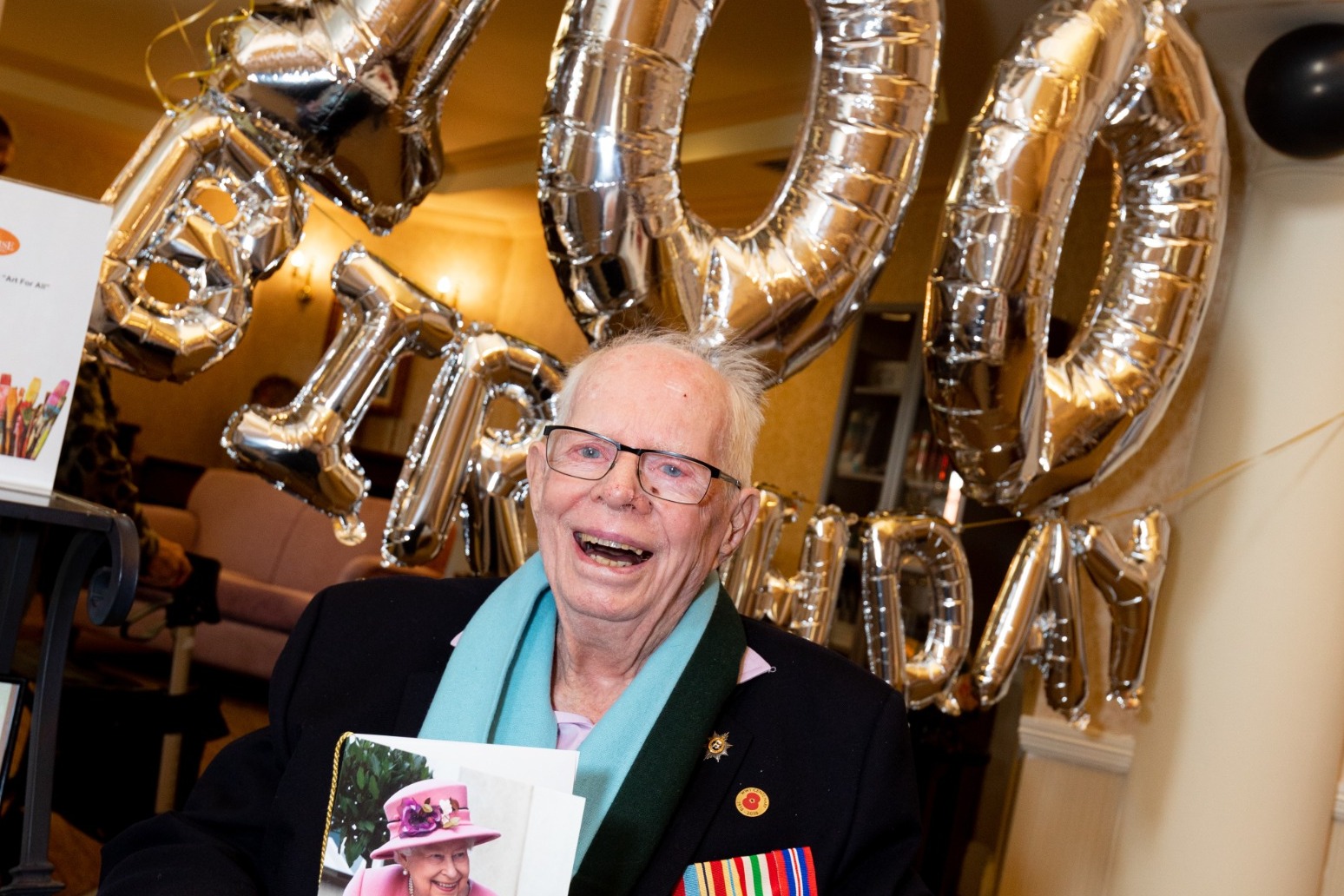 An Army veteran has shared his 100th birthday with members of the regiment he served during the Second World War.

Bob King, who lives at the Foxland Grange care home in Wolverhampton, was a lieutenant with the Worcestershire Regiment for five years during the conflict.

To mark his 100th birthday on March 30, staff at the Care UK home organised for Major Peter Lewis and Corporal Phillip Thornton of the Mercian Regiment, into which the Worcestershire Regiment was amalgamated, to come and celebrate with him.

Mr King said: “I felt honoured the regiment spent the time to come and wish me a happy 100th birthday, and it definitely marked the occasion along with my family celebrations and the ongoing support from all the team at Foxland Grange.”

The representatives of the regiment presented Mr King with a special coin to mark the occasion, before enjoying a slice of cake baked by the home’s head chef.

Mr King spent three years of service in the Middle East and was a prisoner of war in Germany for nearly 18 months.

After the war, Mr King, who was by then a captain, left the Army and worked for 70 years as a solicitor, only retiring recently at the age of 98.

He married twice and had two children, Sheila and Peter, who are regular visitors at the Tettenhall care home.

She said: “His gentlemanly nature and his history serving in WW2 have always made him a hero – so it was great to celebrate this fantastic milestone with his family, friends and special guests from the regiment.” 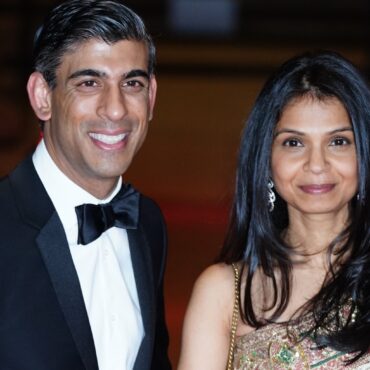 Chancellor Rishi Sunak is facing demands to answer “very serious questions” over his family’s finances after it emerged that his wife holds the tax-reducing non-domiciled status. Akshata Murty, estimated to be worth hundreds of millions of pounds, confirmed the arrangement, which means she is not legally obliged to pay tax in Britain on foreign income. Ms Murty, the fashion-designer daughter of a billionaire, who married the Chancellor in 2009, insists […]