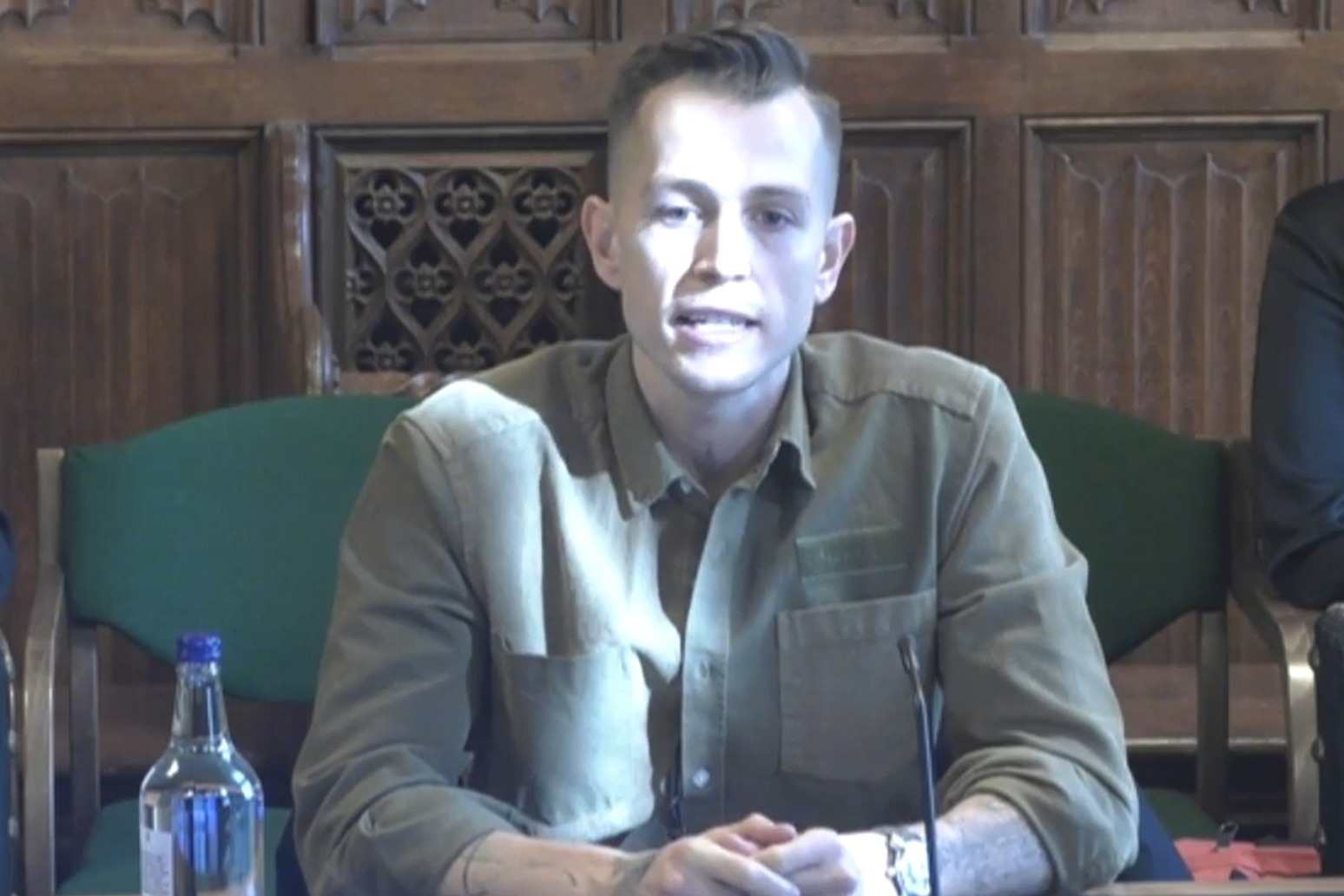 The Vamps star James Brittain-McVey has said he still feels pressurised to look a certain way from social media, billboards and advertisements.

The singer and guitarist, 27, spoke about experiencing body image issues at the age of 14 as he gave evidence during a House of Commons Health and Social Care Committee into the impact of body image on physical and mental health.

He said: “At that time there was a big fashion trend of these big American surf style companies that came over and indoctrinated many of the youth in the UK to adhere to a certain body physique, live a certain life.

“I had one of their shopping bags in my bedroom of a guy ripped on a beach in Malibu and I think unconsciously every morning I would think that is what I need to look like.

“I think social media encouraged me to fall further down that rabbit hole. The first thoughts I would have when I woke up in the morning was ‘should I be eating that, am I going to be able to get to the gym?’”

The musician said he “struggled to feel a sense of belonging within social groups” and at the age of 19 underwent fat removal surgery over insecurities about his breast tissue – despite having six per cent body fat.

“One of the biggest misconceptions in my opinion is people presuming this is a stride for vanity, that wasn’t what it was.

“I think there was a degree of self-destruction within my mind about how I look, and the pressure to conform to those stereotypes and gender constructs and before I realised, my whole life was controlled by this chase to look a certain way.

“You’re never satisfied. You think you get to a certain point and you will complete it but there is always another thing you can do or another supplement you can take and at the age of 19 the next step for me was to get on liposuction,” he said.

McVey appeared in ITV reality show I’m A Celebrity…Get Me Out Of Here! in 2018 alongside former football manager Harry Redknap and actors John Barrowman and Emily Atack.

Talking about his experience of body image following the show, he said: “I went into that show feeling extremely confident, I came out of that show 6kg lighter, and when my wife saw me she was shocked, almost scared of how ill I looked.

“However, I thought immediately I kind of look good again. I had a six pack in a way I hadn’t had for 10 years since the beginning of my issues with food and mental heath.

“I think without realising, I still had unanswered demons in my head about my body.

“That show was brilliant for an array of reasons but it made me focus on myself more than ever physically.”

Brittain-McVey said that social media, advertising and billboards still pressurise him into feeling he needs to look a certain way.

“Even though I have had 15 years in this world, I still feel a pressure to look a certain way and that’s why I worry for a lot of our fan base. How on earth are they meant to feel comfortable within their skin if you go on these apps where you’re constantly scrolling you see another person that looks a certain way.

“I worry about the future generations and that’s why I think we need to clamp down on what we view to be acceptable in advertisement.

“We need to have a transparency where the models we see are bodies that represent society and not this small demographic that is completely unachievable.”

Brittain-McVey added that he would “love to see a world where companies want to market people that represent the majority, not the small percentage of unachievable body image”.

The musician joined The Vamps in 2012 and the band scored their first big hit in 2013 with Can We Dance, which reached number two in the UK charts.

Their third album, Night And Day, topped the album charts in 2017 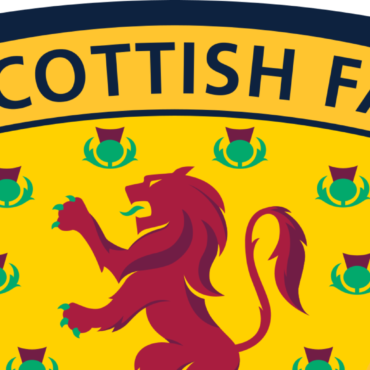 Scotland’s World Cup play-off semi-final against Ukraine has been postponed, the PA news agency understands. The Ukraine football authorities made a request to FIFA last week to postpone the game, which is scheduled for March 24 at Hampden. The world governing body is expected to confirm the postponement soon. The winners of the game were scheduled to meet Wales or Austria in a play-off final on March 29. The Scottish […]