US warns of specific and credible threat at Kabul airport 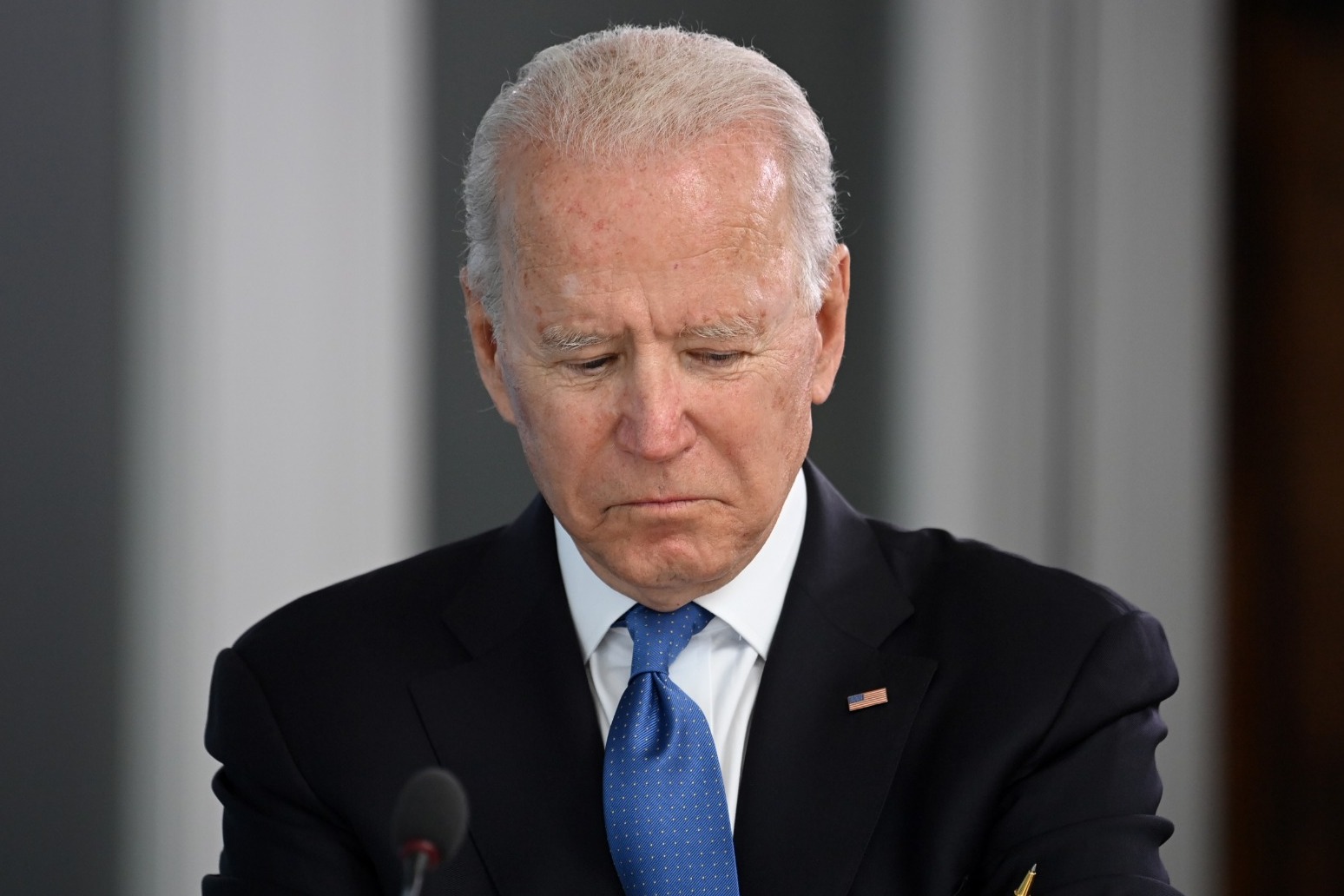 US President Joe Biden vowed to keep up air strikes against the Islamic extremist group whose suicide bombing at the Kabul airport killed scores of Afghans and 13 American service members.

Mr Biden also warned another attack was “highly likely” and the State Department called the threat “specific” and “credible” late on Saturday.

The Pentagon said the remaining contingent of US forces at the airport, now numbering fewer than 4,000, had begun their final withdrawal ahead of Mr Biden’s deadline for ending the evacuation on Tuesday.

After getting briefed on a US drone mission in eastern Afghanistan that the Pentagon said killed two members of the so-called Islamic State group’s Afghanistan affiliate early on Saturday, Mr Biden said the extremists can expect more.

“This strike was not the last,” Mr Biden said in a statement.

“We will continue to hunt down any person involved in that heinous attack and make them pay.”

He paid tribute to the “bravery and selflessness” of the American troops executing the hurried airlift of tens of thousands from Kabul airport, including the 13 US service members who were killed in Thursday’s suicide bombing at an airport gate.

The evacuation proceeded as tensions rose over the prospect of another attack by IS.

“Our commanders informed me that an attack is highly likely in the next 24-36 hours,” Mr Biden said, adding that he has instructed them to take all possible measures to protect their troops, who are securing the airport and helping bring onto the airfield Americans and others desperate to escape Taliban rule.

The remains of the 13 American troops were on their way to the United States, the Pentagon said.

Their voyage marked a painful moment in a nearly 20-year war that cost more than 2,400 US military lives and is ending with the return to power of a Taliban movement that was ousted when US forces invaded in October 2001. 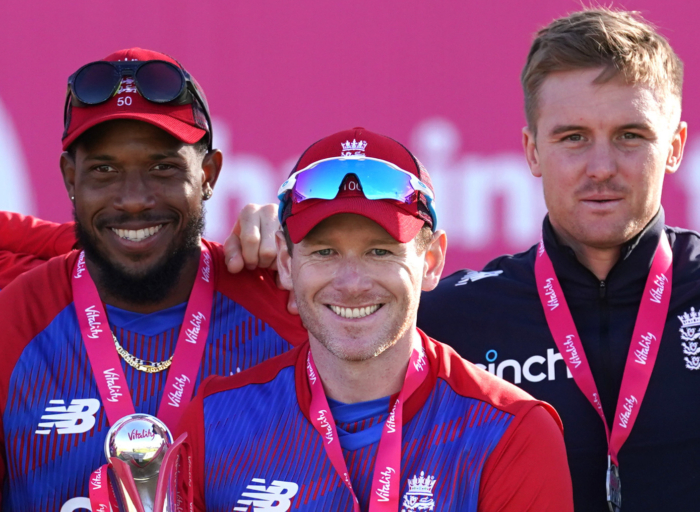 Eoin Morgan can be Englands greatest ever captain 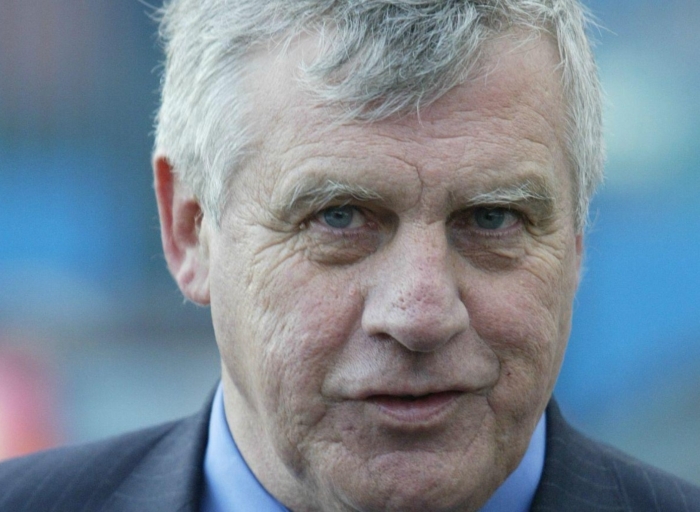