US government wins latest round in appeal over Julian Assange extradition 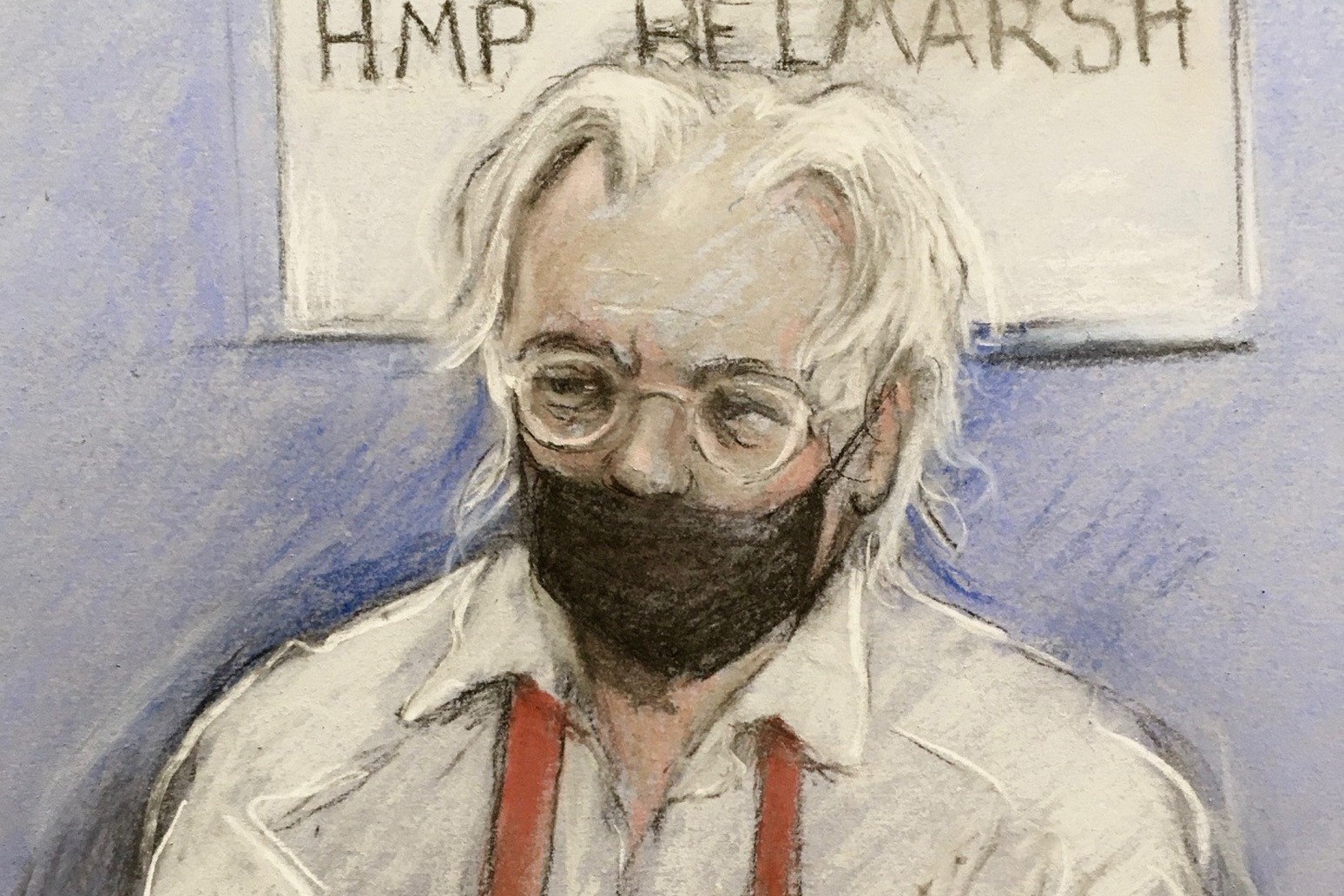 He is wanted following the Wikileaks publication of thousands of documents

The United States Government has won the latest round in its High Court bid to appeal against the decision not to extradite Julian Assange on espionage charges.

Assange, 50, is wanted in America on allegations of a conspiracy to obtain and disclose national defence information following WikiLeaks’ publication of hundreds of thousands of leaked documents relating to the Afghanistan and Iraq wars.

After a multi-week extradition hearing, District Judge Vanessa Baraitser ruled in January that Assange should not be sent to the US, citing a real risk of suicide.

The US Government was previously allowed to appeal against her decision on three grounds, including that it was wrong in law.

On Wednesday, the US made a bid at the High Court to expand the basis that can be used for its main appeal against the district judge’s decision.

The American authorities said they should be allowed to argue two further points – that the district judge was wrong in how she assessed evidence about Assange’s risk of suicide and also appeal against the use of evidence from a psychiatrist who they said “misled” the court.

Lord Justice Holroyde ruled in favour of the US authorities after he found the two points were “at least arguable” at the main appeal, which will take place over two days in October. 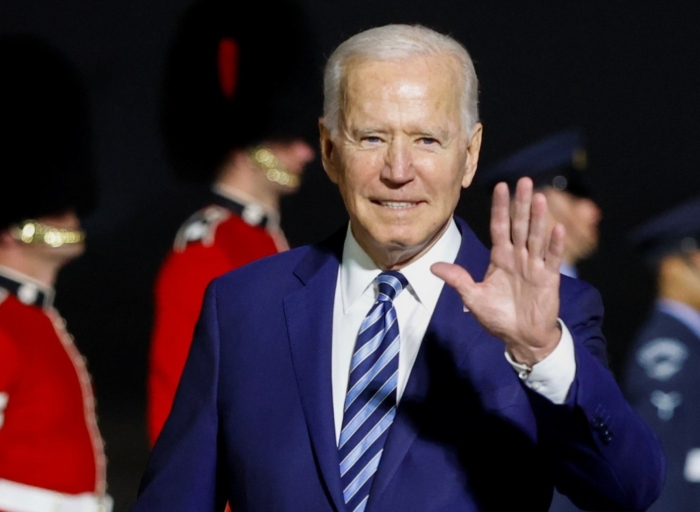 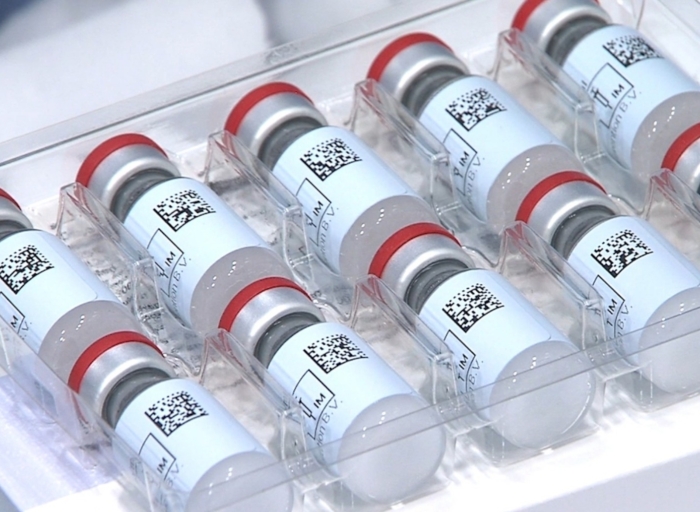