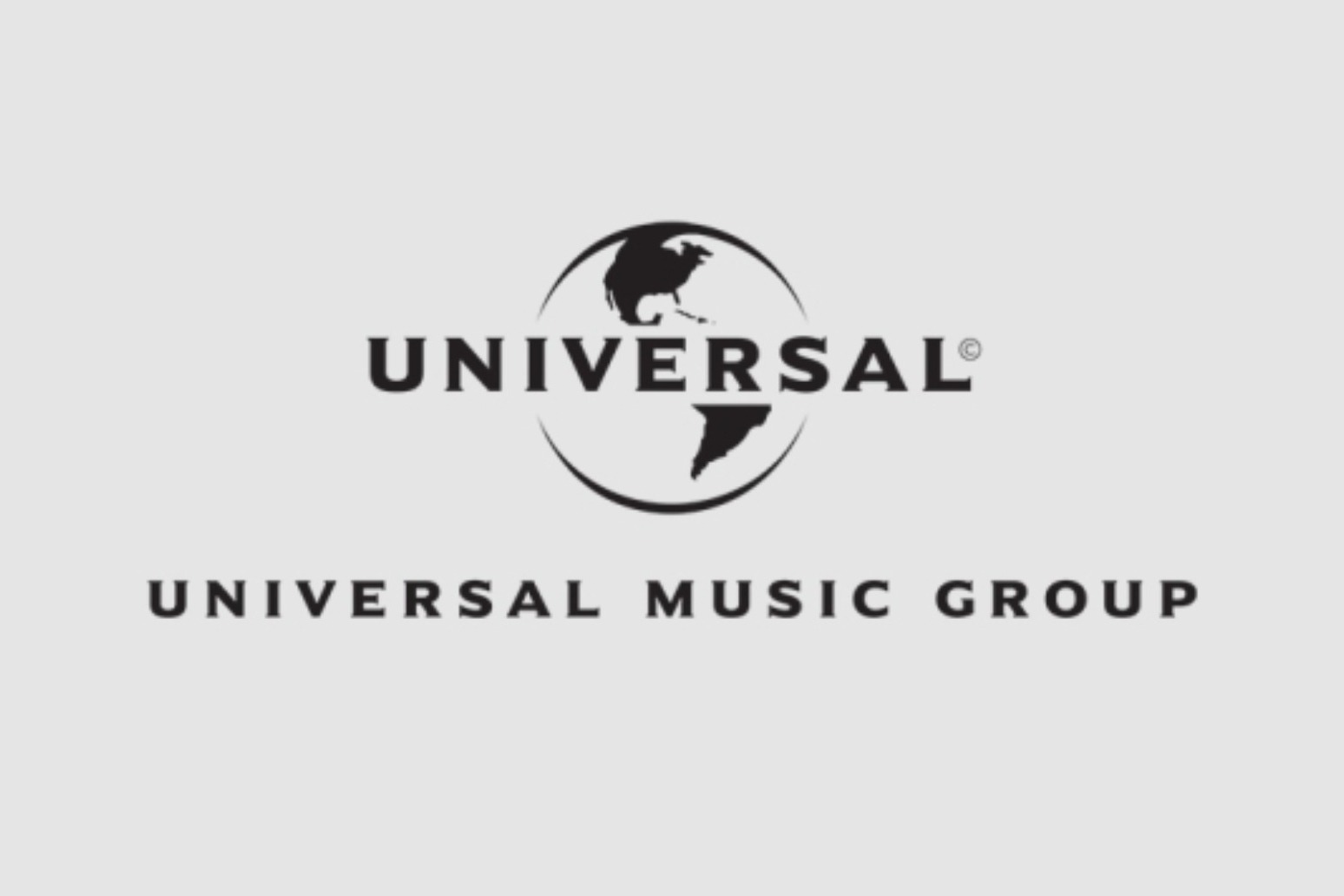 Universal Music Group has said it is “suspending all operations in Russia” and closing its offices in the country “effective immediately”.

The music corporation joins a host of other big businesses and brands, including Coca-Cola, Starbucks and McDonald’s, who have announced the move in response to the Russian invasion of Ukraine.

A statement from the record label said: “Effective immediately, we are suspending all operations in Russia and closing our offices there.

“We urge an end to the violence in Ukraine as soon as possible.

“We are adhering to international sanctions and, along with our employees and artists, have been working with groups from a range of countries (including the US, UK, Poland, Slovakia, Germany, Czech Republic and Hungary) to support humanitarian relief efforts to bring urgent aid to refugees in the region.”

On Tuesday, PRS For Music announced it had “formally suspended, with immediate effect, our rights representation relationship with RAO, the Russian collecting society for musical works, pending confirmation of its separation from the Russian Government and those individuals and companies on the sanctions lists.”

The royalty collection society said in a statement: “We are also working with CISAC (International Confederation of Societies of Authors and Composers) to consider the ongoing membership of Russian societies in the global network.

“It is not our desire to punish the Russian composer, songwriter and publisher communities who support peace, and we will work with the global community to identify opportunities to amplify the voices of protest.”

CISAC is a non-profit, non-governmental organisation which “protects the rights and promotes the interests of creators worldwide”.

PRS for Music added: “We will be contacting all our members based in Ukraine to offer our support in their time of need and are working with PRS Members’ Fund to make financial support available to them.”

Musician Sting has added his voice to the growing number of celebrities showing their support for Ukraine, as he posted a video on Instagram of himself singing his 1985 song Russians, saying he “never thought it would be relevant again.”

Alongside the video he wrote: “I’ve only rarely sung this song in the many years since it was written, because I never thought it would be relevant again.

“But, in the light of one man’s bloody and woefully misguided decision to invade a peaceful, unthreatening neighbour, the song is, once again, a plea for our common humanity.

“For the brave Ukrainians fighting against this brutal tyranny and also the many Russians who are protesting this outrage despite the threat of arrest and imprisonment – We, all of us, love our children. Stop the war.”

Last week music and events promoter Live Nation said it “joins the world in condemning Russia’s invasion of Ukraine and applauds all the musicians who are using their voices to promote peace.”

A tweet said it would not promote shows in Russia and will “not do business with Russia”.

On Wednesday night, Sir Bob Geldof will be taking to the stage at the Roundhouse in north London as part of The Night For Ukraine, which will see funds raised donated to the Disasters Emergency Committee (DEC) appeal to provide aid to people fleeing Ukraine. 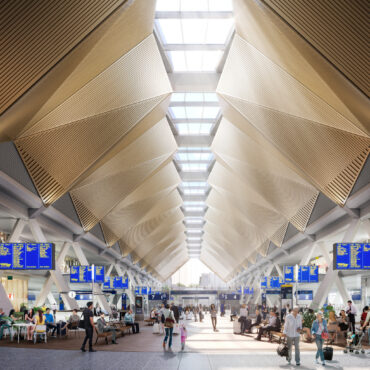 HS2s Euston station to have bronze or gold roof