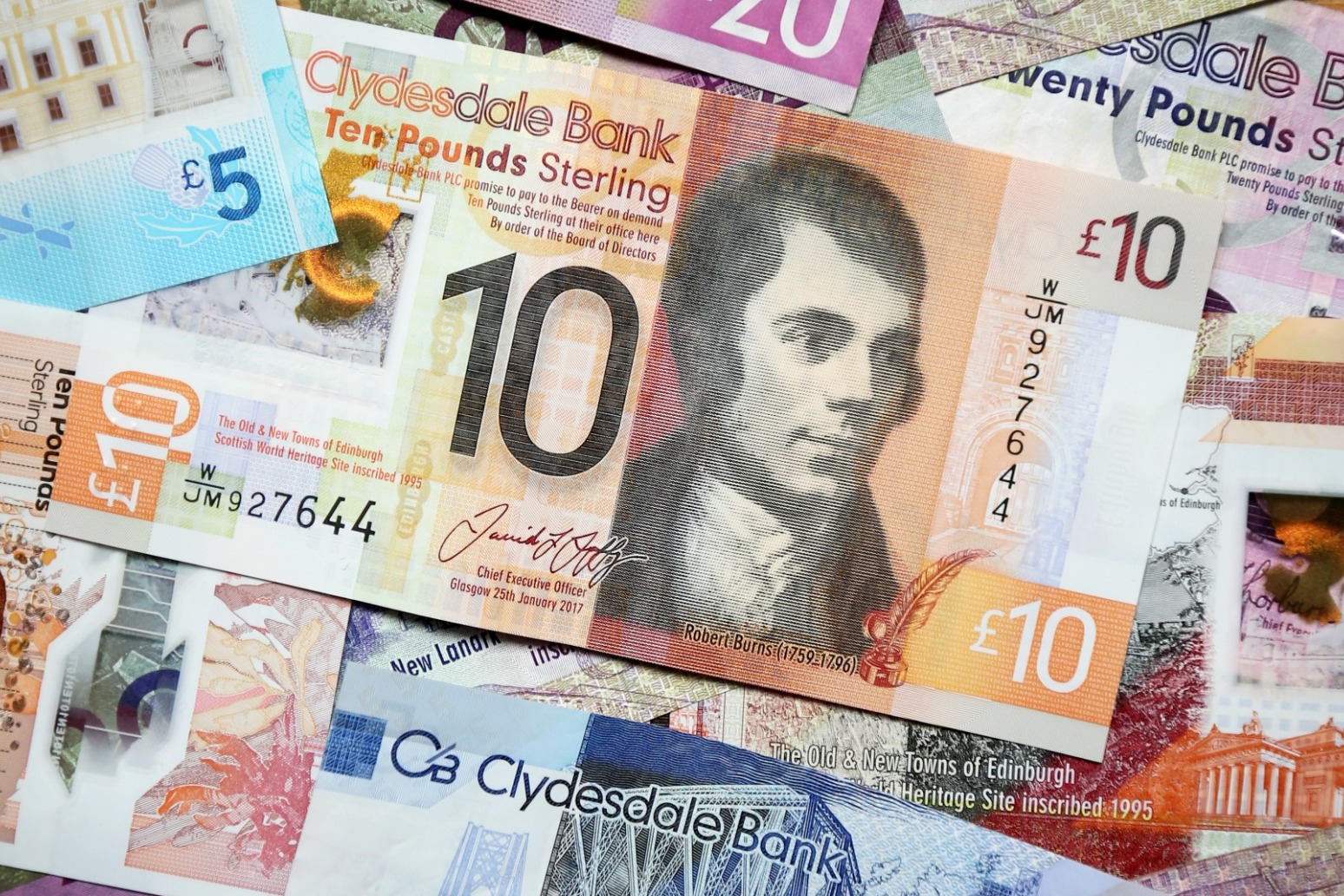 Health and social care staff are “furious” that more than £3 million of thank-you payments were given to some of the highest-paid staff working for councils, a trade union has said.

First Minister Nicola Sturgeon announced in November 2020 that all health and social care staff would receive a £500 thank-you payment in recognition of their “extraordinary” work during the pandemic.

GMB organiser, Keir Greenaway, described the payment to top earners as “a bonus to well-paid staff who weren’t on the frontline of the pandemic response”.

The payment, which workers had to pay tax on, was offered to all directly-employed NHS Scotland staff, including those who helped with the coronavirus response for at least one month between March 17 and November 30 2020, as well as social care staff employed by local authorities.

The breakdown of payments obtained by the GMB found that 15% of payments went to council staff on £40,000 or more, including 67 payments to the most senior managers, heads of service and directors with chief officer grades.

Mr Greenaway, a senior organiser for the GMB, said: “Our members are furious.

“These payments were meant to be an acknowledgement for those putting their lives on the line during the pandemic.

“Instead, millions of pounds of public money has been used to give a bonus to well-paid staff who weren’t on the frontline of the pandemic response.

“We had very senior managers, often working from home, getting thank-you payments whilst our members were out risking everything, struggling with poor or non-existent PPE to keep the country moving.

“It’s time the Scottish Government fund the key workers they appear to have forgotten about: refuse collectors, cleaners, school staff, rather than was money feathering the nests of the top brass.”

Of the 28 out of 32 councils who responded to the FoI, Perth and Kinross had the highest proportion of thank-you payments awarded to staff potentially earning more than £40,000, with 26.7% of eligible workers getting the bonus.

A spokesman for Cosla, the local authority umbrella group, said: “Councils were simply the delivery vehicle for this.

“It was a Scottish Government policy that they were solely responsible for.”

A Scottish Government spokesman said: “The £500 thank you payment was for NHS and adult social care staff, and almost 400,000 people were eligible.

“We are hugely grateful to the efforts of the many key workers in different sectors across Scotland as they rose to the challenge of responding to the pandemic.

“The payment was made to NHS and social care staff in recognition of their efforts on the front line during the pandemic.” 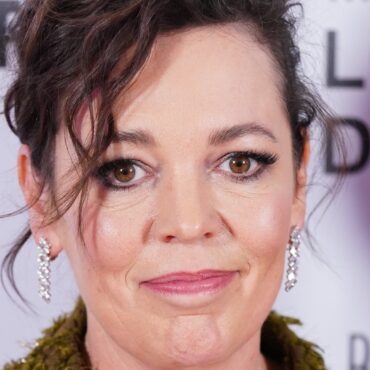 Olivia Colman has told schoolchildren it is “vital that we look after our own mental wellbeing” as part of a series of virtual assemblies recorded for Children’s Mental Health Week. The Oscar-winning actress, 48, partnered with Bafta and the charity Place2Be for the events about wellbeing and emotional growth, which will go live online on Monday. She joined famous faces including presenters Emma Willis and Lindsey Russell, Dancing On Ice […]