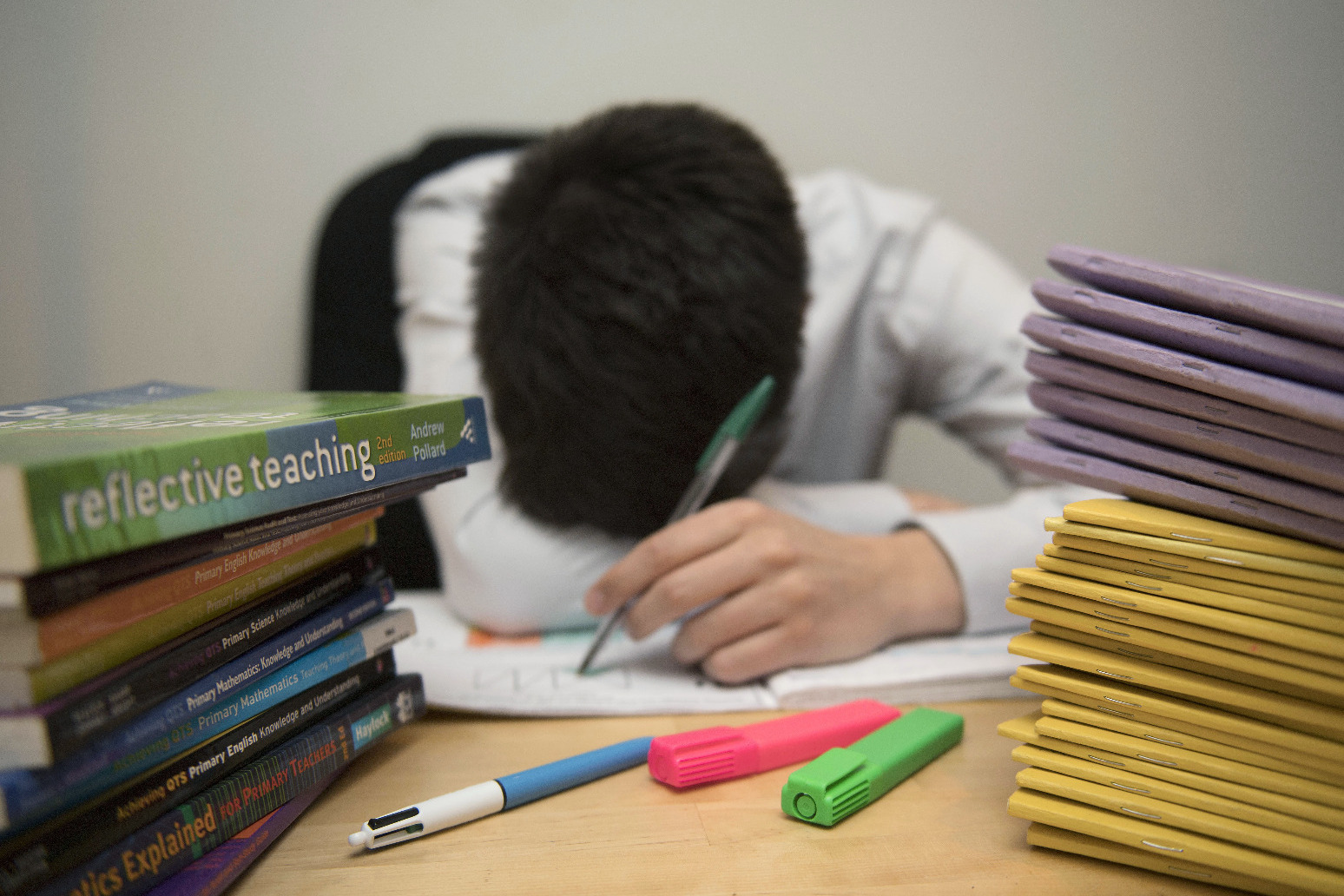 The comments come as the NASUWT conference gets underway in Birmingham

A teaching union has warned that a retention crisis is “imminent” unless teachers are given a significant pay rise.

Ahead of its annual conference in Birmingham over the Easter weekend, the Nasuwt revealed that over half of surveyed members said they had been cutting back on food spending to make ends meet.

Some have turned to food banks in order to cope with the rising cost of living and many are considering leaving teaching if pay does not improve.

A Nasuwt survey found that seven in 10 teachers had considered leaving their job over the last 12 months, with nearly half stating that their pay was affecting their intention to leave.

The survey found that 54% of teachers had cut down on food spending and 40% had reduced spending on essential household items.

One in 10 said they had to take a second job to make ends meet.

A survey of 1,788 teachers carried out by the National Education Union ahead of its annual conference in Bournemouth found that 44% planned to leave the profession by 2027, while a fifth – 22% – said they would leave within two years.

Patrick Roach, Nasuwt general secretary, said: “Teachers across the UK, and at every stage of their career, are seriously questioning if they can afford to continue another year in the education profession without a pay uplift that meets the sky-rocketing cost of living.

“The Government has continuously failed to heed teachers’ warnings that the toll of 12 years of pay erosion and successive pay freezes can no longer be endured.

“Now we are living with the bleak reality of teachers having no choice but to seek second jobs, cut back on essential supplies such as food and even relying on the assistance of food banks.

“With seven in 10 teachers considering leaving the profession entirely, the Government must urgently secure the future of education by delivering a programme of pay restoration which recognises and values the work of teachers and head teachers.

“Teachers are united in their demands for a better deal for teachers to restore teaching as an attractive and competitive career.”

A Department for Education spokesperson said: “We now have over 460,000 inspiring teachers in our classrooms across the country, which is 20,000 more than in 2010.

“We understand that the rising cost of living is of concern to people across the country. We continue to balance rewarding teachers for their hard work – and attracting the brightest and the best into the profession – with a pay system that is appropriate and affordable for the taxpayer.” 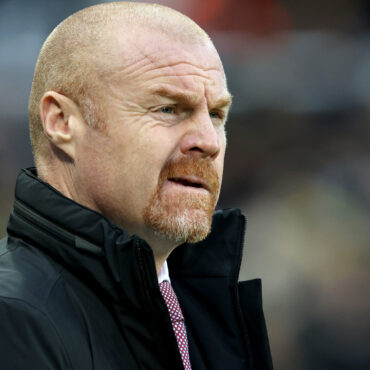