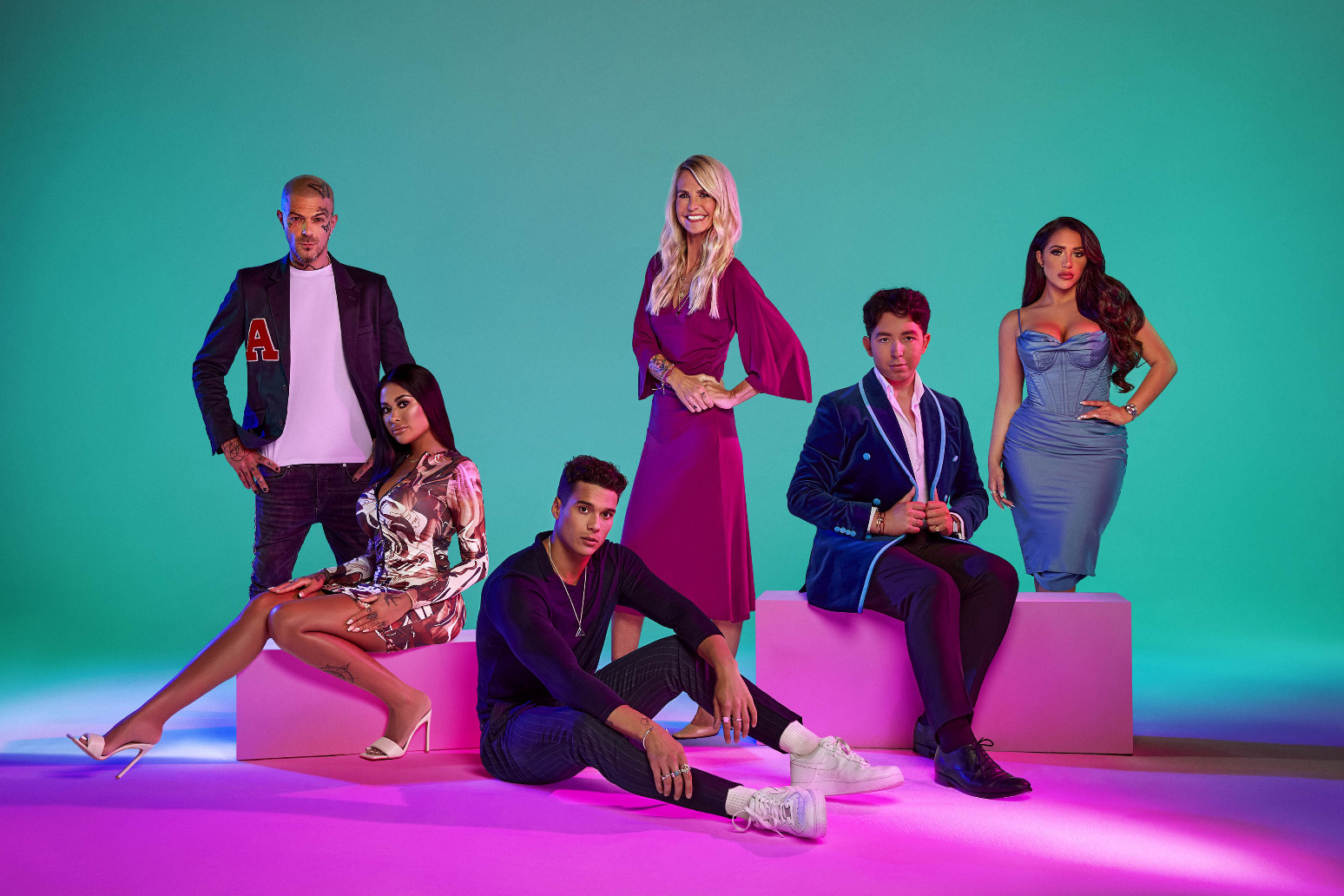 It comes three years after her divorce

Ulrika Jonsson has said she hopes to get “back on track to finding love in no time” after signing up for Celebs Go Dating.

The TV presenter, 54, announced her split from Brian Monet, her third husband, in April 2019 after 11 years of marriage.

Jonsson married Monet, a US advertising executive, in 2008 and they have one child together, a son named Malcolm.

She said: “Three years ago I got divorced, I hadn’t anticipated being single at my age. I’m enjoying it but I look forward to working with Anna and Paul, I’m sure they will have me back on track to finding love in no time.”

Former Five star Abz Love, Chloe Brockett from The Only Way Is Essex, Made in Chelsea’s Miles Nazaire and Apprentice star Ryan-Mark Parsons will also feature in the series.

Nikita Jasmine, who was asked to leave Married at First Sight UK (MAFS UK) after displaying an “unacceptable” level of aggression during filming, will also star.

The E4 show, which started in 2016, sees matchmaker Paul Carrick Brunson and life coach Anna Williamson attempt to match stars with members of the public.

The pair will pick apart the celebrities’ dating histories and give tips on romance.

MAFS UK star Jasmine said: “I feel so lucky to have been given the opportunity to join the agency and have the agents help me find love. I have learned a lot about myself in recent months, but I know I still have a long way to go.

“I want guys to understand that even though I am loud, I do have a super-soft centre and I hope the agents can help me do this!”

During the pandemic, Celebs Go Dating returned with a socially distanced spin-off, with famous singletons dating from their homes, or outdoors while following social-distancing guidelines.

Dating expert Williamson said she was “so excited” to restart the dating agency.

She added: “We are really intrigued to see what dating looks like for the celebs now the world is opening back up and seeing how our dates get on.”

“This series will be an exciting experiment to see how our celebs deal with dating now the world is returning to a more normal way of life.

“This series line-up is very eclectic, and I can’t wait to get stuck right in with helping them find love.”

Celebs Go Dating is produced by Lime Pictures and airs on E4 in 2022. 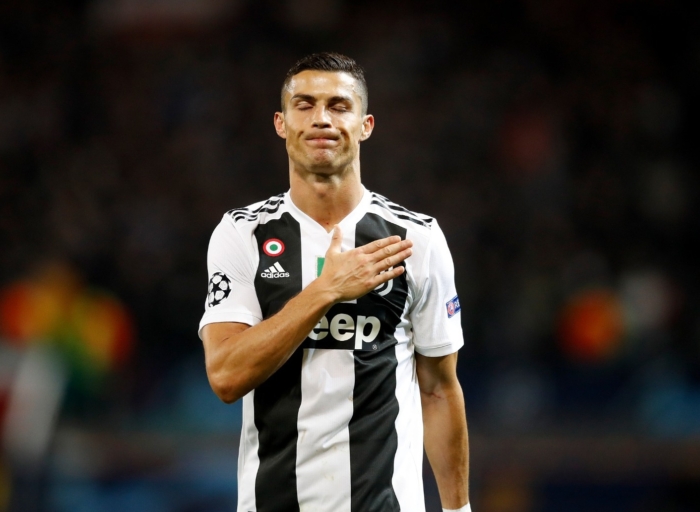 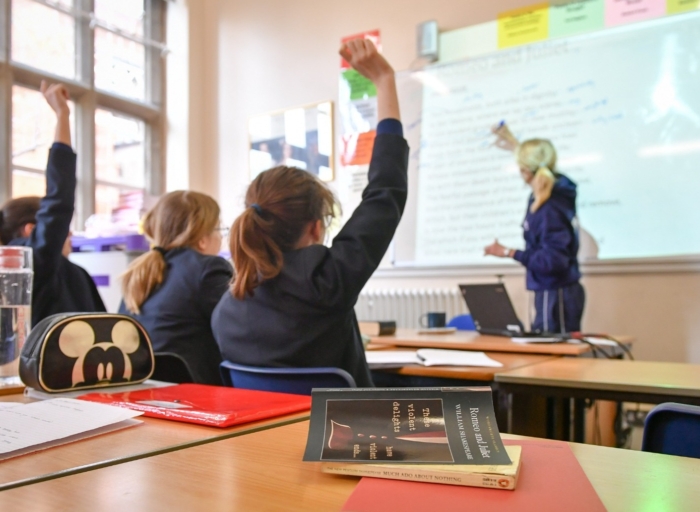