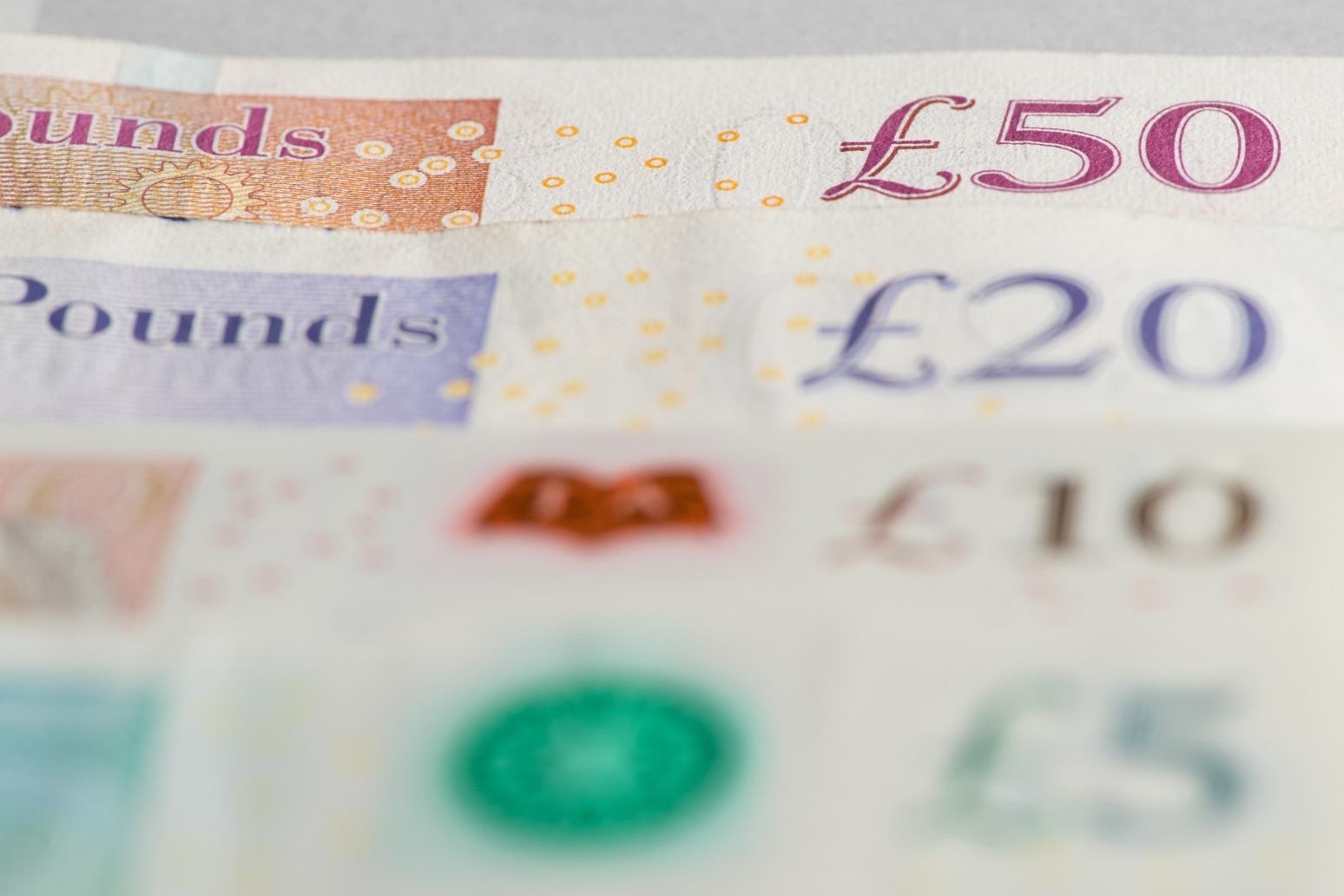 Average wages would be £76 a week higher if growth had kept pace with an international average since the financial crisis, a new study suggests.

The TUC said its research shows the exceptional nature of the UK’s “pay squeeze”.

While most countries in the Organisation for Economic Co-operation and Development (OECD) have delivered significant pay growth to their workers since the financial crisis, real wages in the UK have fallen, it was claimed.

If the UK had kept pace with the OECD average since 2007, the typical UK worker’s pay would be worth £4,000 more today, according to the union organisation.

General secretary Frances O’Grady said: “Over the last decade, workers in most of the world got a pay rise, but in the UK wages are now worth less than they were before the financial crisis.

“Now these years of weak pay growth have left millions of working families badly exposed to soaring bills and prices. Everything’s going up – but wages.

“Britain needs a pay rise. The Chancellor must put higher wages at the heart of his Spring Statement, and ministers must get unions and employers around the table to negotiate binding fair pay agreements in every sector of the economy to get wages rising.” 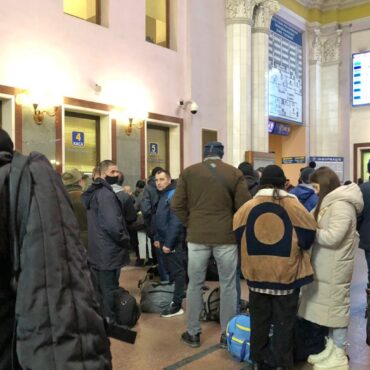 An American living in Lviv has said that while recent missile strikes on the outskirts of the city are “trying to cause terror”, Russia does “not have the strength or ammunition” to depopulate western Ukraine. Joel Wasserman, 30, has lived in Ukraine for four years, and moved to the western city of Lviv at the end of January when he began to worry about military action in Kyiv. Mr Wasserman, […]