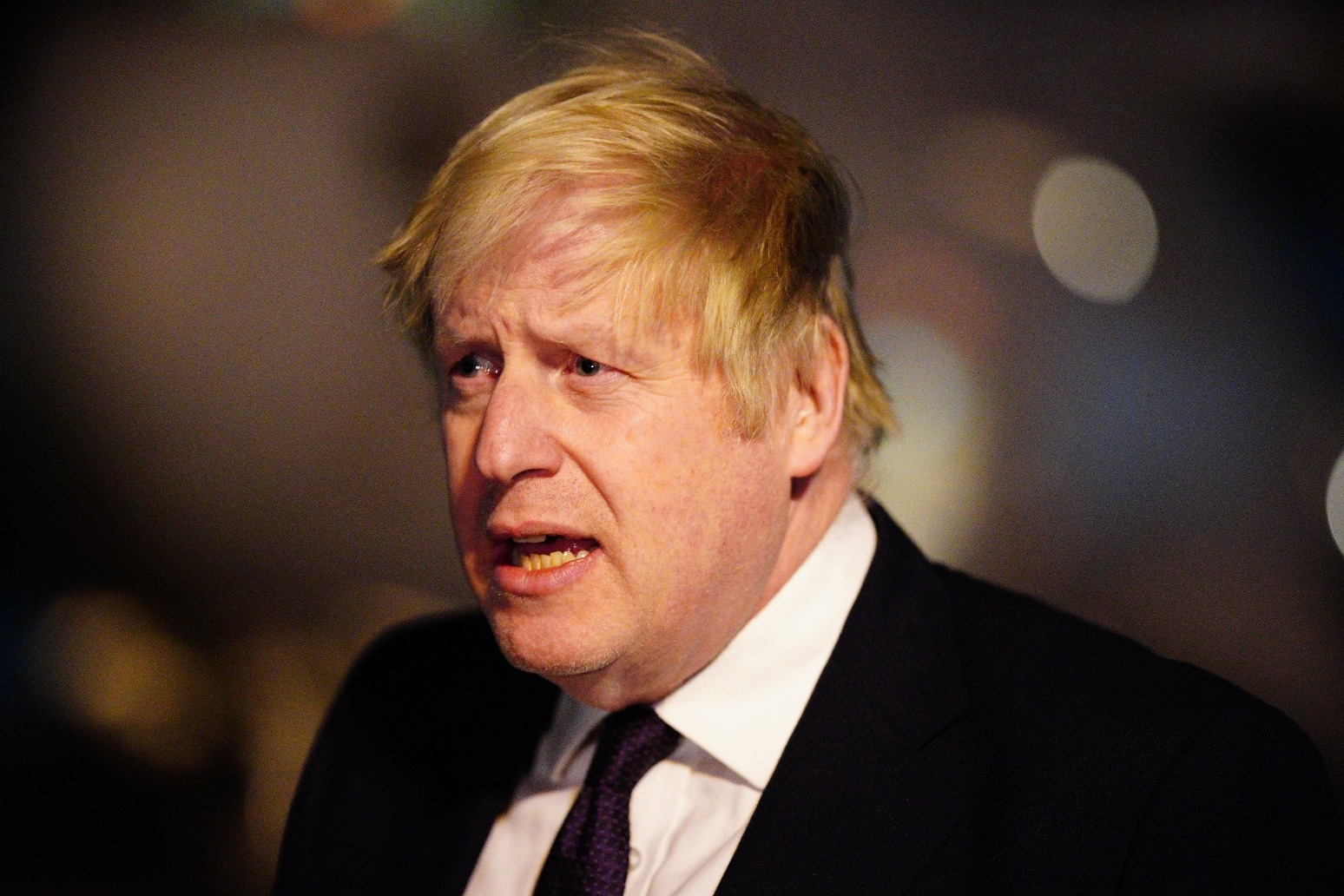 A furious war of words has erupted between the Government and Labour over Britain’s treatment of people fleeing Ukraine.

Prime Minister Boris Johnson said the UK is “of course” going to take refugees and pledged to help people “fleeing in fear of their lives”.

His comments come after Labour said the Government’s refusal to relax visa restrictions for those seeking sanctuary in the UK was “immoral” at a time when the country was under fire.

But Home Secretary Priti Patel hit back, accusing the opposition of “appalling misinformation” and saying the claims were “simply untrue”.

Elsewhere, Mr Johnson was asked why the UK is not taking in refugees like some other countries, and he told reporters: “Of course we’re going to take refugees. This country’s had a historic and proud role in taking refugees from all conflicts.

“And if you think what we did in Afghanistan, for instance, the UK was way out in front.

“I’m aware that there’s some fake news on the internet about that and I really want to knock that on the head.

“The UK is way out in front in our willingness to help with refugees.

“We’ve sent 1,000 troops to the theatre, to be ready to help with the influx and of course we will help people fleeing in fear of their lives.”

Speaking during a visit to Birmingham, Labour leader Sir Keir Starmer urged ministers to adopt a “humanitarian approach” to people “fleeing for their lives”.

“We must help Ukrainian people looking for safety. The Government has got this one wrong. They are applying the same rules as they had before,” he said.

Shadow home secretary Yvette Cooper reacted to a since-deleted tweet from Conservative MP and minister for safe and legal migration Kevin Foster, who suggested the seasonal worker scheme as a route for Ukrainian people, by tweeting: “My God. People are fleeing war in Europe, the like we haven’t seen in generations, in search of swift sanctuary.

“Yet the immigration minister says the answer is they should put in an application to pick Britain’s fruit & veg.”

In response to Labour’s claims, Ms Patel tweeted: “Appalling misinformation at a time of international crisis. This is simply untrue.”

Retweeting a clip of Mr Johnson speaking about refugees, Culture Secretary Nadine Dorries said: “The PM knocks the fake news being pedalled by Labour front bench MPs on the head.

“Appalling political opportunism and misinformation in the midst of a crisis.”

A Government spokesman said the priority was supporting British nationals and their dependents who are resident in Ukraine who wanted to get out.

“We are working around the clock to process visa applications and are processing many applications in a matter of hours,” the spokesman said.

Application fees had been temporarily waived for those eligible for entry by the family route while those who did not meet the requirements were being allowed entry for 12 months.

While the main UK visa application centre in Kyiv has been closed, the one in Lviv remained open for family members of British nationals in Ukraine.

Staff had been “surged” to the centres in nearby countries, including Poland, Moldova, Romania and Hungary, to help those who made it across the border.

“Ukrainian nationals are able to apply for visas from these centres and we have announced concessions for Ukrainians currently in the UK, to extend or switch their visa,” the spokeswoman said. 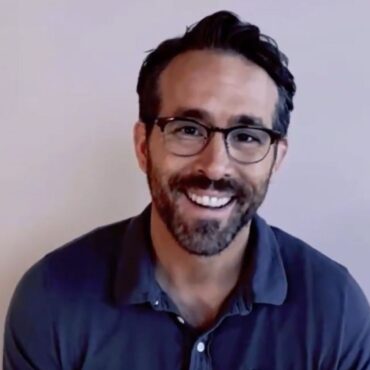 Ryan Reynolds and Blake Lively have pledged to match donations up to 1,000,000 dollars (£750,000) to support the growing number of Ukrainian refugees. The Hollywood power couple urged fans to donate to humanitarian charity US For UNHCR to help the thousands of citizens displaced by the conflict, and said they would double the support shown. Violence continues to rage across the region following the commencement of military operations ordered by […]