UK travellers to be barred from Germany amid Covid variant spread 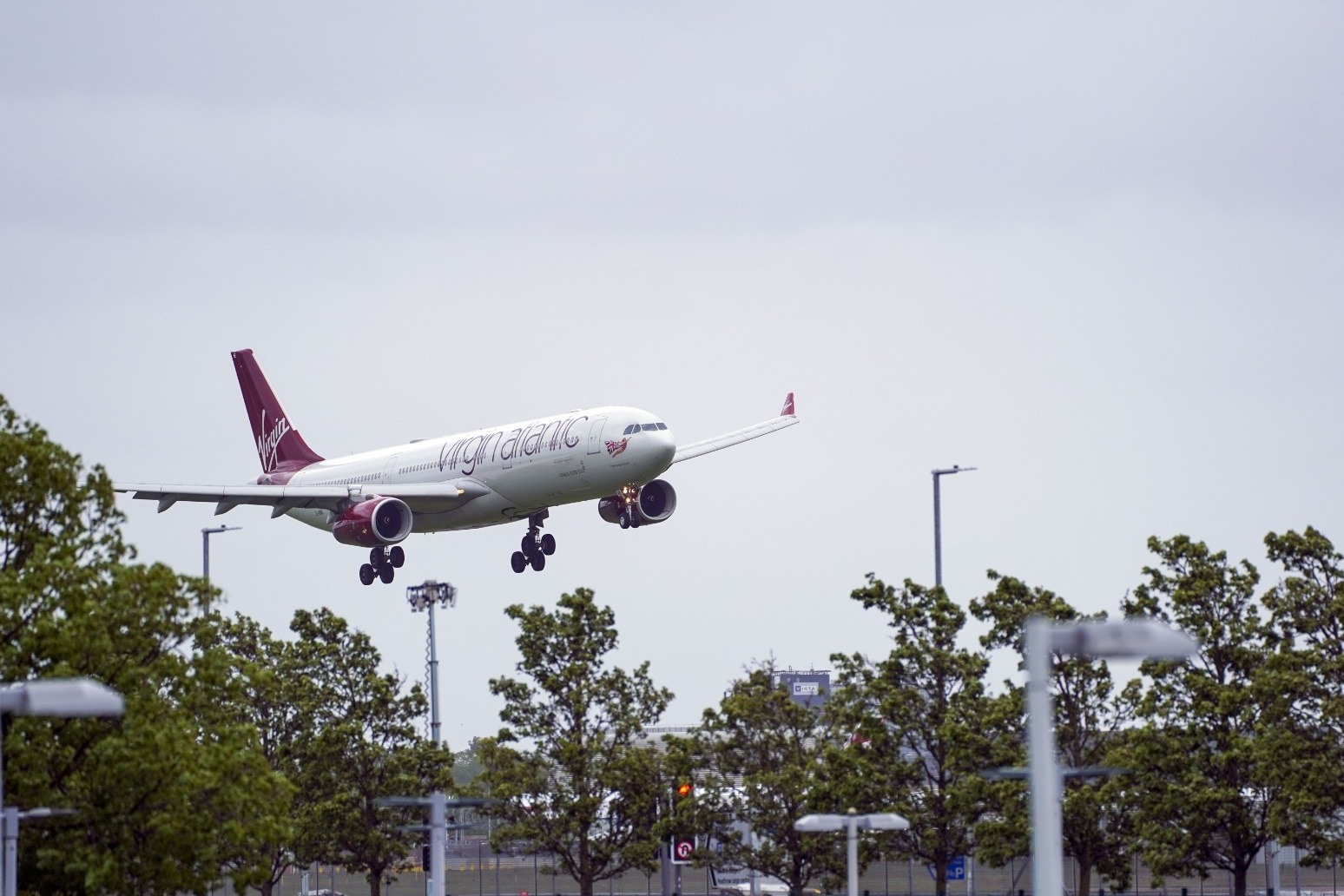 Britons will soon be barred from entering Germany after the country’s Public Health Institute designated the UK as a virus variant area of concern.

From midnight on Sunday, May 23, people travelling to Germany from Great Britain and Northern Ireland may only enter the country if they are a German citizen or resident.

Spouses and children under 18 of a German citizen or resident can also enter, as long as the household are travelling together.

Those with an urgent humanitarian reason such as an immediate family bereavement are also able to enter, however anyone entering the country from the UK must quarantine for two weeks on arrival, even if they test negative for the coronavirus.

People who are only transferring from one flight to another will still be allowed in, however they must remain in the airport transit area.

Spain is lifting its restrictions on travellers from the United Kingdom beginning on Monday.

Germany and Spain are both on the Government’s amber list, meaning travellers must quarantine at home for 10 days and take a pre-departure test and two post-arrival tests. 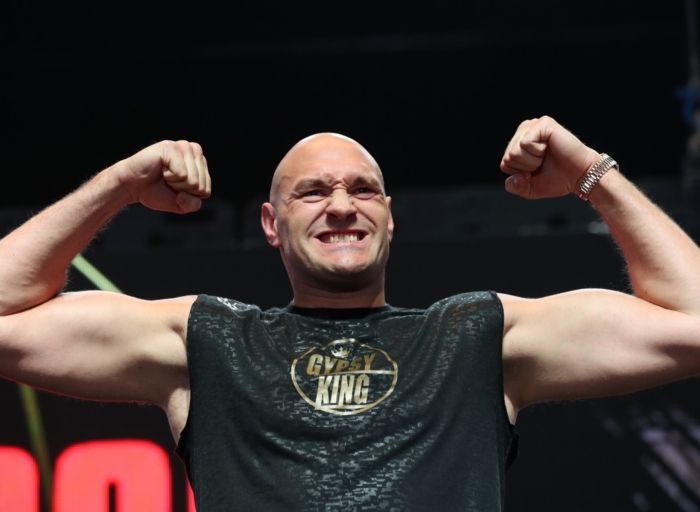 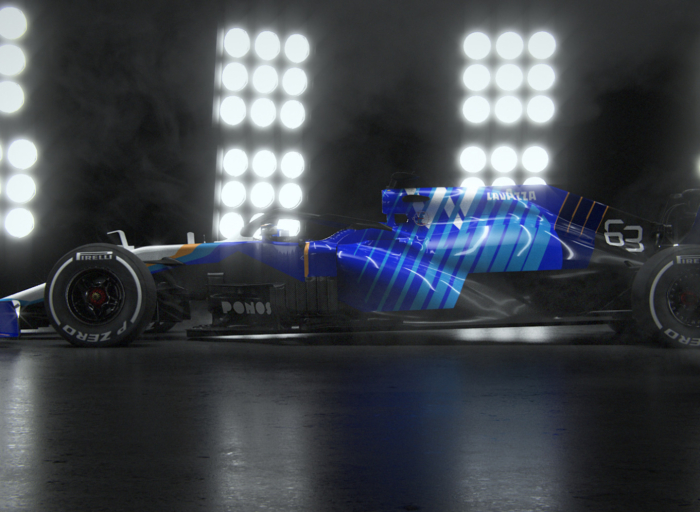 Williams Racing announces plan to be climate positive by 2030