The Bank of England will decide whether to take further economy-boosting action this Thursday.

The Bank of England will decide whether to take further economy-boosting action this Thursday as the latest lockdown puts Britain on the brink of a double-dip recession.

Most economists believe the Bank will keep interest rates on hold at 0.1%, but could look to expand its £895 billion quantitative easing (QE) bond-buying programme to help the economy weather a dire start to the year.

The third lockdown is set to see gross domestic product (GDP) – a measure of the size the economy – tumble in the first quarter of 2021.

This puts the UK on the verge of its first double-dip recession since the 1970s, if it follows on from a contraction in the previous quarter, which was hammered by the November lockdown.

But experts appear divided about whether the economy did contract between October and December, with some believing the UK may narrowly avoid slipping back into recession.

A better-than-feared drop in November’s GDP – when it fell 2.6% – has led some to predict that the economy may have proved more resilient.

The EY Item Club’s latest winter forecast predicted that GDP may have flatlined in the fourth quarter, which would mean the UK dodges recession, as defined by two quarters in a row of falling GDP.

Howard Archer, economist at the Item Club, said he believes the Bank’s rate-setters may “look through” the current lockdown hit for Thursday’s rates decision.

He said: “We would not rule out the Bank acting and if they do, I think it would be through a further dose of asset purchases.

“However, I think the odds favour the MPC (Monetary Policy Committee) sitting tight and adopting a ‘wait and see approach’.”

He added that the rollout of the vaccine, together with the Government’s move to agree a Brexit deal, has cut the longer-term risks facing the economy.

“The Bank is more likely to look through the very challenging first quarter and focus more on the brighter prospects from the second quarter onwards,” he said.

There has been much speculation over whether the Bank will cut rates into negative territory for the first time in its history, but many believe it will hold off from such a controversial move just yet.

While some on the MPC have come out in support of below zero rates, comments from Bank governor Andrew Bailey suggest he is not ready to go down that route.

It is thought that adding extra QE could be a less risky tactic for now, with fewer unintended consequences.

With the official fourth quarter GDP figures not due until February 12, the Bank’s quarterly forecasts next week will be keenly watched for its predictions for the economy.

Investec economist Philip Shaw said he believes the performance during the November lockdown will give the Bank a “modest degree of comfort on the extent of the downside risks facing the economy”.

The latest official unemployment figures also showed that while the jobless rate hit 5% for the first time in more than four years, the Government’s furlough scheme is helping cushion the blow.

“Even so, we would not be surprised if the Bank of England takes out an insurance policy and increases the pace of QE at its next meeting on February 4, by raising gilt purchases beyond the £4.4 billion per week which prevailed through much of the second half of 2020,” Mr Shaw said. 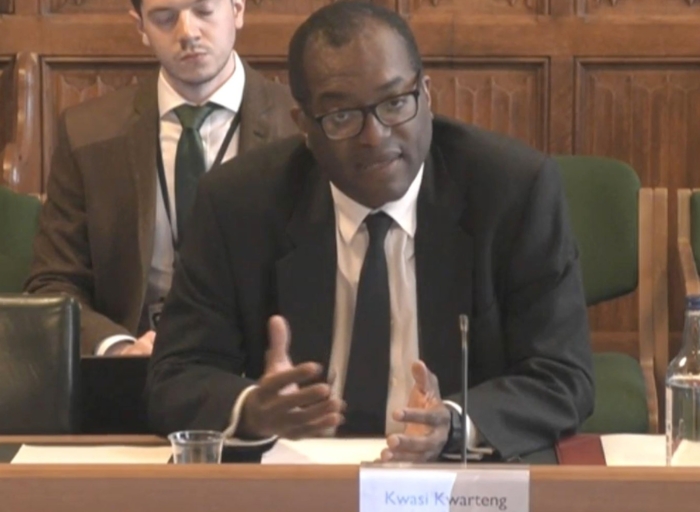 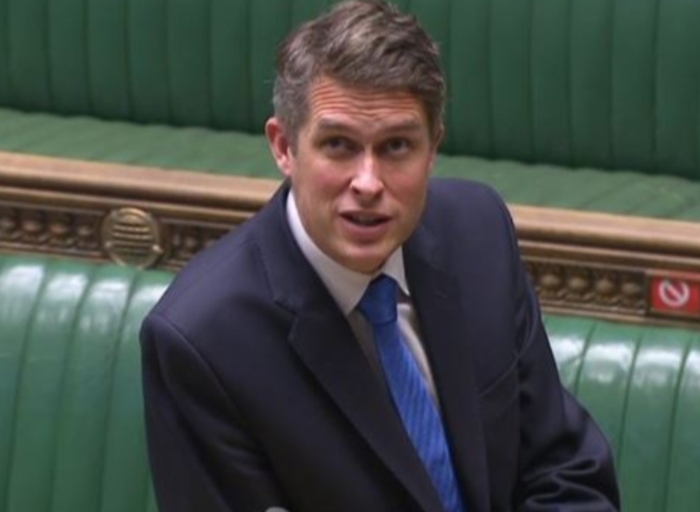