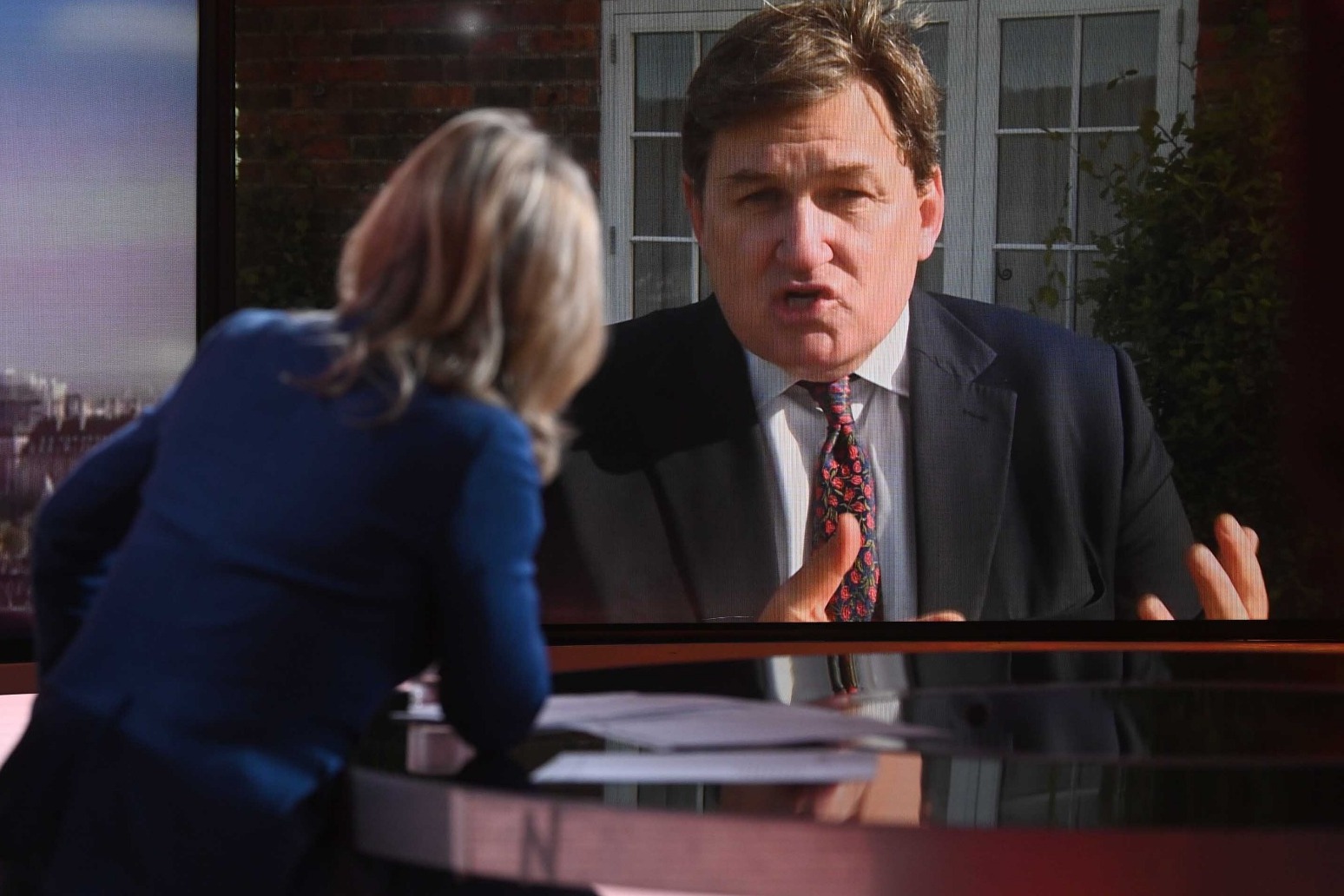 Britain could start targeting Russian troops and generals suspected of committing war crimes in Ukraine with sanctions, the policing minister has said.

Kit Malthouse said the UK was determined to do all it could to help bring to justice those responsible for the “truly awful crimes” which had taken place during the invasion.

“While that is ongoing we can take action domestically around sanctions we are able to put on individuals, including combatants, leading generals and others involved in it, to signal our recognition of their part in this dreadful, dreadful assault upon a free democratic country,” he told Sky News’s Sophy Ridge On Sunday programme.

“We are putting as much support into the conflict as we possibly can to support the Ukrainians in their fight, we will do the same to bring those to justice who have perpetrated some truly awful crimes during this dreadful time.”

During a surprise visit to the Ukrainian capital on Saturday, Boris Johnson said President Vladimir Putin had “permanently polluted his reputation” through the actions of his forces.

Appearing alongside President Volodymyr Zelensky, the Prime Minister praised the courage of the Ukrainian forces and promised the West would send military equipment to ensure Russia could never again invade its neighbour.

Britain’s Ministry of Defence said the retreating Russian troops had left behind evidence of the “disproportionate targeting of non-combatants” as they pulled back from the area around Kyiv.

In an intelligence assessment released on Saturday evening, it said this included “the presence of mass graves, the fatal use of hostages as human shields, and mining of civilian infrastructure”.

Ukraine’s prosecutor general Iryna Veneditktova said that in the area around the Kyiv alone they had found the bodies of 1,222 dead.

“Of course, what we saw on the ground in all regions of Ukraine is war crimes, crimes against humanity, and we do everything to fix it,” she told Sky News.

The Ukrainians later posted video footage of Mr Johnson and Mr Zelensky on walkabout through the largely deserted city streets accompanied by a posse of heavily armed Ukrainian troops.

“I think it symbolised the support and the leadership that we are trying to show across the world as we seek a victory for Ukraine,” Mr Malthouse said.

The UK support was warmly welcomed by the Ukrainian president who urged other Western allies to follow suit as Russian forces regroup for what is expected to be a new offensive on the eastern Donbas region which is part-held pro Moscow separatists.

In a late night video message he said Russia’s war aim “was not intended to be limited to Ukraine alone” and that the “entire European project is a target”.

“That is why it is not just the moral duty of all democracies, all the forces of Europe, to support Ukraine’s desire for peace,” he said.

“This is, in fact, a strategy of defence for every civilised state.”

In its latest intelligence assessment, the Ministry of Defence said that in response to mounting losses, the Russians were trying to bolster their forces by recalling troops who had been discharged since 2012.

It said the Russians were also trying to “generate more fighting power” by recruiting Trans-Dniester, an unrecognised breakaway region in Moldova that borders Ukraine. 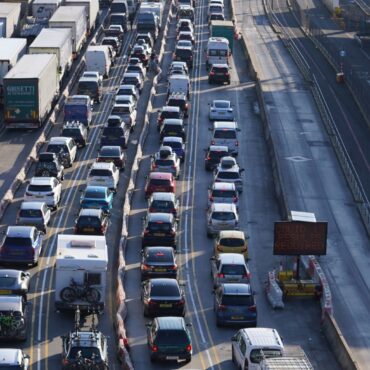 British hauliers of perishable goods are wanting to be prioritised at the port crossing into Europe, complaining that long wait times are causing products to go bad. The suspension of P&O services at the Dover terminal as well as bad weather, Easter traffic and IT issues has caused congestion chaos, resulting in long queues for transporters. According to the British Meat Processors Association, some members have had to wait for […]