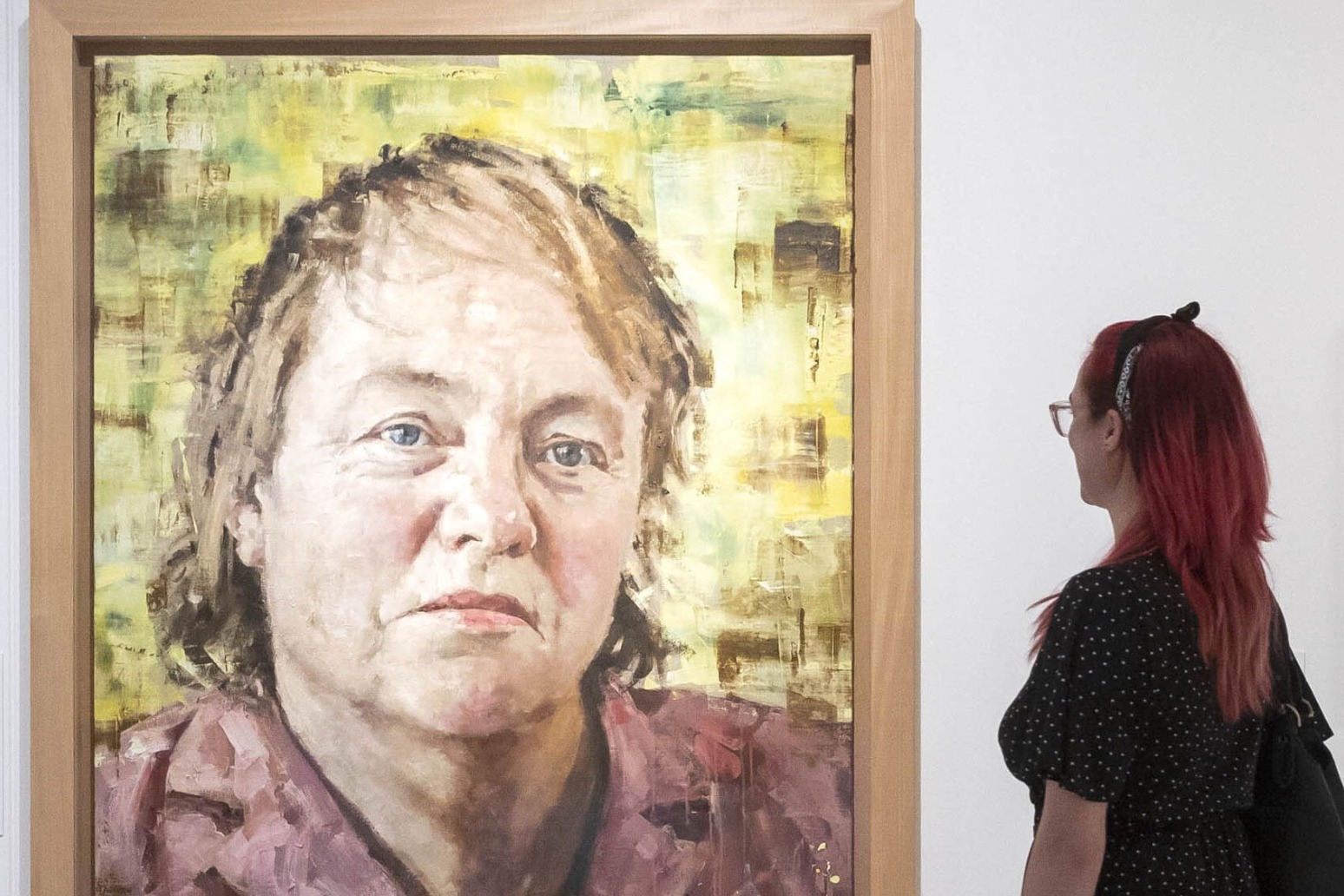 Bradford, County Durham, Southampton and Wrexham County Borough are in the running to be named UK City of Culture for 2025.

The shortlist was compiled from a record group of 20 that had initially registered bids to take over the title, currently held by Coventry and awarded in 2021.

The expert advisory panel, chaired by Sir Phil Redmond, will visit the four shortlisted places before making their final recommendation in May.

The winner of the prestigious title, which is awarded every four years, will be announced in Coventry.

After the announcement on Friday, Sir Phil said: “Culture can act as a catalyst for community engagement, civic cohesion and a driver for economic and social change as previously seen not just in Derry-Londonderry in 2013, Hull in 2017 and Coventry in 2021, but all those other places who went on a journey to develop their own cultural strategy.

“Simply taking part has proved a catalyst in itself.

“We have had a great longlist to select from, which made the shortlisting difficult, but I am now looking forward to visiting each of the shortlisted places with the panel to witness culture’s catalytic effect in action.”

The benefits of winning include attracting millions of pounds in additional investment to help boost regeneration and a year in the cultural spotlight, encouraging long-lasting participation in the arts, and growth for local tourism.

Arts Minister Lord Parkinson of Whitley Bay said: “The UK City of Culture competition shows the important role that culture can play in levelling up our towns, cities and rural communities – bringing investment, great events, thousands of tourists and opportunity for people of all ages and backgrounds.

“We have seen a huge positive impact in this year’s host city Coventry with millions of pounds in investment and thousands of visitors.”

Since winning the coveted title, Coventry has seen more than £172 million invested in funding music concerts and the UK’s first permanent immersive digital art gallery as well as a further £500 million for the city’s regeneration, the DCMS said.

For the first time this year, the eight longlisted winners received a £40,000 grant to strengthen their applications, which included Cornwall, Derby, Stirling and Armagh City, Banbridge and Craigavon. 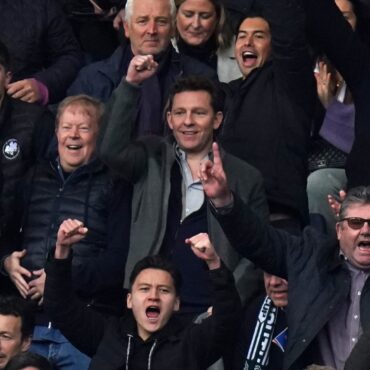 Nick Candy has pledged to “give football back to the fans” should he pull off his bid of more than £2billion to buy Chelsea. The British property tycoon vowed to hand Chelsea fans the coveted ‘golden share’ ownership stake in the Stamford Bridge club on submitting his bid to buy the Blues on Friday night. Sir Martin Broughton lodged his bid for Chelsea before merchant bank Raine Group’s Friday deadline, […]