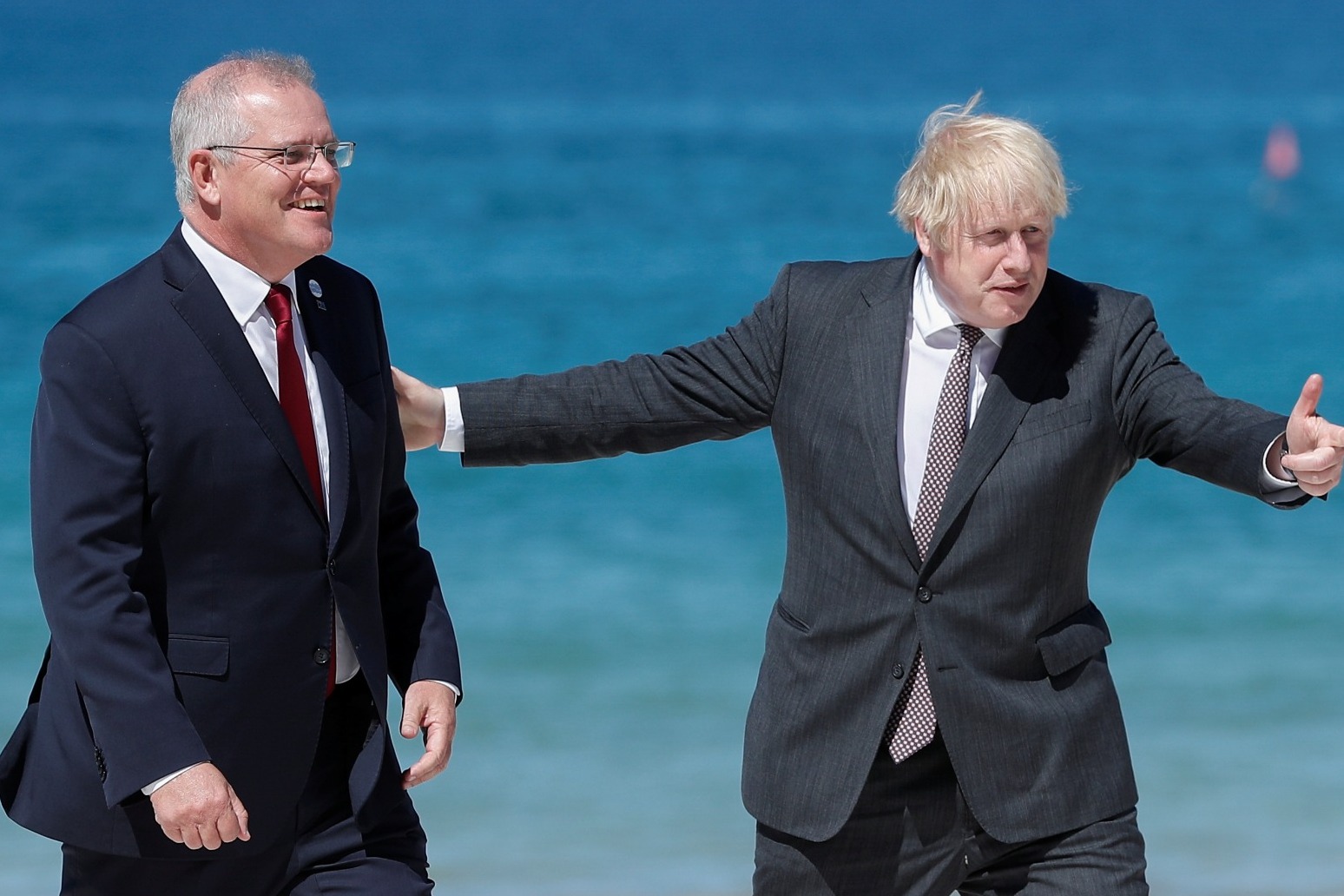 Mr Johnson and his Australian counterpart, Scott Morrison, announced the agreement on Tuesday despite concerns from farmers on both sides over the deal.

Boris Johnson has agreed the broad terms of a free trade deal with Australia, the first negotiated from scratch since Brexit.

The Prime Minister said it marked a “new dawn” in the UK’s relationship with Australia, with British products like cars, Scotch whisky and biscuits set to be cheaper to sell in the tariff-free agreement.

Mr Johnson and his Australian counterpart, Scott Morrison, announced the agreement on Tuesday despite concerns from farmers on both sides over the deal.

Industry leaders have spoken out over possible compromises on food standards, while farmers fear they could be undercut by cut-price imports.

Announcing the trade deal, Downing Street said there will be a cap on tariff-free imports for 15 years, while other “safeguards” will be brought in to protect British farmers.

Elsewhere in the agreement, Downing Street said Britons under the age of 35 will be able to travel and work in Australia more freely – suggesting the farm work requirement on working holiday visas could be scrapped.

Mr Johnson said: “Today marks a new dawn in the UK’s relationship with Australia, underpinned by our shared history and common values.

“Our new free-trade agreement opens fantastic opportunities for British businesses and consumers, as well as young people wanting the chance to work and live on the other side of the world.

“This is global Britain at its best – looking outwards and striking deals that deepen our alliances and help ensure every part of the country builds back better from the pandemic.”

The two leaders were said to have agreed the pact over dinner in Downing Street on Monday evening, with a final agreement in principle set to be published in the coming days.

In the lead-up to the deal being agreed, a split in the Cabinet appeared between International Trade Secretary Liz Truss and Environment Secretary George Eustice, who has concerns about the impact on farmers. 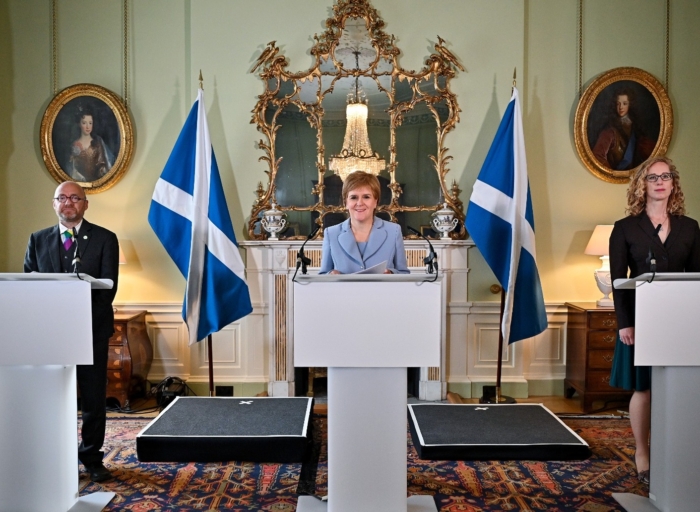