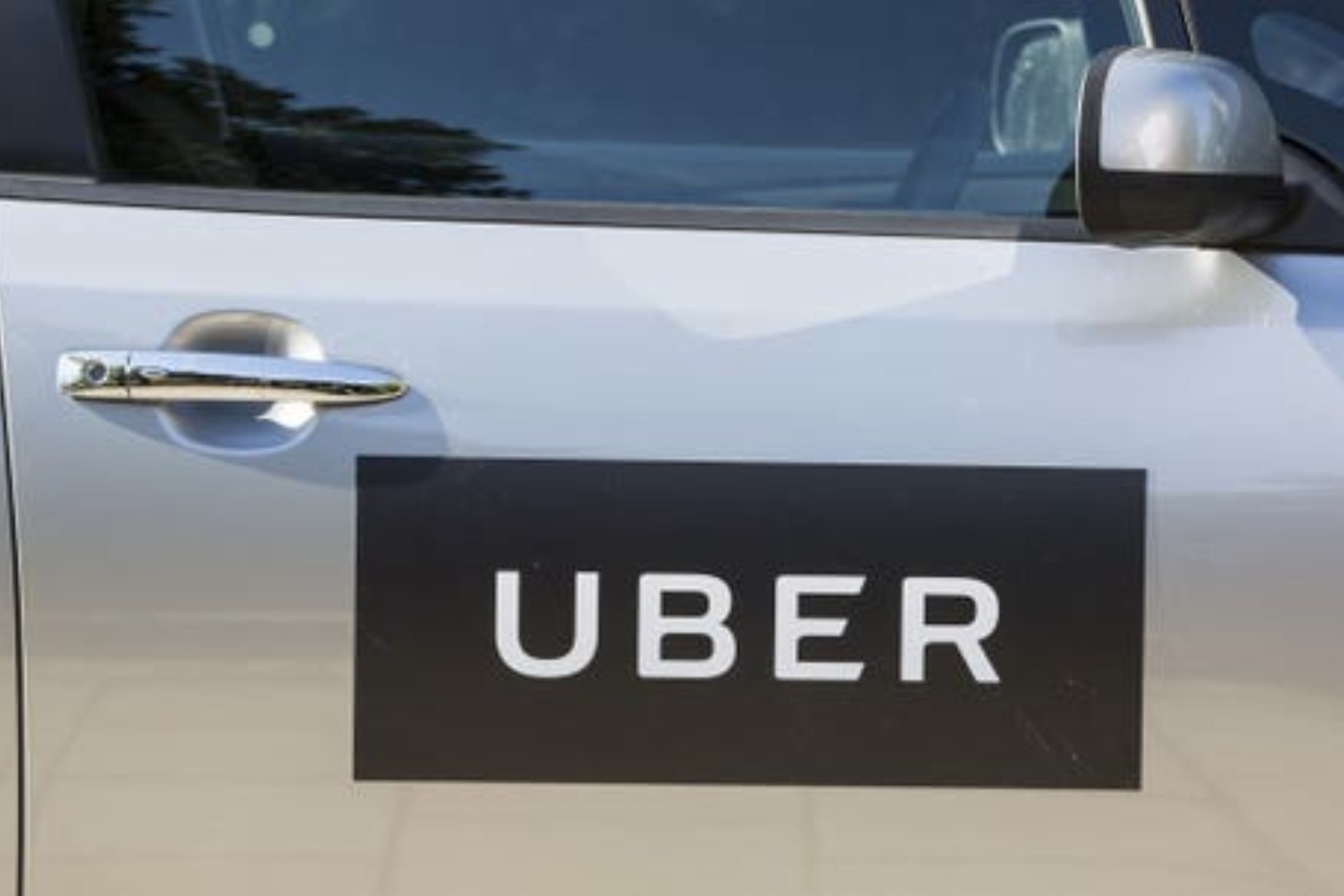 Supreme Court justices have ruled against Uber and said that drivers should be classed as workers. Seven justices ruled on the latest round of a long-running fight between Uber operating companies and drivers on Friday, after a hearing in July.

Uber operating companies, who said drivers were contractors not workers, appealed to the Supreme Court after losing three earlier rounds of the fight.

Justices dismissed Uber’s appeal in a decision the GMB union said was “historic”.

Lawyers said the ruling will have implications for the gig economy.

An employment tribunal ruled in 2016 that Uber drivers were workers, and were entitled to workers’ rights.

That ruling was upheld by an employment appeal tribunal, and by Court of Appeal judges.

They said drivers did not “undertake to work” for Uber but were “independent, third party contractors”.

But lawyers representing drivers said the tribunal was entitled to conclude that drivers were working.

A law firm enlisted by the GMB union to represent Uber drivers says they will now be entitled to compensation for lost pay.

Leigh Day lawyers think tens of thousands of Uber drivers could be entitled to an average of £12,000 each.

A Leigh Day spokeswoman said the case would return to an employment tribunal, for decisions to be made on how much compensation drivers should get.

Mick Rix, GMB national officer, said: “This has been a gruelling four-year legal battle for our members – but it’s ended in a historic win.

“The Supreme Court has upheld the decision of three previous courts, backing up what GMB has said all along; Uber drivers are workers and entitled to breaks, holiday pay and minimum wage.

“Uber must now stop wasting time and money pursuing lost legal causes and do what’s right by the drivers who prop up its empire.

“GMB will now consult with our Uber driver members over their forthcoming compensation claim.” 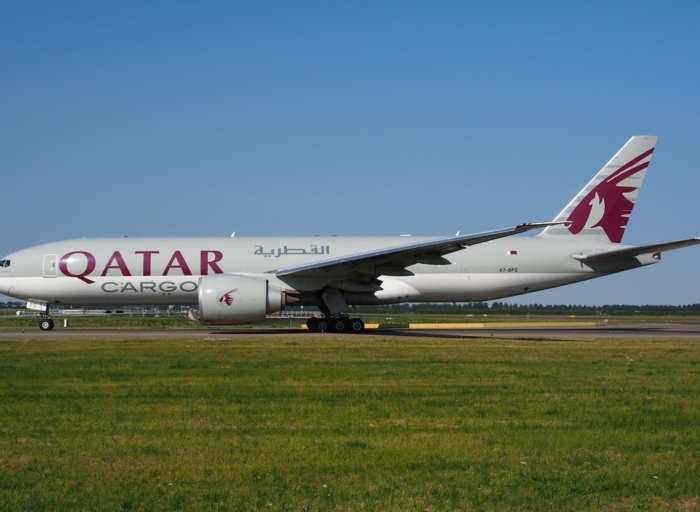 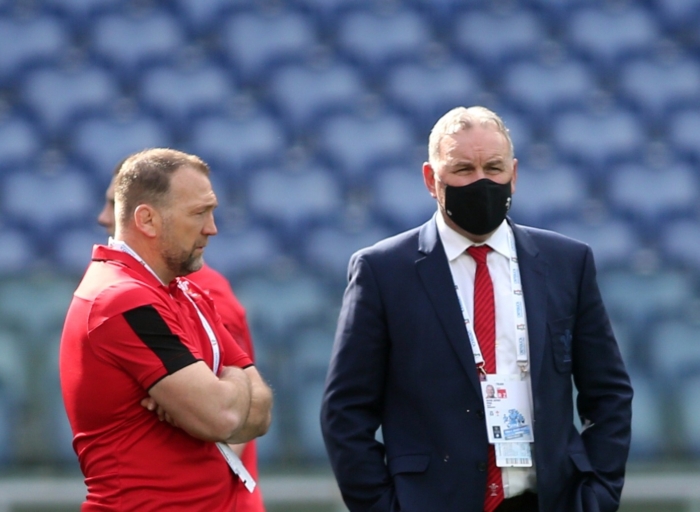