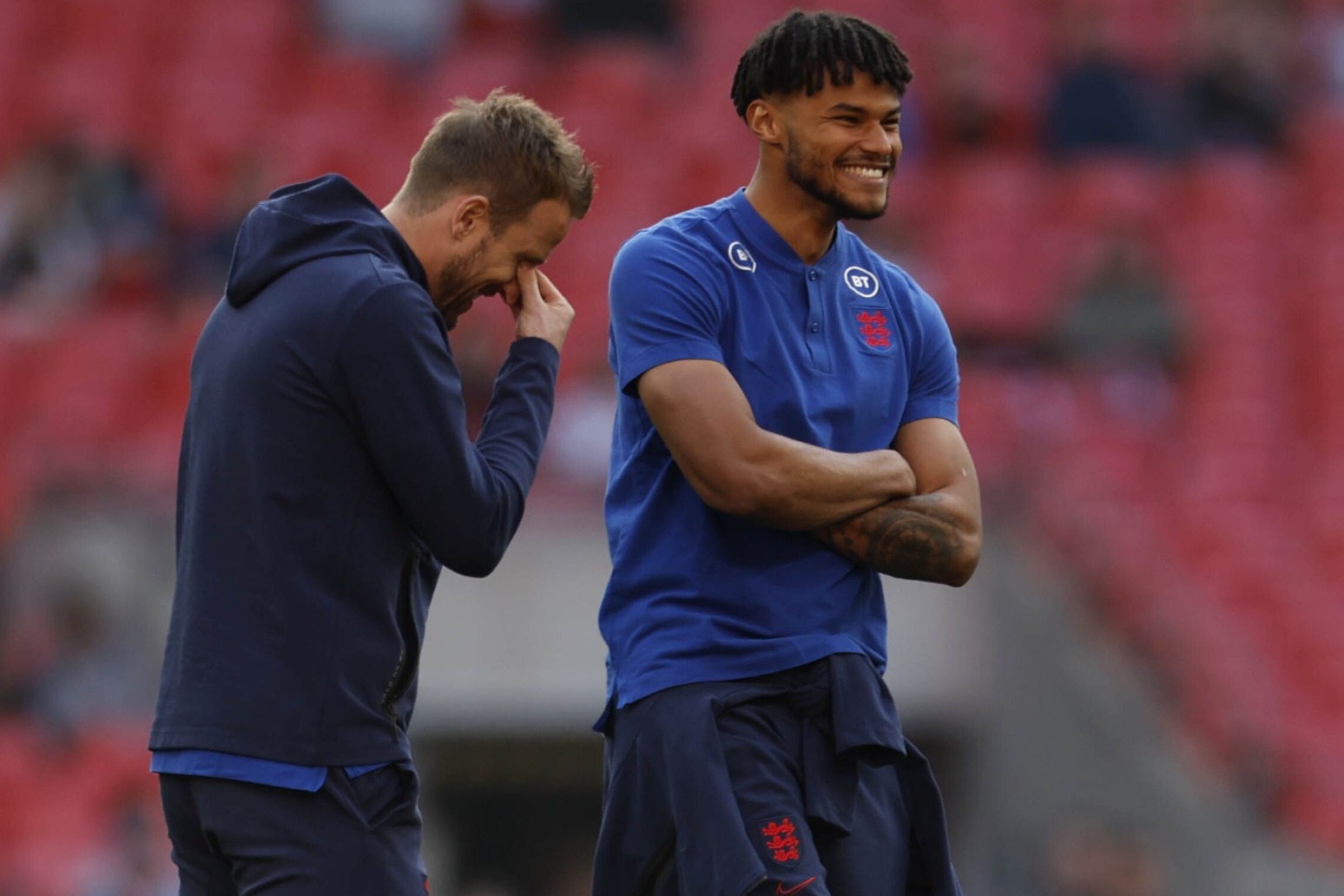 Tyrone Mings is determined to grab his chance against Ivory Coast on Tuesday night and cement his place in England’s World Cup squad.

Aston Villa centre-half Mings, who has 16 caps to his name, is set to start the Wembley friendly as the build-up to this year’s tournament in Qatar gathers pace.

“You know what’s on the horizon because everybody wants to go to a World Cup, right?” Mings said.

“But I think whenever there’s an expectation on you to do something or be something, the only thing that you’ve got to revert back to is doing well what you’ve always done to get you in that position.

“I know what my qualities are and the manager has alluded that there’s players in all different positions that have slightly different qualities.

“I know what mine are and I’m trying to bring that to the group every time.

“Every time I’ve come into the into the camp or every time I’m selected to play on the pitch, that is just about the only thing that I can do, trust in the process that that will be enough come decision time.”

“That’s a challenge that I think people thrive in and people are really excited by, so for sure we’ve got players that are coming in for the first time that are playing to a really high level and that is only a good thing for England as a team.

“That’s not something to be necessarily scared by or threatened by. I think it’s really healthy and I think we will see the benefits of that on the pitch.”

Mings started the first two matches at Euro 2020, helping the team to clean sheets against Croatia and Scotland, but had to stand down once Harry Maguire returned to fitness.

“Was I disappointed? No, I didn’t feel like that,” he added.

“If I was in Harry’s shoes and I’d been such a good servant to the national team and I missed a couple of games through injury, but then I was fit, I would like to think there would be a level of loyalty or credit in the bank still that would allow me to at least come back into the team.

“So I fully understand the decision the manager made in the summer and I actually can agree with it.

“Of course as a professional I would have loved to have played but I also like to think that if I was in Harry’s position I would hope that the same level of loyalty would be afforded to me as well.”

Enhancing East Midlands businesses and communities We are the leading business representation organisation in the East Midlands region, the voice for business and the 2018 British Chambers of Commerce Chamber of the Year. With a growing membership of more than 4,300 businesses -  start up to scale up, local to global – the Chamber is renowned across the region for enhancing Derbyshire, Nottinghamshire and Leicestershire businesses and communities. The Chamber’s […]