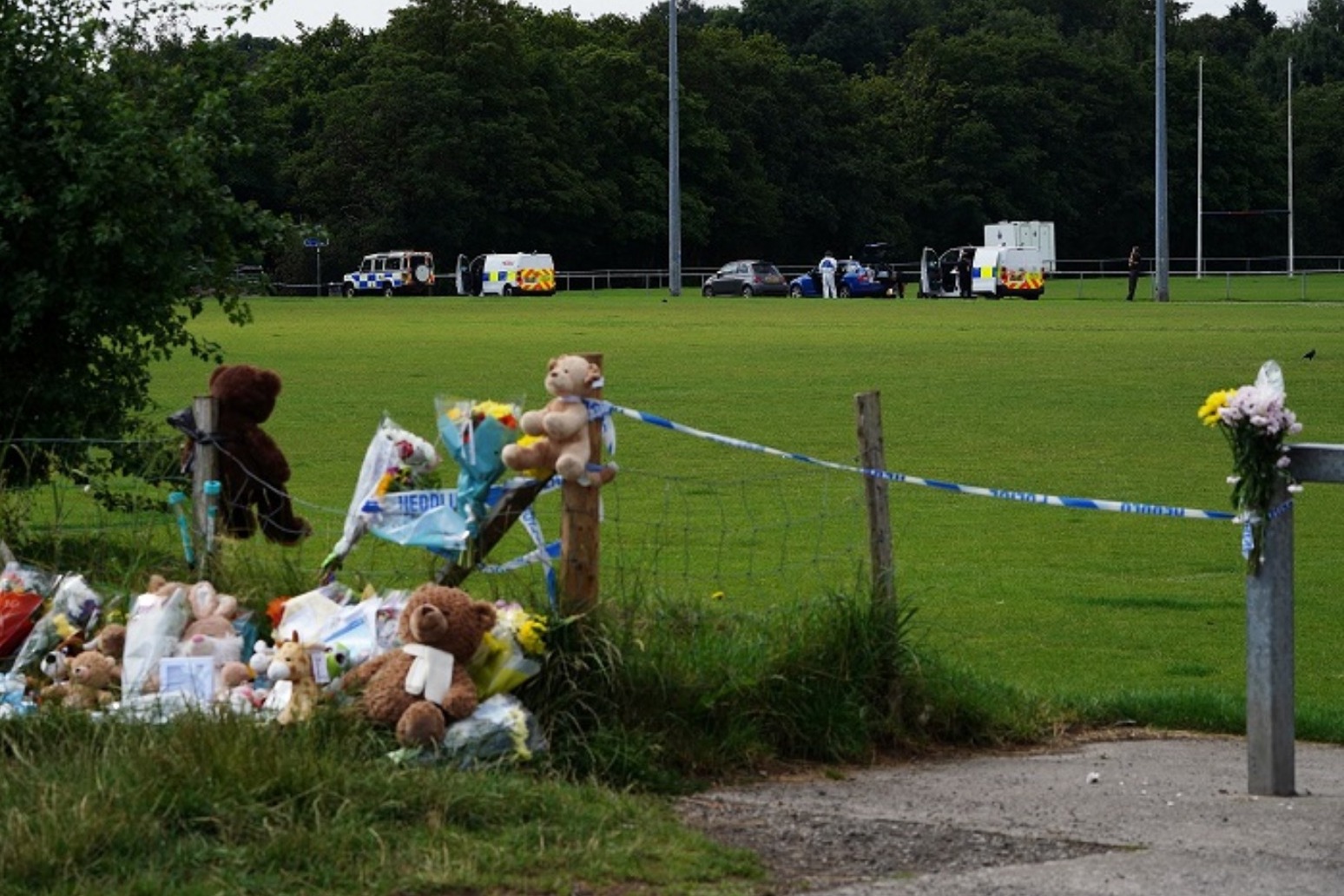 Logan Mwangi was found dead in a river last week

Police have charged two adults and a 13-year-old boy over the death of five-year-old Logan Mwangi, who was found dead in a river in South Wales last week.

Cole, 30-year-old Angharad Williamson, also from Sarn, and a 13-year-old boy, who cannot be named due to his age, have been jointly charged with perverting the course of justice.

Police said all three have been remanded in custody and will appear before Cardiff Magistrates’ Court on Thursday.

Logan’s body was found in the Ogmore River near Pandy Park in Bridgend on Saturday after police were called to a report of a missing child.

He was taken to the Princess of Wales Hospital, where it was confirmed he had died.

Senior investigating officer Detective Chief Inspector Mark O’Shea said: “This is a very harrowing case for all involved and I extend my deepest sympathies to Logan’s family and friends.

“This remains an extensive and sensitive investigation by the Major Crime Investigation Team and I am grateful to the local community for its support and understanding while we have continued to gather evidence across several scenes.

“We continue to appeal to anyone who has any information in relation to the incident to contact the Major Crime Investigation Team.”

Family friends have paid tribute to Logan, who they described as “kind, funny, polite, handsome & clever”, on social media.

People arrived throughout Sunday and Monday to lay flowers, tributes, toys and teddies in front of the police cordon by the river.

Many of those who came to lay tributes said they did not know Logan or his family but travelled to the area after hearing news of his death.

Anyone with information is asked to contact South Wales Police via mipp.police.uk. 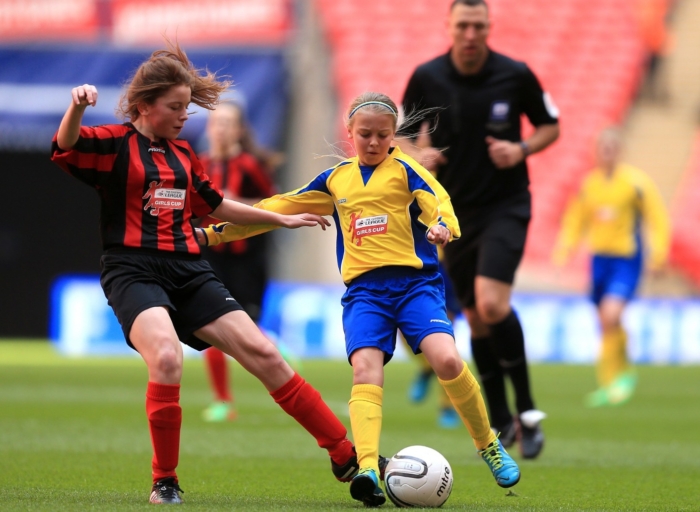 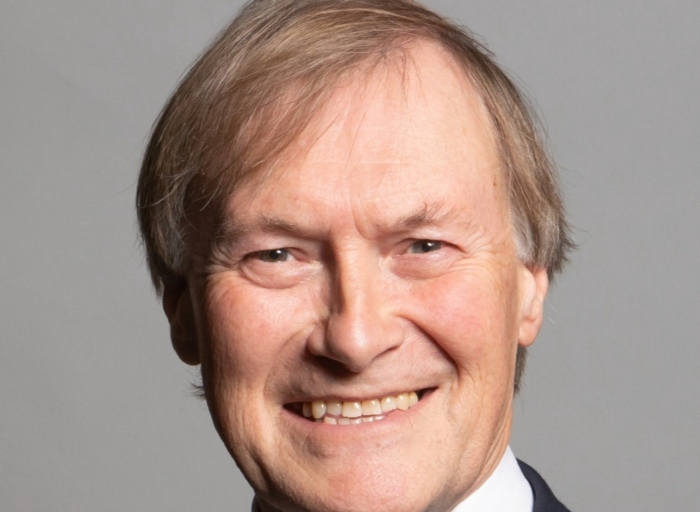