TV presenter Alex Jones has given birth to her third child 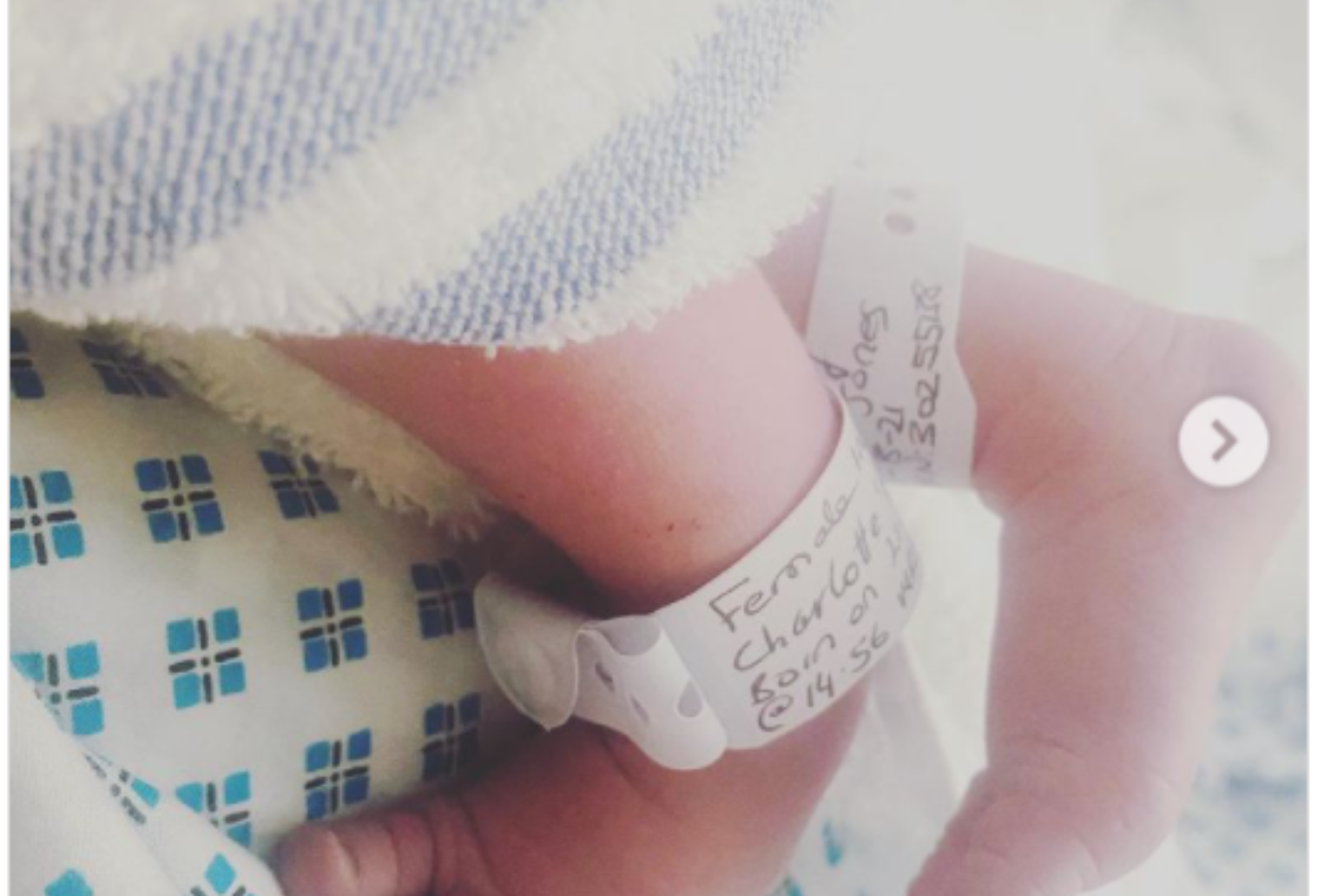 The Welsh presenter, 44, announced on Instagram that her daughter was born on Saturday afternoon.

The One Show host already has two children, Teddy and Kit, with her insurance broker husband Charlie Thomson.

She wrote in an Instagram post: “We have some news………Our beautiful daughter came safely into the world on Saturday afternoon 21.08.21.

“Tiny, but perfectly formed we are all beyond happy and besotted by her, especially Ted and Kit.

“Watching them with their brand new little sister is just the best and we can’t believe how lucky we are to have the 3 of them and to be a family of 5.

“Thank you to everyone at the Queen Charlotte hospital for all your support again, especially super midwife Audrey.

“Name will be incoming soon xx.”

Jones has previously said she and her husband plan not to have any more children for environmental reasons.

But in March on The One Show, she revealed they had received “some really unexpected news” over lockdown and were expecting a baby girl.

Jones and Thomson tied the knot at Cardiff Castle in 2015 in a ceremony that featured both English and Welsh.

She discovered she was expecting for the first time after filming the documentary Fertility And Me, in which she delved into the little-known facts about conception and the issues that can come with having a baby at an older age.

It was only during filming the BBC documentary that she discovered her mother had a premature menopause at the age of 44. 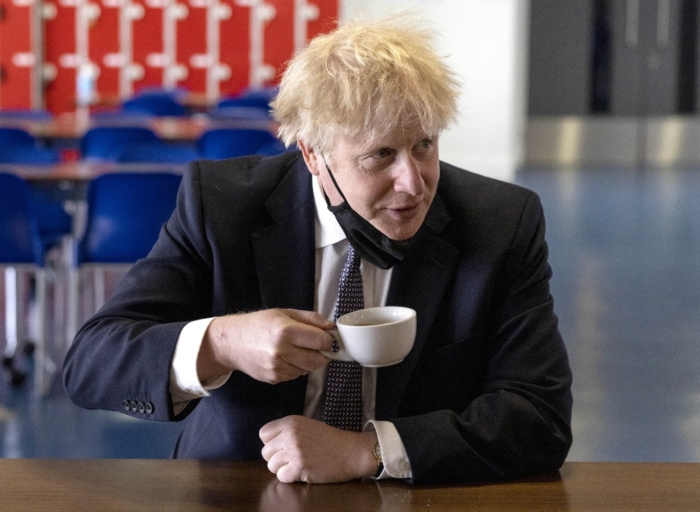 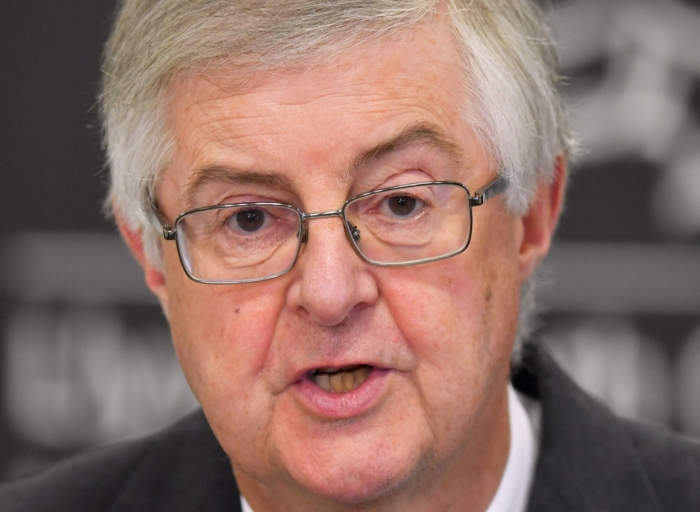 School reopening decision could be reversed if cases rise