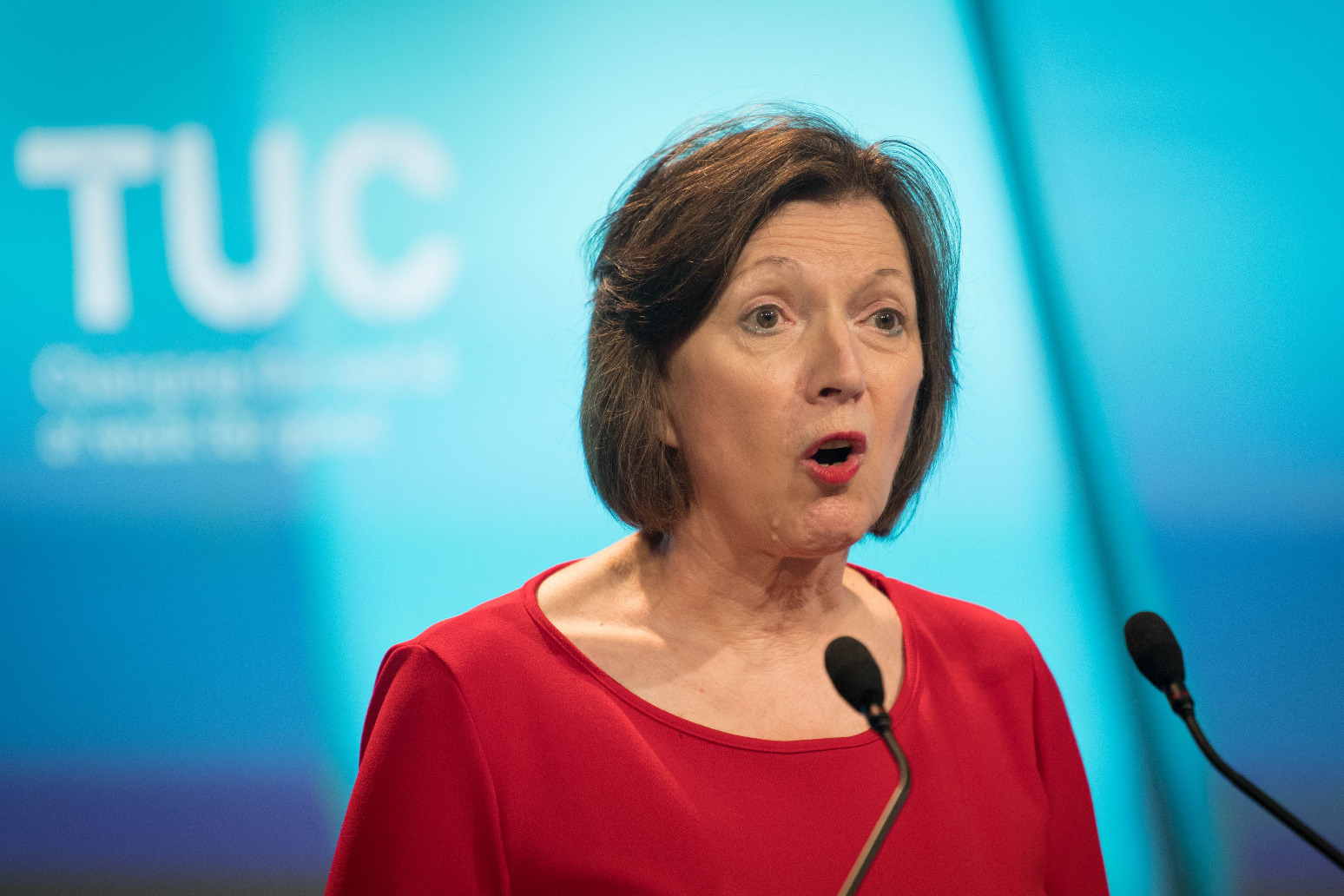 The Government is being urged to act on workers’ pay after a warning that real wages are barely set to increase over the next five years.

In her new year message, TUC general secretary Frances O’Grady issued a direct challenge to the Prime Minister, warning that the Government “can’t sit this wages crisis out”.

A study by the TUC suggested that real wages – taking account of inflation – are set to rise, on average, by just 0.6% a year between now and 2026.

Ms O’Grady said: “If I have one message for this Government at the start of 2022, it is this: Britain needs a pay rise.

“Families are bracing themselves for a cost-of-living storm in 2022. Bills are rising – fuel bills fastest of all.

“Millions of working households have been hit by the cut to universal credit and will be hit next year by the hike to national insurance.

“Our economy will only recover when working people can afford to spend in local shops and businesses.”

The TUC leader said years of wage stagnation had caused damage to working families, adding: “This Conservative government has had 11 years to get wages rising, and they have failed, over and over again.

“We are still in the longest period of pay stagnation since the Napoleonic wars. Real wages for millions are less than they were before the bankers’ crisis in 2008, and unless ministers act now, the future looks bleak.”

If real wage growth mirrored the average in the 10 years before the bankers’ crisis, workers would be £2,500 per year better off by 2026, according to the TUC.

“That’s my priority, and the priority of the whole union movement, in 2022. The Prime Minister should shape up and make it his priority too.”

Police are seeking witnesses to an alleged assault in Ilkeston. Officers are investigating a report that a woman entered The Harrow, in Market Place, and pushed a man. The pair are then said to have left and she has allegedly bitten him on the face. The incident is said to have happened shortly before 8pm on Sunday 7 November. A 20-year-old woman has been arrested in connection with the incident but we believe there are witnesses who have yet to […]