TUC calls for minimum wage enforcement powers to be beefed up 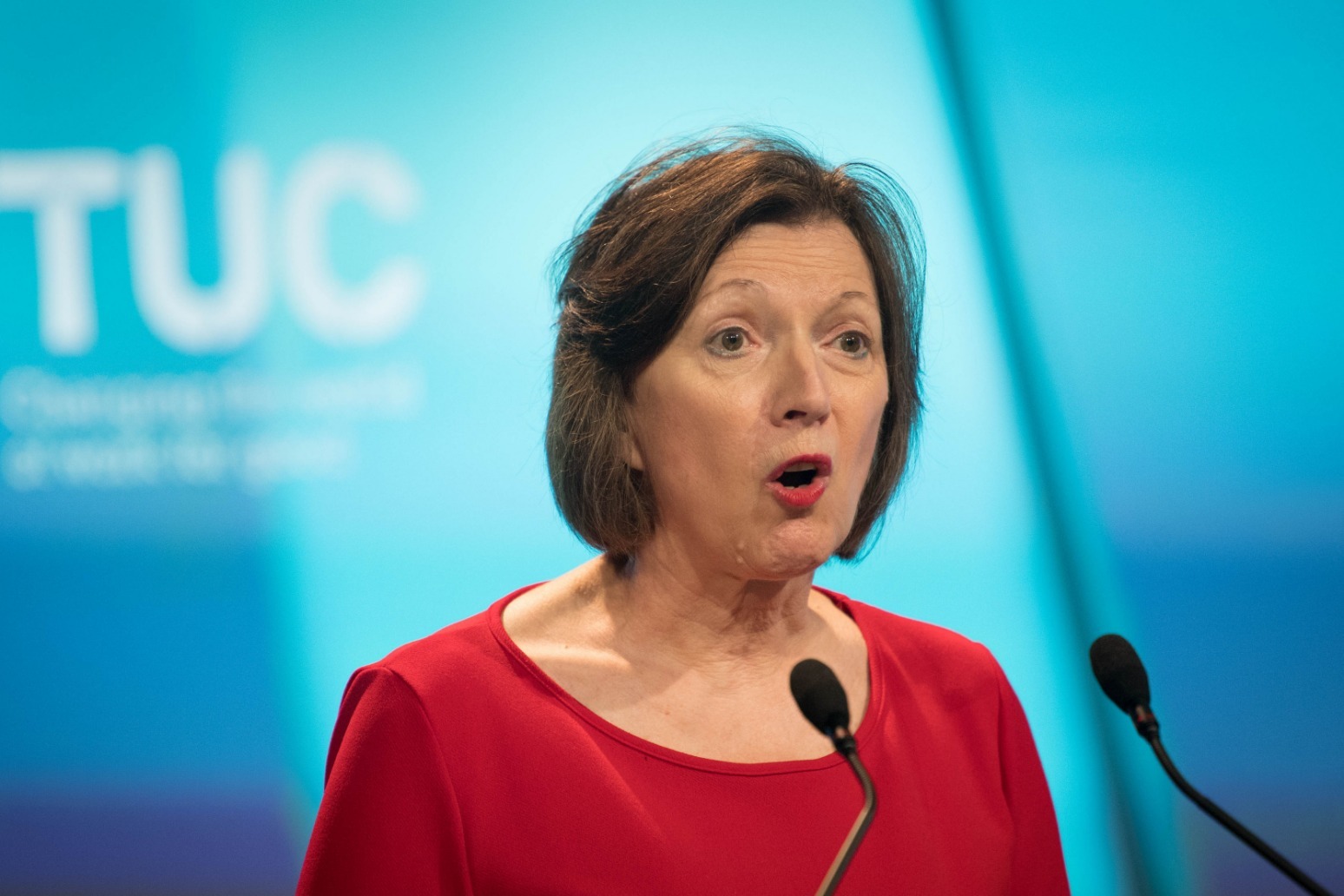 Plans to tackle abuses by ferry companies that do not pay the minimum wage will be “unworkable” unless enforcement powers are beefed up, the TUC has warned.

The union organisation said only the Maritime and Coastguard Agency has the legal right to board ships for inspection to address safety concerns and enforce seafarers’ rights.

HMRC inspectors, who are responsible for making sure workers are paid the minimum wage, do not have the legal right to board vessels for inspections, said the TUC.

Government plans to ensure ferry firms operating in UK waters pay the minimum wage, following the row over P&O sacking 800 workers, will be unworkable in practice unless enforcement powers are “significantly beefed up”, said the TUC.

Unions have reacted with anger to reports that the long-awaited Employment Bill will not be included in next month’s Queen’s Speech, saying that only new legislation which improves worker protections will prevent another P&O-style scandal.

TUC general secretary Frances O’Grady said: “A lack of enforcement will kick the legs out from under the Government’s minimum wage plans.

“The UK is in the midst of a crisis of enforcement that goes well beyond the maritime industry.

“Ministers must properly fund and empower enforcement bodies so they can recruit and train additional qualified inspectors and inspect more workplaces. That’s how you stop bad bosses from getting away with flagrant labour rights abuses.

“They should force ferry operators to sign an agreement with unions to ensure pay is well above the minimum wage.

“If ministers fail to deliver the Employment Bill again, they will be toadying up to bad bosses.” 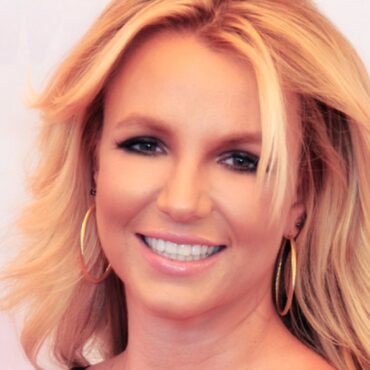 Britney Spears has asked US judges to deny a request that she pay more that 600,000 US dollars (£460,000) to foot her mother’s legal fees, accrued during the battle to end the singer’s conservatorship. Lawyers argued the pop megastar had “continuously and generously” supported her mother financially for years and there was no legal authority “at all” for her to pay the fees. The controversial legal arrangement, which controlled the […]